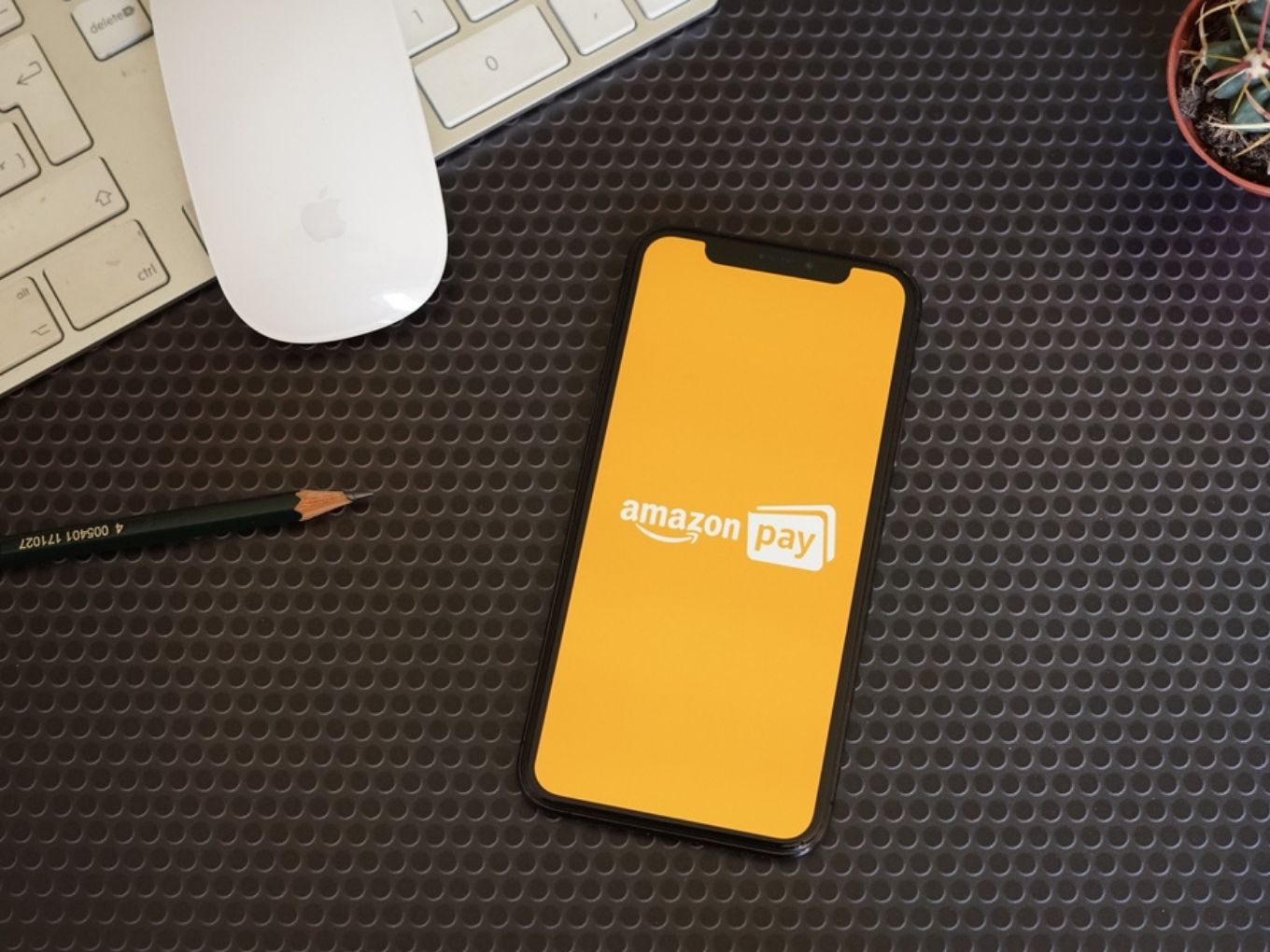 US-based ecommerce giant Amazon may infuse over $1.4 Bn funding in its digital payments entity Amazon Pay in order to take on other platforms like Paytm, PhonePe, and Google Pay. The company has also increased its authorised share capital from $820 Mn to $2.2 Bn in the company.

However, the increase in share capital does not confirm an investment. According to business intelligence company Paper.vc, which first reported the development, historical data suggests that an infusion is likely to arrive in the coming weeks. The company also believes that the company may transfer the $1.4 Bn in one go, making it Amazon’s biggest investment in India.

If processed in one go, the transaction will also be neck-to-neck with Paytm’s $1.4 Bn fundraise from SoftBank back in 2017. However, it is important to note that Amazon’s investment amount would still be higher considering the change in currency conversion rate from 2017.

Started in 2017, Amazon Pay began its operations in India after a delay of one year over data localisation and data privacy regulations. Later in April 2019, the company started facilitating P2P (peer-to-peer) transactions as an add-on to its customer to merchant transactions. Since then, it has been providing online payment services via BHIM app on UPI.

Recently, the company launched credit card payments on its digital payments app through internet banking or unified payments interface (UPI). Besides this, the company also offers other financial services like insurance on its platform. Today (October 8), the company partnered with Indian Railway Catering and Tourism Corporation (IRCTC) to allow users to book train tickets in India.

Currently, the most popular digital payments method in India is unified payments interface (UPI), which may cross $2 Bn mark in a couple of months. UPI had recorded 1.80 Bn transactions worth INR 3,29,027 Cr, representing a hike of 10.3% from 1.61 Bn transactions recorded in August for INR 2,98,307 Cr.

According to a Mint report, published in July 2020, citing sources, Google Pay is the largest player among the UPI payments platforms with nearly 42% market share, followed by Flipkart-owned PhonePe with 35% share. The data for Paytm and Amazon Pay has not been revealed.