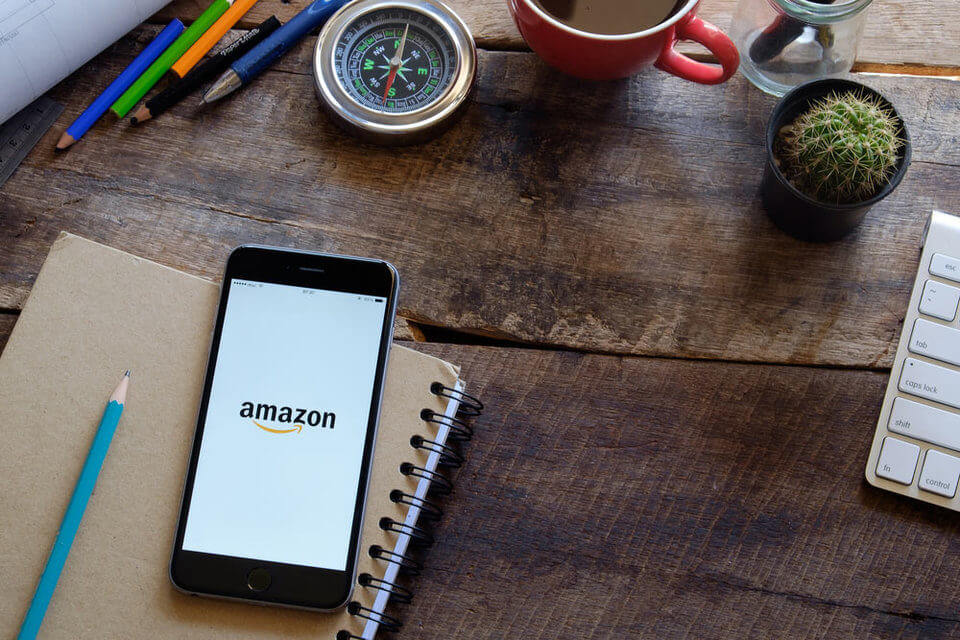 Amazon Pay is all set to scale up its wallet business in India with the help of Indian govt. to expand its horizons in the Digital Payments space. The moves come in just a few months after Amazon secured a prepaid payment instrument (PPI) license from the Reserve Bank of India (RBI) for Amazon Pay.

To this end, it is planning to enter into strategic partnerships with government bodies such as electricity and insurance companies, to increase the user base of Amazon Pay beyond its online marketplace.

As per an ET report, it has already launched digital payments facility via Amazon Pay for online food delivery ventures such as Faasos and Box8 and hyperlocal services startup Housejoy. Additionally, the global ecommerce player is also in talks with state electricity boards and public insurance companies to launch the payments service on these platforms.

Amazon wants to build a complete payments solution for the Indian user, and these tie-ups can potentially help it in securing a consolidated user-base. If the proposed partnership with the Indian government fall into place, users will be able to facilitate third-party payments from Amazon Pay as well. As per an official statement, Amazon Pay aims to provide a convenient and trusted cashless solution in the Indian market. The wallet would allow small-ticket transactions to institutions and third-party organisations including electricity payments, insurance premiums, IRCTC train bookings, traffic challans and payment of fees to educational institutions, the above-stated report added.

In an email query directed by Inc42, an Amazon India spokesperson stated, “We are always testing ways to improve the experience for our customers and these experiments are part of that.”

Amazon Pay: The Journey Till Now

In February 2016, In order to lead its payments business, Amazon hired Sriraman Jagannathan to head the launch of the digital payments vertical. In the same month, it acquired Noida-based payment gateway EMVANTAGE Payments. The company had applied for a semi-closed wallet license with the RBI in March 2016, which it received a year later.

This was followed by the launch of Amazon Pay Balance in December 2016, a payment option similar to how mobile wallets work but limited to Amazon-based transactions. Earlier this month, it was reported that Amazon further increased its investment in Amazon pay. It poured $10.45 Mn (INR 67 Cr) in Amazon Online Distribution Services, through its Singapore unit Amazon Capital Holdings and Amazon.com Inc. Ltd, Mauritius.

The wallet currently allows users to top it upto INR 20K without KYC. It also offers cashback transactions on its platform.

Amazon Pay is competing with the players like Paytm and MobiKwik among others in the digital payments space. Just last week, Paytm rolled the services of its Payments bank. Furthermore, Instant Messaging app WhatsApp is expected to launch a P2P payment system in India in the next few months. Apart from this, the wallet competes with Flipkart acquired UPI-enabled PhonePe, mobile payment service ‘Truecaller Pay,’ FreeCharge among others. It will be interesting to see how a partnership with the Indian government will help Amazon strengthen its digital payments vertical.