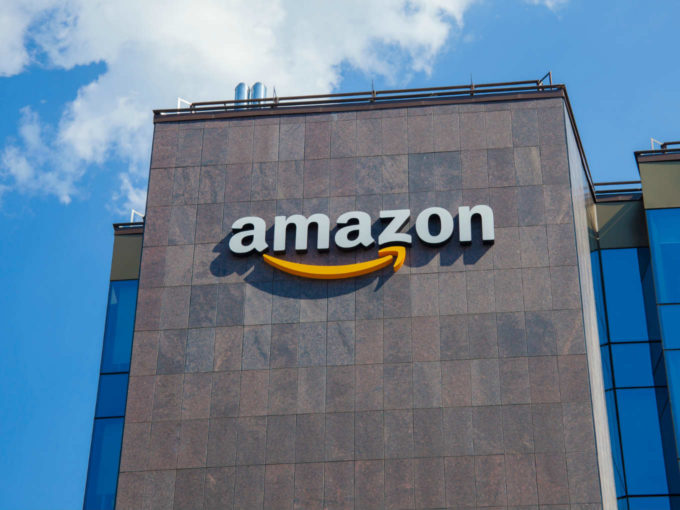 At a time when Amazon is under the scanner of competition watchdog Competition Commission of India, its Indian units— Amazon Wholesale and Amazon Pay— have received fresh capital infusions.

According to the Ministry of Corporate Affairs filings accessed by Inc42, Amazon Wholesale and Amazon Pay received the cash infusions from Amazon corporate holdings and Amazon.com on December 30 and 31, 2019, respectively.

Started in 2017, Amazon Pay India began after a delay of one year over data localisation and data privacy regulations, it entered the P2P (peer-to-peer) transaction market in April 2019. Since then, the company has been providing online payment services via BHIM app on UPI. However, before its launch, Amazon had gone live on UPI in collaboration with Axis Bank.

Recently, Amazon had announced the integration of Amazon Pay with Alexa as well, where the device lets users make digital transactions through voice controls. For instance, if the user says “Alexa, pay my electricity bill,” the voice assistant will complete the payment on the go.

In March 2019, Amazon Pay had launched a scan and pay feature to enable smooth digital payments for offline stores, where the company collaborated with various brick-and-mortar stores and offline shopping centres.

This week, Amazon CEO Jeff Bezos is expected to visit India. Bezos will be meeting Prime Minister Narendra Modi, other government officials and industry stakeholders to ease out ecommerce regulatory challenges in the country. Further, thousands of small-scale traders union and associations are planning to organise protests across the country.  On Monday (January 13), CCI has ordered an investigation into the businesses of ecommerce marketplaces, Amazon and Flipkart.

CCI in its order observed that the exclusive arrangements between smartphone, mobile phone brands and ecommerce platform and select sellers selling exclusively on either of the platforms, coupled with the allegation of linkages between the preferred sellers and platforms merits an investigation.