Ola had earlier tested and shutdown its grocery delivery business 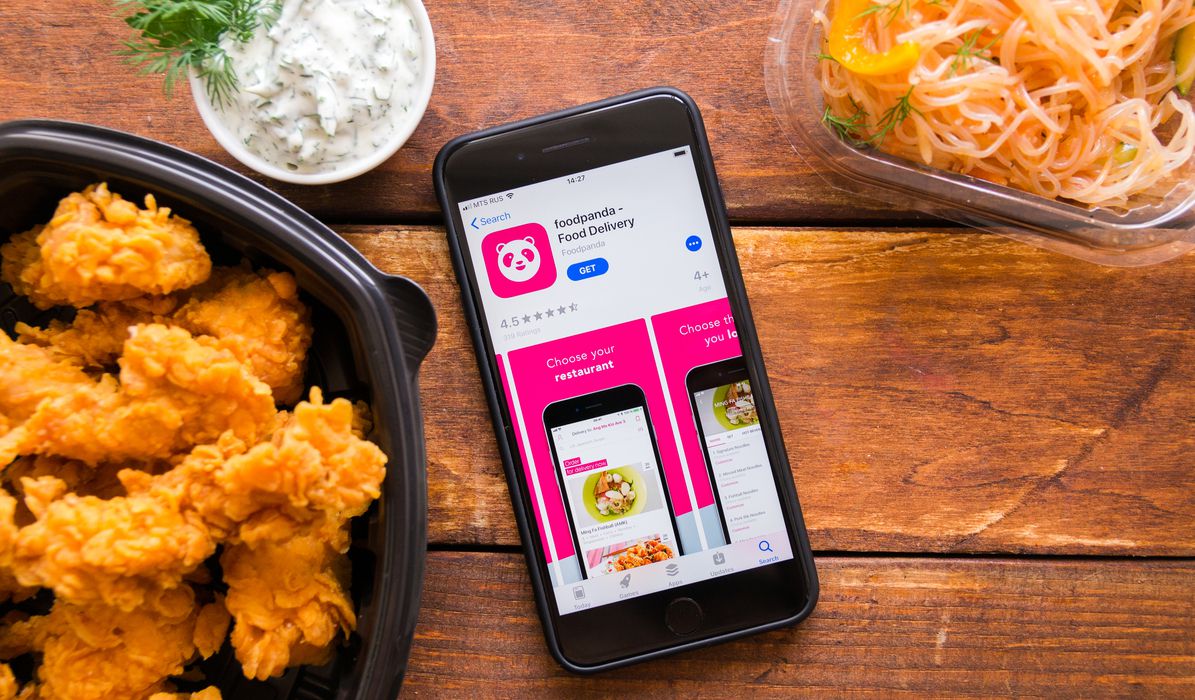 Amazon’s grocery delivery vertical, Prime Now, will reportedly drive the ecommerce major’s food delivery plans in India. According to a media report which cited sources close to the development, Amazon might partner with Ola’s Foodpanda to foray into food delivery. The partnership might also extend into an acquisition, the report added

Further, Amazon is said to be witnessing a good traction on its recently launched digital wallet Amazon Pay, on which the highest transactions are being made on food delivery platforms such as Swiggy.  The company is now reportedly trying to replicate the same traction frequency on its food delivery business too.

Earlier last month, Amazon was also reported to be in acquisition talks with the Indian arm of Uber Eats, which is the food delivery vertical of the global cab-hailing major Uber.

As of April 2018, Amazon India had 67 fulfilment centres across 13 Indian states. Also, Amazon Prime was the most-viewed over-the-top (OTT) video streaming platform in India for the period between February 12 and March 3, this year, as per a survey done by Velocity MR, a market research and analysis company.

Also in 2015, Foodpanda’s parent Ola has started beta testing of its grocery and daily needs delivery operations under the name ‘Ola Store’. The app was operational in Bengaluru, Hyderabad, and Gurugram, with tie-ups with retail chains such as PNP Retail, Top N Town, and Namdhari’s Fresh, among others. However, later in 2016, the company has to shut Ola Store operations.

Foodpanda’s Indian business was acquired by Ola from its Germany-based parent firm Delivery Hero Group in an all-stock deal for $31.7 Mn (INR 202 Cr) in January 2018.

Post acquisition in November 2018, Ola was again reported to be eyeing the grocery delivery space with the help of Foodpanda’s 125K strong food delivery fleet. It was then said to be working on a grocery-specific platform for the last five month, with an aim to launch it in early 2019.

Further, Ola was also said to be in talks with major retail chains and cash-and-carry companies across the country to work on a few partnerships and plans to offer retailers a revenue-sharing model.