Ola May Book A Ride Into Online Grocery Business With Foodpanda

Ola May Book A Ride Into Online Grocery Business With Foodpanda

Ola reportedly plans to launch its grocery platform in early 2019 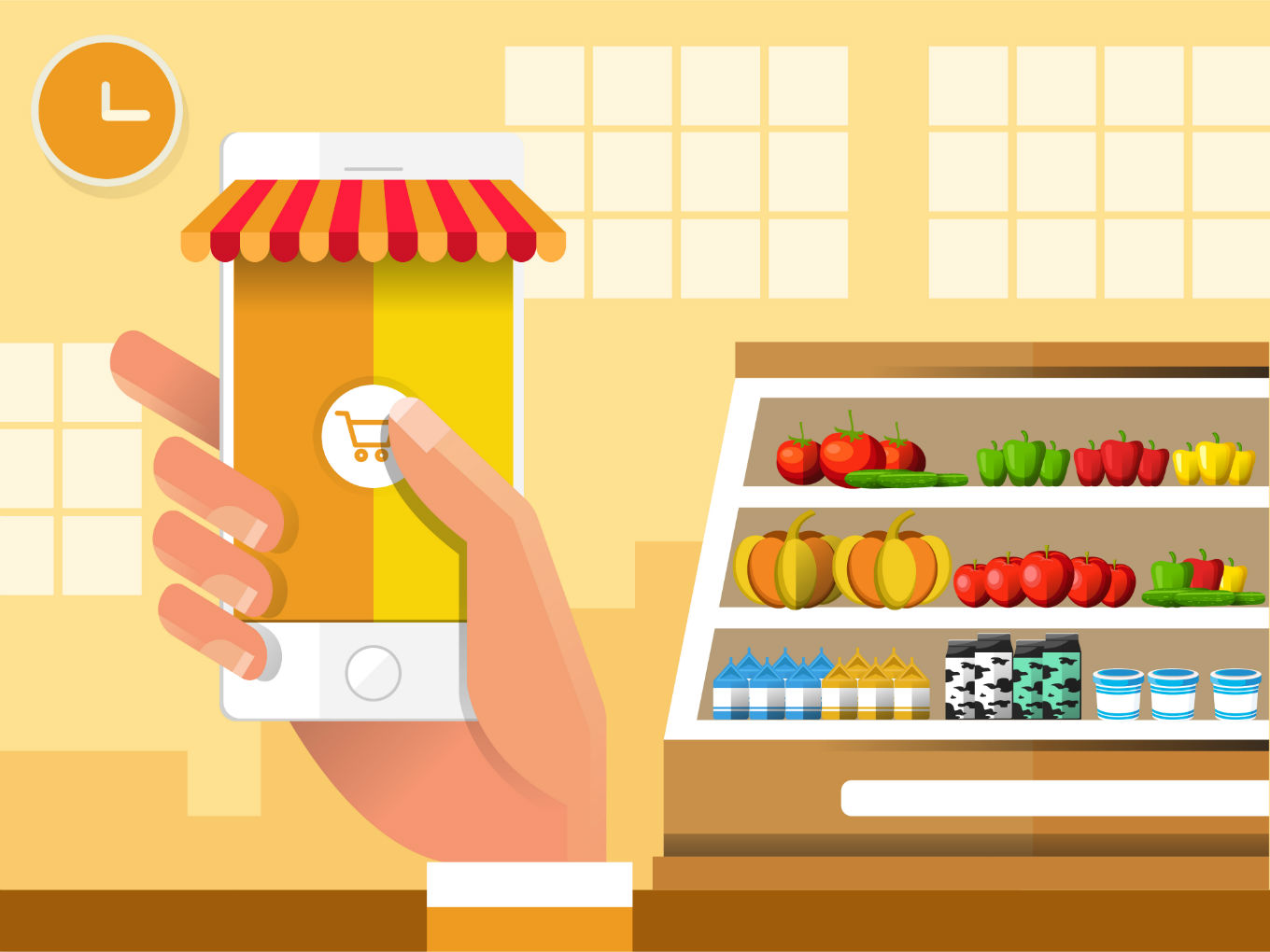 Cab-hailing company Ola may leverage the 125K food delivery riders from its food delivery unit, Foodpanda, for grocery fulfilment. The move comes as Ola’s global rival, Uber, looks to launch a few pilot projects for grocery delivery in India by next year.

Foodpanda’s Indian business was acquired by Ola from its Germany-based parent firm Delivery Hero Group in an all-stock deal for $31.7 Mn (INR 202 Cr) in January.

It is being speculated that Ola has been working on a grocery-specific platform for the last five months and aims to launch it in early 2019, a media report said, citing unnamed sources.

The Bengaluru-based company is also in talks with major retail chains and cash-and-carry companies across the country to work on a few partnerships and plans to offer retailers a revenue-sharing model.

Interestingly, this is not the first attempt by Ola to foray into the grocery delivery segment. Earlier, in March 2016, the company had shut down its grocery arm, Ola Store. Here are a few facts about Ola Store:

Ola, founded in 2011 by Bhavish Aggarwal and Ankit Bhati, has been expanding its presence across the globe — including New Zealand, the UK, and Australia. At the same time, it is working on strengthening its foothold in India.

Recently, Ola announced the integration of food delivery app Foodpanda into its cab-hailing app. Foodpanda claimed to have witnessed a substantial increase in the number of food orders after the introduction of new offerings and upgrading its delivery logistics in India.

Ola’s plans to leverage Foodpanda’s delivery network for its grocery business comes at the time when online grocery sector is expected to almost quadruple over the next three years to touch $1.38 Bn (INR 100 Bn) in terms of revenues.

The sector, which has seen with high-investor attraction from the likes of SoftBank, Tencent, Temasek, etc, has been struggling for growth and to manage high rates of cash burn. Here are a few highlights about the big players in the segment who could challenge Ola:

A report by Kalagato suggested that as of March 2017, BigBasket held about 35% of the market share in the online grocery segment, closely followed by Grofers at 31.5%, and Amazon at 31.2%.

With leading ecommerce companies like Flipkart and Amazon already waging a war against established players such as BigBasket and Grofers, Ola’s entry into this segment is sure to intensify the competition further.