Amazon Might Acquire Uber Eats To Foray Into Food Delivery

Amazon Might Acquire Uber Eats To Foray Into Food Delivery

Uber Eats was launched in India in 2017

Earlier, Swiggy and Zomato have also been reported to be in acquisition talks with Uber Eats 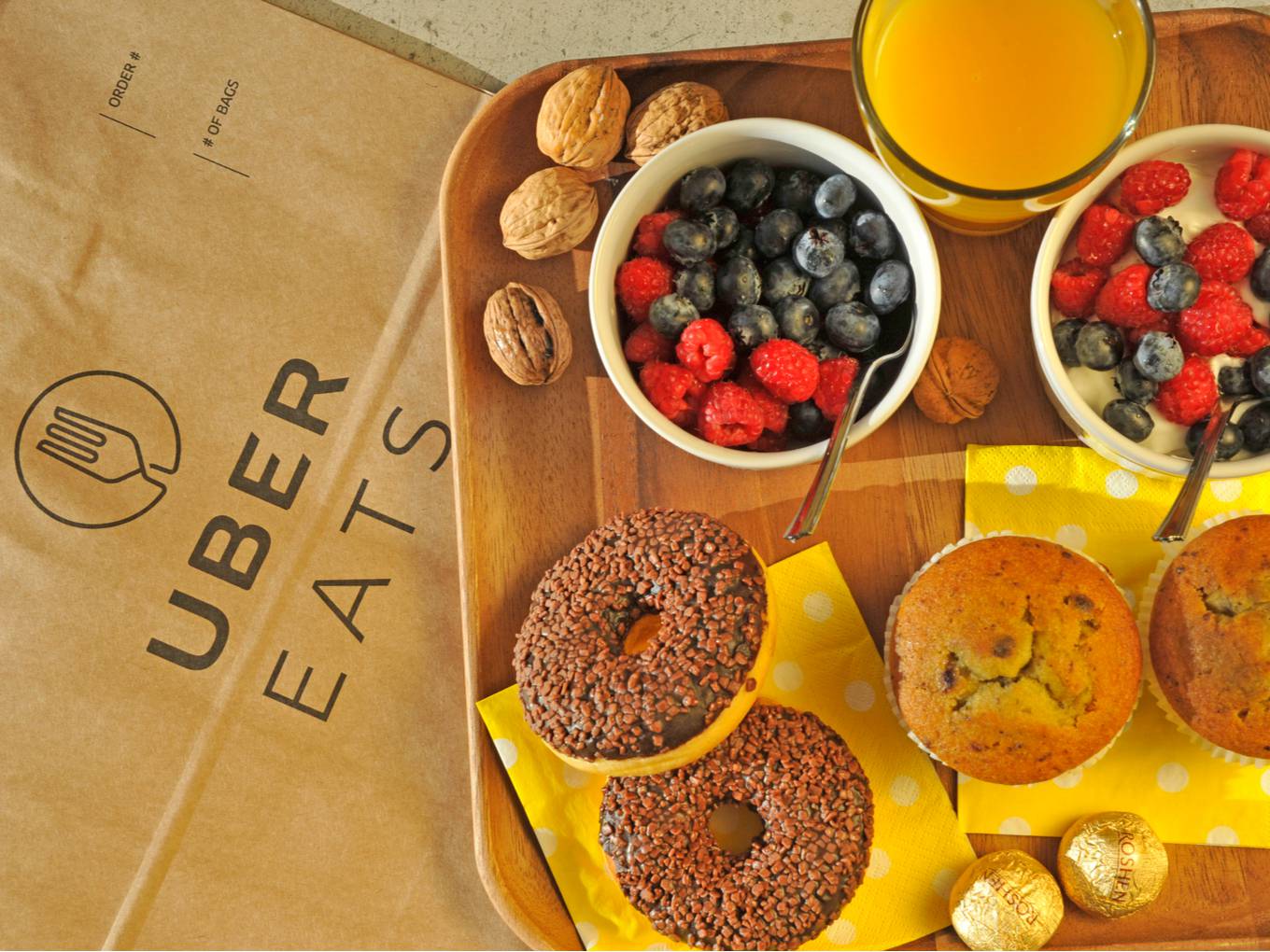 Ecommerce major Amazon India is reportedly in talks to acquire the Indian arm of Uber Eats, which is the food delivery vertical of global ride-hailing company Uber.

According to a media report which cited sources, the acquisition talks are in the initial stages and can also result in a strategic partnership. With this acquisition, Amazon might be looking to add food delivery to its slew of already existing services such as video and music streaming, voice assistant Alexa, sale and delivery of items such as groceries, books, clothing, and electronics among others.

“People order almost daily from a Zomato or a Swiggy. These apps enjoy immense client stickability. Amazon believes this could be a great add-on to its membership plan,” a source reportedly told Business Standard.

As of April 2018, Amazon India had 67 fulfilment centres across 13 Indian states. Also, Amazon Prime was the most-viewed over-the-top (OTT) video streaming platform in India for the period between February 12 and March 3, this year, as per a survey done by Velocity MR,  a market research and analysis company.

Uber Eats has entered India in the early 2017 with the initial launch in Mumbai. Later in 2019.  The app allows users to schedule orders, curate restaurants, personalise taste preferences and dietary restrictions, along with the tracking the delivery on the app.

Earlier last month, Uber had started letting its users place food orders inside the main app in an attempt to persuade the users of the ride-hailing service to try out its food delivery service Uber Eats.

UberEATS was reported to have contributed $536 Mn in revenue for Uber in the first quarter of 2019. The company believes that the revenue will continue to grow. The food delivery industry is growing at a rate where several ghost restaurants have sprung up.