Amazon India Doubles Seller Base To 2 Lakh Under A Year 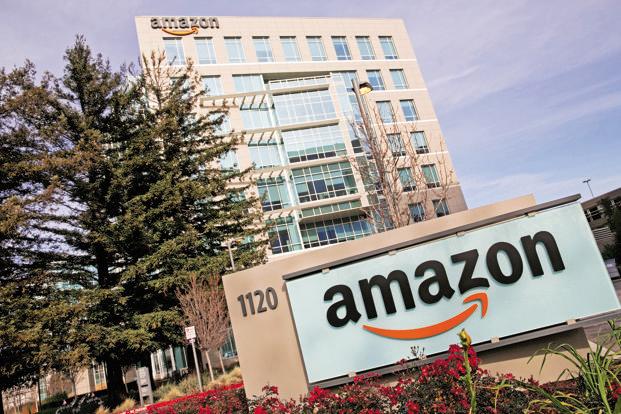 “We are very excited and humbled to reach the important milestone of 2 Lakh sellers on the Amazon India marketplace in just four years of our operations in India. We have been laser-focussed on evolving a conducive environment for anyone with an intent to sell to do so locally, nationally, and globally,” said Gopal Pillai, Director, and GM, Seller Services, Amazon India.

As per the company, the growth has been a result of its ‘unique India-first innovations.’ These include feet on the street team, self-service registration, Chai Cart and Tatkal as well as partnerships. Besides, as stated, the company also credits this to several national and state government bodies that are enabling Indian artisans, weavers, craftsmen, and others to sell online.

Amazon India And Its Partnerships

Over the past year, Amazon India has partnered with several organisations to increase the number of sellers on its platforms which include:

Additionally, in a bid to help sellers to understand the GST better, Amazon India had announced a new programme called ‘A-Z GST Guide’ for sellers earlier this year. The programme, which will roll out on July 1, 2017, will help sellers gain insights about the proposed GST. As of March 2017, in the pilot phase, Amazon had trained 5,000 sellers across the country on the A-Z GST Guide. Besides, it will further help sellers with the flexibility of accessing in-person assistance from Seller Cafes, present in more than 30 cities in the country.

Just yesterday, it was reported that the global ecommerce giant, Amazon has leased 6 Lakh sq. ft. under construction property in Madhapur suburb of Hyderabad. Just a few days back, Amazon infused $32 Mn (INR 207 Cr) in Amazon Transportation Services, the logistics arm of Amazon India. The company had earlier invested $10 Mn (INR 67 Cr) in the logistics platform, in September 2016.

In April 2017, Amazon CEO Jeff Bezos said that Amazon India is the most popular marketplace indicating the company’s intention to keep fuelling in Indian investment. In May 2017, Amazon India announced seven new fulfillment centers. Yesterday it was reported, that sellers at ecommerce firms such as Flipkart, Amazon, and Snapdeal have urged the government to bring in a regulator for ecommerce.

Amazon’s global selling program was launched in the country in May 2015. Amazon India now has a seller base of 20K selling Indian products on 10 of its global marketplaces.

(The development was first reported by Business Standard.)