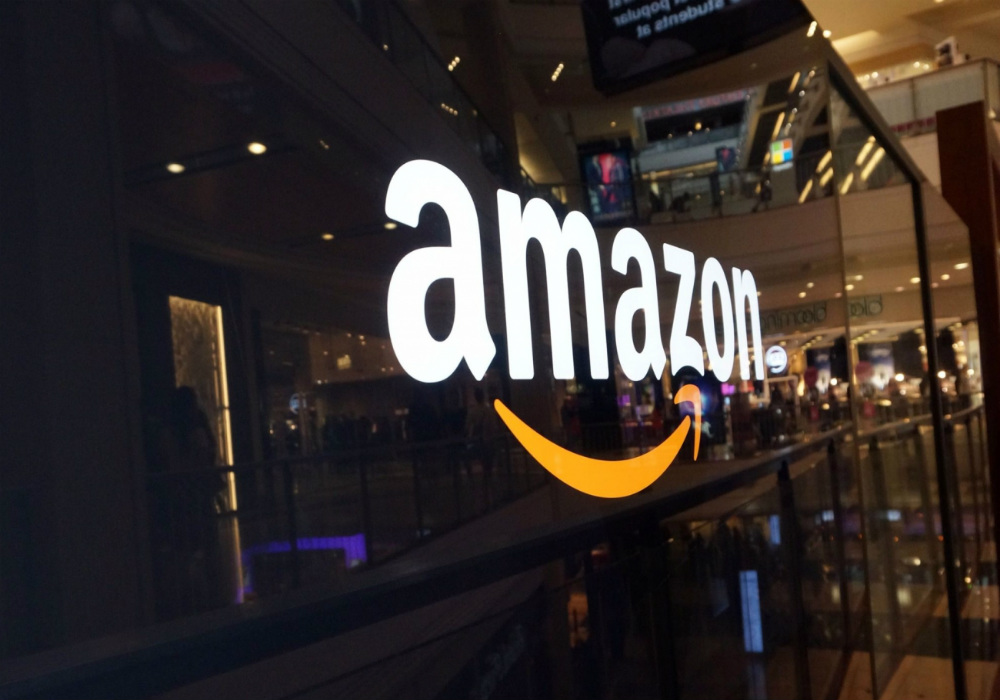 While SoftBank Global has given the final nod on the Flipkart and Snapdeal merger, Amazon is looking to rapidly capture market share. In the latest development, it has announced to double its storage capacity, a move that claims to provide employment opportunities to about 5,000 people.

Commenting on the development, Akhil Saxena, Vice President, India Customer Fulfilment, Amazon India said, “We want to ensure that Indian customers can buy anything, anytime from anywhere in the country. We are excited to announce our plans for 2017 which will double our storage capacity to support this exponential growth of Amazon.in. We recently announced seven FCs dedicated to large appliances and furniture and with this capacity doubling, we will now see 41 FCs in India for 2017. With close to 5,000 new jobs created by these 14 new FCs, we continue to remain committed to invest in infrastructure and technology in India.”

As per an official statement, Amazon will open the seven new FCs in Telangana, Haryana, Maharashtra, Madhya Pradesh, Uttar Pradesh, and Andhra Pradesh to support its regular business. The centres will be fully operational by the end of the current quarter.

In addition to this, the company has also doubled its storage capacity of its existing FC in Ahmedabad and has increased the capacity of its Delhi FC by 6 times to cater to increasing demand.

Despite incurring multimillion dollar losses, Amazon is bullish about its expansion in India and shows no plans to back down. In July, it launched its biggest Fulfillment Centre in Sonipat near Delhi. In December 2016, it also unveiled its Launchpad programme in India. In September 2016,  Amazon India had reportedly increased its last mile delivery network. It now includes 12,500 local stores and retail outlets in 50 cities.

In February 2017, Amazon Development Center announced the launch of two new customer service facilities, in Noida and Coimbatore, respectively. In March 2017, in a bid to help sellers to understand the GST better, Amazon India came up with a new programme called ‘A-Z GST Guide’ for sellers. The programme, which will roll out on July 1, 2017, will help sellers gain insights on the proposed GST.

In April 2017, it was also reported that Amazon had secured a licence from the Reserve Bank of India (RBI) to operate a prepaid payment instrument (PPI). In the same month, it invested in nine dedicated Fulfilment Centres (FCs) and 33 Delivery Stations exclusively for furniture and large appliances. Just last week Amazon CEO Jeff Bezos said that the ecommerce giant’s Indian arm Amazon India is India’s most popular marketplace, indicating the company’s intention to keep fuelling Indian investment.