SoftBank Board Gives A Go Ahead To The Flipkart-Snapdeal Merger

SoftBank Board Gives A Go Ahead To The Flipkart-Snapdeal Merger 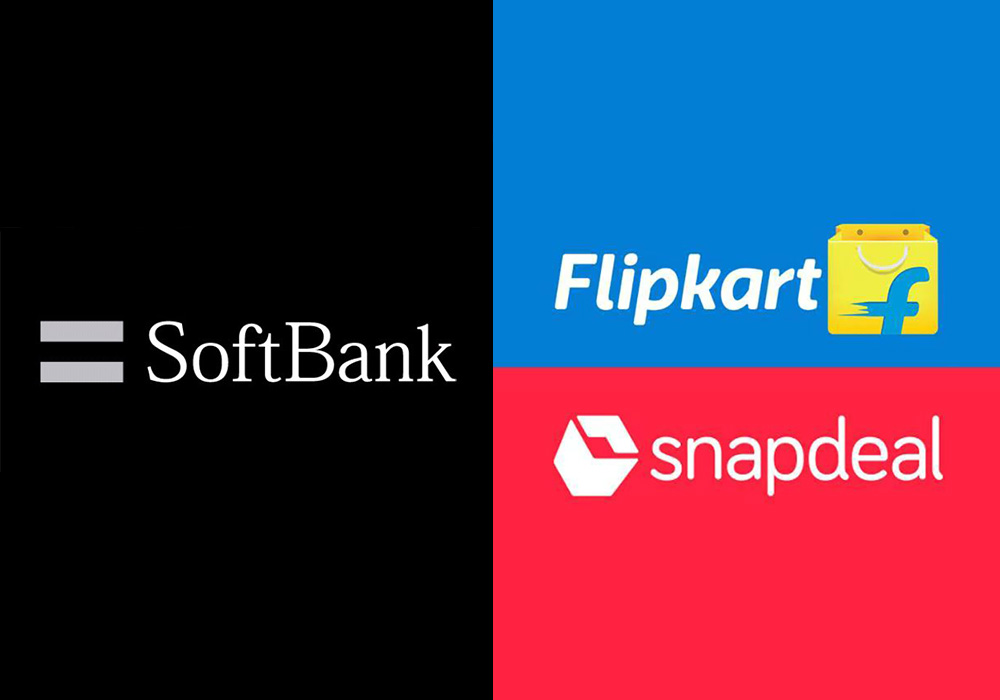 SoftBank Global seems to have given the final nod on the Flipkart and Snapdeal merger. The Japanese investor has given an in-principle, non-binding approval for the deal, as per a report by CNBC-TV18.

The SoftBank Board, which met in Japan, has given an in-principle nod to hold 20% stake in the Snapdeal-Flipkart merged entity and has also approved a plan to buy out Snapdeal’s existing investors ahead of the potential merger.

The in-principle clause, however, means that it is subject to clearance by Snapdeal’s investors and the two merging entities. Snapdeal’s valuation is also yet to be confirmed.

Amidst piling losses, vendor complaints, and revoked funding offers, SoftBank,which is Snapdeal’s biggest backer, had proposed the sale of the company to its nemesis, online marketplace Flipkart at the beginning of this month. But it had been facing resistance from other early investors such as Kalaari Capital and Nexus Venture Partners, as they had asked for $100 Mn each from the proposed sale.

Following Snapdeal’s sale, SoftBank also decided to put FreeCharge, the digital payment subsidiary of Snapdeal, on the market for as low as $150 Mn to $200 Mn. There are also reports of FreeCharge talking to Gurugram-based mobile wallet company MobiKwik for a potential merger.

The Japanese investor has had a busy April, as far as its investments and focus on the Indian startup ecosystem is concerned. Evincing interest in the digital payments space and Paytm, it also will be investing $1.9 Bn in the company, at a valuation of $9 Bn.  This investment is expected to close by the end of May.

Prior to that, there were also media reports, which stated that SoftBank also announced to invest $250 Mn in OYO Rooms at a valuation of $850 Mn against a 42% ownership in the company, from its current 27% stake. The Japanese investment major is also expected to invest $60 Mn-$100 Mn in the merged entity formed after the proposed merger of Bengaluru-based online grocer BigBasket and Gurugram-based hyperlocal grocery delivery startup Grofers – both of which are SoftBank’s portfolio companies.

Not to leave behind the online cab hailing market, recently it came to light that reportedly, in November 2016, Ola’s parent company ANI Technologies Pvt. Ltd had secured $260 Mn (INR 1675 Cr) from SoftBank, which happens to be its largest stakeholder.

With its hand (in-principle and otherwise) in almost all the hot startups and spaces in the Indian startup ecosystem, SoftBank is not shying away from being there for the long haul, as far as Indian startups are concerned.