Amazon, Flipkart Cry Foul Over CCI Probe Into FDI Violation On The Basis Of Hunches

Amazon, Flipkart Cry Foul Over CCI Probe Into FDI Violation On The Basis Of Hunches 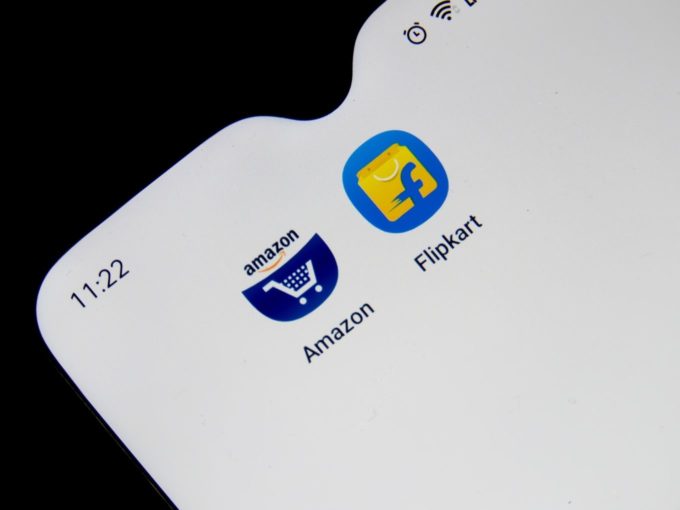 At the Karnataka High Court, ecommerce giants Amazon and Flipkart on Monday (January 18), once again denied all the allegations against them of having been involved in anti-competitive practices — like deep discounting, predatory pricing, etc —  stating that the Competition Commission of India (CCI) lacks a credible, bonafide source to carry forward the investigation.

The next hearing of Amazon, Flipkart CCI probe case is on Wednesday (January 20).

Senior advocate Gopal Subramanium, who represents the ecommerce players, argued at the Karnataka HC stating that for investing online platform, there must be substantial information provided by the ‘bonafide’ informant. CCI clearly lacks credible sources or evidence, said the senior advocate.

Further, the senior advocate said that the competition body has initiated the probe, based on the information filed by traders group Delhi Vyapar Mahasangh (DVM) and Confederation of All India Traders (CAIT), and added that there is a clear lack of evidence or a bonafide petitioner.

“Those who have a higher rating, better sales are chosen by the algorithm. They are given rebates. But really speaking, there is no preference given by Amazon to its sellers,” clarified Subrmanium, alongside explaining the so-called ‘deep-discounting’ and ‘predatory pricing’ as termed by traders body CAIT, as per Bar & Bench report.

In February last year, the ecommerce giants took to Karnataka HC, seeking a stay order on the CCI probe. Accordingly, the court had ordered an interim stay on CCI’s proposed investigating, stating that the competition authority didn’t have sufficient evidence to launch a probe against the ecommerce players, and had given all parties concerned a two-month period to respond.

In October, CCI approached the Supreme Court to appeal against Karnataka HC’s stay order. The apex court while refusing to admit CCI’s plea, directed the Karnataka HC to decide on the matter within six weeks.

Previously, traders’ bodies like CAIT and DVM have reportedly alleged Amazon and Flipkart of giving deep discounts, preferential treatment to select brands and sellers. Having received these complaints, CCI had ordered a probe, just two days before Amazon CEO jeff Beoz landed in India on a business trip in January 2020. At the same time, CAIT had called for a nationwide protest as well.

Also, in August 2020, AIOVA had also filed an antitrust case against Amazon with the Competition Commission of India (CCI), accusing it of anti-competitive practices through preferential treatment of brands and seller entities, particularly Cloudtail.

Last year, CAIT had also written a letter to Prime Minister Narendra Modi, highlighting some of the malpractices and violation of FDI policy and other relevant laws by ecommerce giants, and how it is misusing its dominant position. This is not the first time, in the past, CAIT had written to several government departments, minister and officials.