Will CAIT’s Letter To PM Modi Put An End To Amazon, Flipkart Discounts?

Will CAIT’s Letter To PM Modi Put An End To Amazon, Flipkart Discounts?

Will calling on PM Modi help CAIT bring new rules in place in line with its demands? 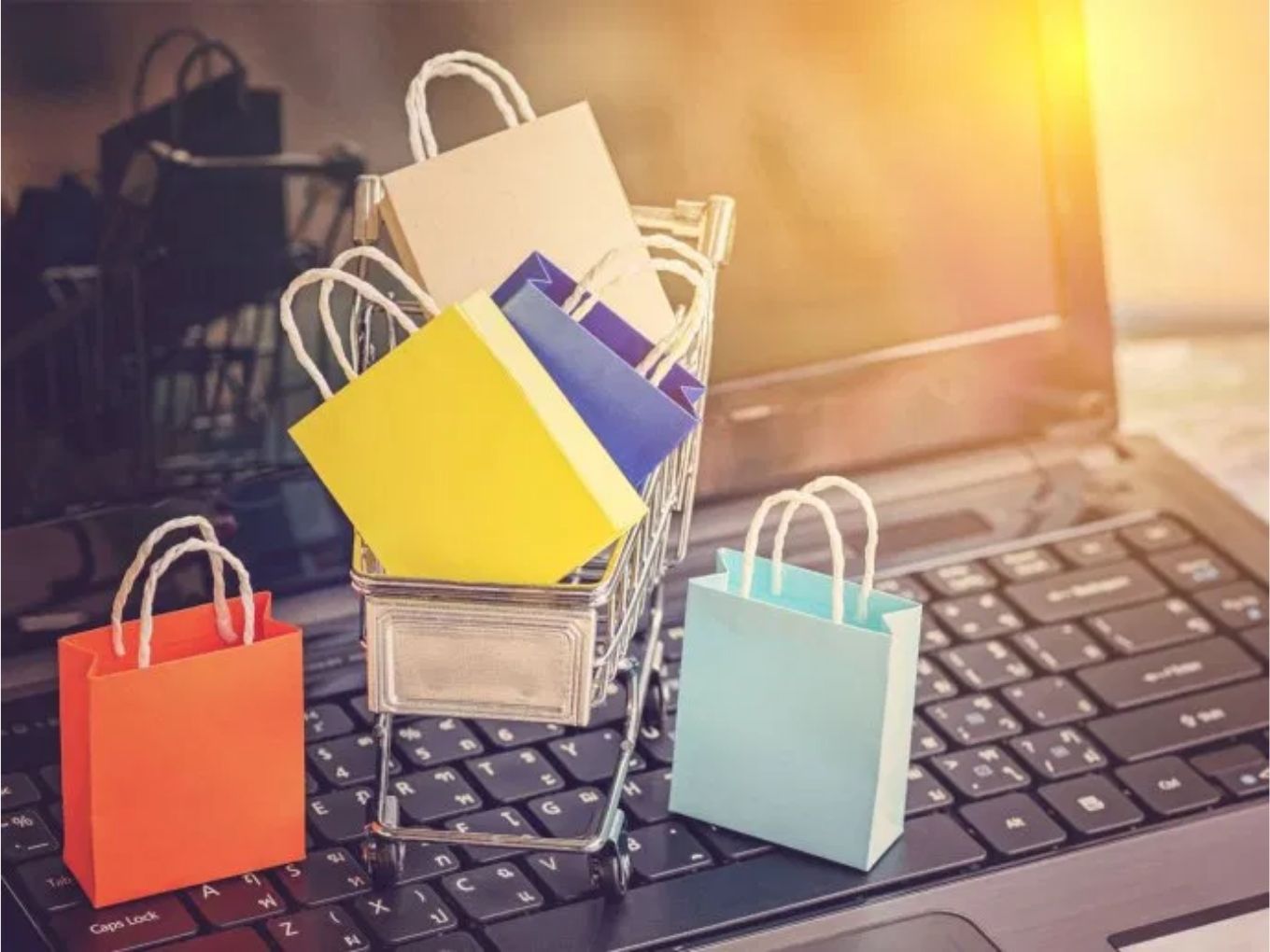 The rift between the traders’ body Confederation of All India Traders (CAIT) and ecommerce giants Amazon and Flipkart over issues like predatory pricing, deep discounting and foreign direct investment (FDI) norms has taken a new form today. The CAIT on Wednesday wrote a letter to Prime Minister Narendra Modi asking his intervention for distortions and violation of FDI Policy by the ecommerce companies. It has also requested an appointment from the PM to further discuss these issues.

In the letter, CAIT urged Modi to turn his attention to the business model of Amazon and Flipkart. The body believes that these companies are violating the Press Note 2, which updated the government’s 2018 FDI policy. It added that this has created an uneven playing field, unfair and unethical competition and destabilised retail trade of India.

While raising its concerns, the CAIT listed out the five major concerns for both Amazon and Flipkart. Here are these issues:

The traders’ body also mentioned that they are not against ecommerce and believes that it is a vibrant future mode of business.