It validates the association's claim that Amazon is openly violating the government’s FDI Policy, CAIT said 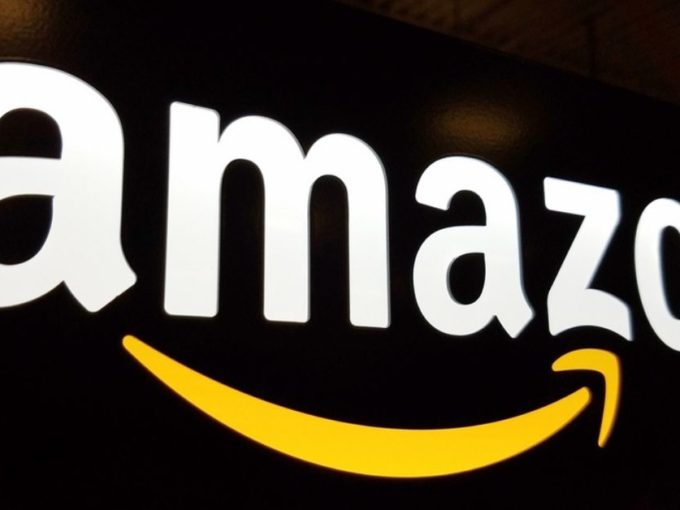 The Confederation of All India Traders (CAIT), on Monday (December 22), said that Amazon’s “manipulative, coercive, arbitrary and dictatorial policies” to dominate India’s retail trade must come to an end.

The statement came hours after the Delhi high court passed an order, rejecting Future Retail’s plea for an interim injunction to restrain Amazon from writing to government bodies like the Securities and Exchange Board of India (SEBI), Competition Commission of India (CCI) and others.

However, the court also said that the Future-Reliance Retail deal was in accordance to Indian law, hence denting Amazon’s claim. The court further mentioned that the deal between Amazon and Future Retail was in the nature of control and therefore it required government approval. The court noted that Amazon is in violation of the Foreign Exchange Management Act, 1999 (FEMA) and Foreign Direct Investment policy without the approval of Indian regulatory bodies.

In the backdrop, CAIT’s secretary general Praveen Khandelwal claimed that the judgment validates the association’s claim that Amazon is openly violating the government’s FDI policy.

Further, the traders’ body said that it “reinforces Amazon’s blatant conduct and an urgent need for the Enforcement Directorate and other statutory authorities to take corrective measures so as to prevent Amazon from abusing the laws of the land for its benefit”.

But in August this year, Reliance Retail acquired a 30% stake in the retail, wholesale, logistics, and warehousing businesses of the Future Group for INR 24K Cr. Kishore Biyani’s Future Enterprises Ltd (FEL) will retain the manufacturing and distribution of FMCG goods, integrated fashion sourcing and manufacturing businesses, its insurance joint venture with Generali, and a joint venture with NTC Mills.

This marked the beginning of the battle between Amazon and Future Group as the ecommerce giant took the legal route to get Reliance Retail out of the picture. The company first approached the Singapore International Arbitration Centre (SIAC) and then moved to Delhi high court.