Is Amazon Setting Up Its Secretive Consumer Devices Development Arm Lab126 In India?

Is Amazon Setting Up Its Secretive Consumer Devices Development Arm Lab126 In India?

If Amazon Indeed Sets Up Lab126 In Mumbai, It will Be Its First Outside The US 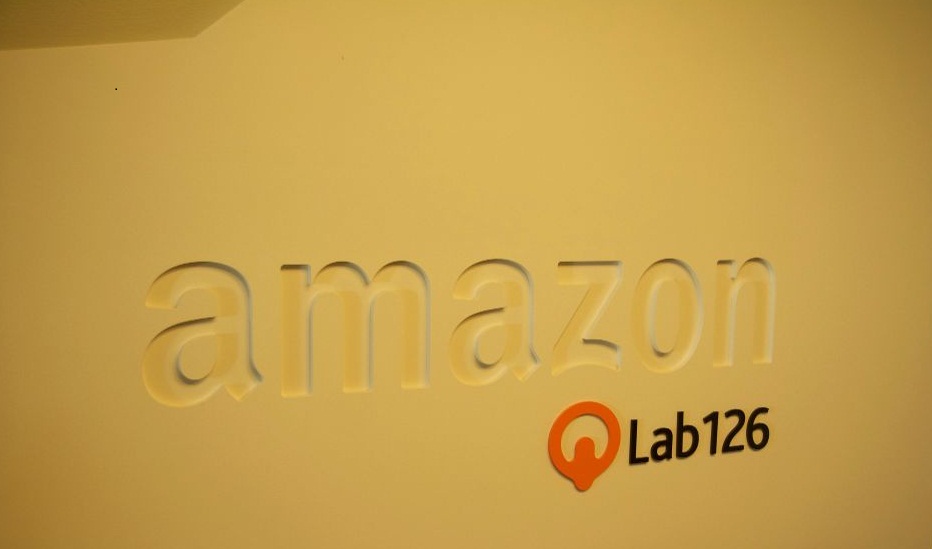 Ecommerce behemoth Amazon is looking to set up Lab126, its secretive consumer devices development arm, in Mumbai as per a Factor Daily report. As per an anonymous source, there were talks to set it up in Hyderabad but it looks like the ecommerce company has chosen Mumbai. According to the report, Amazon is already in the process of recruiting engineers for the Mumbai centre.

Engineers at Lab126 will work on Amazon’s product lineup in India, which currently includes Kindle and Fire TV and the wireless speaker Echo which is expected to be launched this Diwali.

An email sent to Amazon awaited response at the time of publication.

If Amazon does set up the lab in Mumbai, it will be its first Lab126 office outside of the US. Amazon Lab126 is an inventive San Francisco Bay Area research and development company founded in 2004 that designs and engineers high-profile consumer electronic devices. It released the first product, a Kindle e-reader, after three years of research and development. Since then it has engineered consumer devices like Fire tablets, subsequent Kindle e-readers, Amazon Fire TV, and Amazon Echo.

A Google report points out that 90% of new Internet users coming online in India are non-English speakers. No wonder, tech companies are rethinking their products for these newcomers and this includes giants like Google, Facebook and more besides Amazon.

In this regard, having earmarked over $5 Bn for India, Amazon has also steadily introduced its global products and services in the country. First came the dedicated e-reader Amazon Kindle in 2013 followed by its subsequent variants. In April this year, it launched its video streaming device, Amazon Fire TV Stick, its rival to the Google Chromecast – in India priced at $62 (INR 3,999).

Similarly on the services side, Amazon has brought into India – Amazon Prime membership and Amazon Prime Video, a grocery delivery app by the name of Amazon Now and Amazon Pantry – which offer grocery and household essentials and its e-wallet, Amazon Pay. It is also making strides in the payments space in India. In April 2017, the Indian arm of the ecommerce company secured the licence from the Reserve Bank of India (RBI) to operate a prepaid payment instrument (PPI).Amazon has also received the final nod from the government for its proposed$500 Mn investment in food retail in India. Recently, it also launched its Virtual Customer Service Jobs programme in select cities in India, which would allow students, housewives, and others to work from home, this helping skilled candidates seeking more flexible work opportunities.

Also, it set up the 41st Amazon fulfilment centre and the largest in all of North India. No wonder Amazon is betting big on India in every possible way given the growth potential of the Indian ecommerce market which is aiming to touch $220 Bn by 2025. If Amazon does set up its Lab126 in Mumbai, it will be in line with its thought to developing products locally, and once again Amazon will be reinforcing its big plans for the country’s burgeoning ecommerce market.