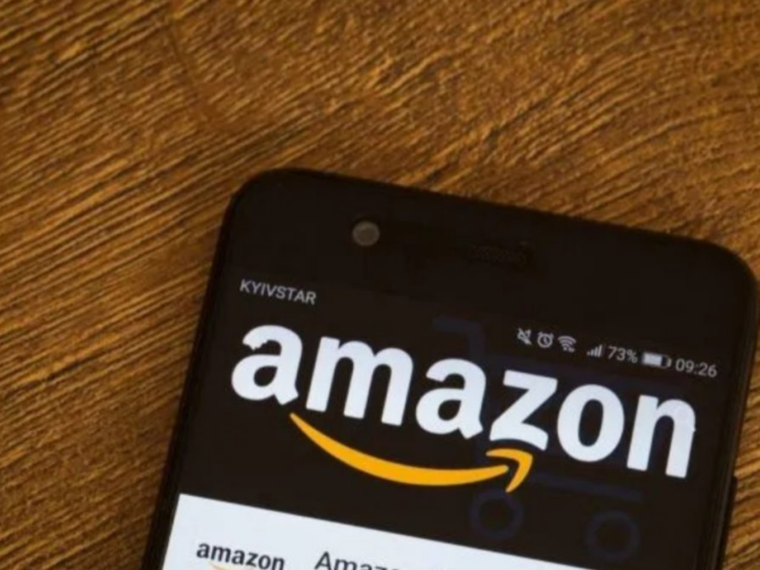 FRL should not be allowed to go for bankruptcy proceedings as that would impact its rights further, Amazon told the central bank

The ecommerce major repeated its demand for the second time, in the letter, for a forensic investigation into Future Group’s alleged misconduct

The insolvency petition was intentionally filed by Future Group and the lenders and such actions shouldn’t be allowed, Amazon contended

According to a letter seen by Mint, the ecommerce giant told the RBI that FRL should not be allowed to go for bankruptcy proceedings as that would impact its rights further.

The ecommerce major has again repeated its demand, in the letter, for a forensic investigation into FRL’s alleged misconduct.

It is the duty of banks to ensure compliance of fiduciary duty towards the public. However, lender banks of FRL have acted in an irresponsible and collusive manner. Thus, the present letter is being issued requesting that a forensic probe be carried out with respect to these collusive actions of FRL and all its lender banks, Amazon said in the letter.

This is Amazon’s second request for a forensic audit against FRL. Almost a week ago, it urged the central bank to conduct an audit of FRL for the past three years for allegedly committing fraud by letting Reliance Industries Ltd (RIL) take more than 800 of its stores.

Reliance Projects & Property Management took possession of about 800 FRL stores in February, saying it had failed to make rental payments of INR 4,800 Cr for more than a year.

In the previous 14-page letter, Amazon said, “It is incumbent upon RBI to conduct a thorough investigation into the fraud committed by FRL, its promoters, directors and Key Managerial Personnels. It is requested that a forensic audit be conducted for FRL for the past three financial years as RBI is empowered to inter alia under the RBI Fraud Circular, financial documents and Framework Agreement.”

In the recent development, Amazon has alleged that FRL was planning to start a corporate insolvency resolution process through Bank of India to utilise the provisions of Section 14 of the Insolvency and Bankruptcy Code to seek an illegal injunction in the ongoing arbitration and litigation involving FRL.

The insolvency petition was intentionally filed by FRL and the lenders and such actions shouldn’t be allowed, Amazon contended. Authorities must hold lender institutions accountable for their ‘malicious conduct’ and take appropriate measures, it said.

The collaboration between FRL and its lenders to sell the former’s stores through a framework agreement was part of a larger scheme to transfer or dispose of FRL’s retail assets to Reliance Group, Amazon alleged.

Under the agreement, FRL had proposed to sell the small format stores to raise about INR 3,000 Cr to pay off debt. The agreement was not a result of financial distress, Amazon alleged.

Amazon’s petition in Delhi High Court seeks enforcement of a Singapore-based arbitral tribunal order that stayed the sale of FRL’s assets to Reliance.

A few days back, Amazon told the Delhi High Court that Future Group has not disclosed and shared necessary details to the stock exchanges related to Reliance’s takeover of its assets.

It was referring to Reliance taking possession of properties and about 800 stores belonging to FRL in February.

Both the parties have taken their confrontation to the next level, with the US-based ecommerce platform having taken out large ads in many Indian dailies in April, accusing both Future Group and Reliance Industries of indulging in fraudulent practices.

While, FRL in April alleged that Amazon has successfully destroyed an INR 26,000 Cr company. The company informed the apex court that it is barely ‘hanging by a thread’.

Earlier in April, it appeared that the two-year-old high voltage corporate drama would come to an end with Reliance calling off the INR 24,713 Cr deal with FRL, a big blow for the latter. The announcement came from the Mukesh Ambani-led group after a majority of secured creditors of FRL voted against the deal.

Earlier this year, the Mumbai bench of the National Company Law Tribunal allowed FRL to convene meetings of its shareholders and creditors to approve the sale of its retail assets to Reliance.

Reliance-Future Group Vs Amazon Since 2020

It all started in August 2020 when Reliance announced its plans to acquire the businesses of FRL for INR 24,713 Cr. After the announcement, Amazon claimed that due to its indirect stake in Future Retail, Future Group is prohibited from carrying out the deal with Reliance. Since then, both the parties have been involved in a long legal battle, taking the matter to several legal bodies.

The matter escalated further in February this year after Reliance started taking control of stores run by Future Group.

FRL in April alleged that Amazon has successfully destroyed an INR 26,000 Cr company. The company informed the apex court that it is barely ‘hanging by a thread’.

The FRL has missed the due date for repayment of INR 5,322.32 Cr to lenders on account of the ongoing litigations with Amazon and other related issues, it said in April.