VMate was launched in India in 2016 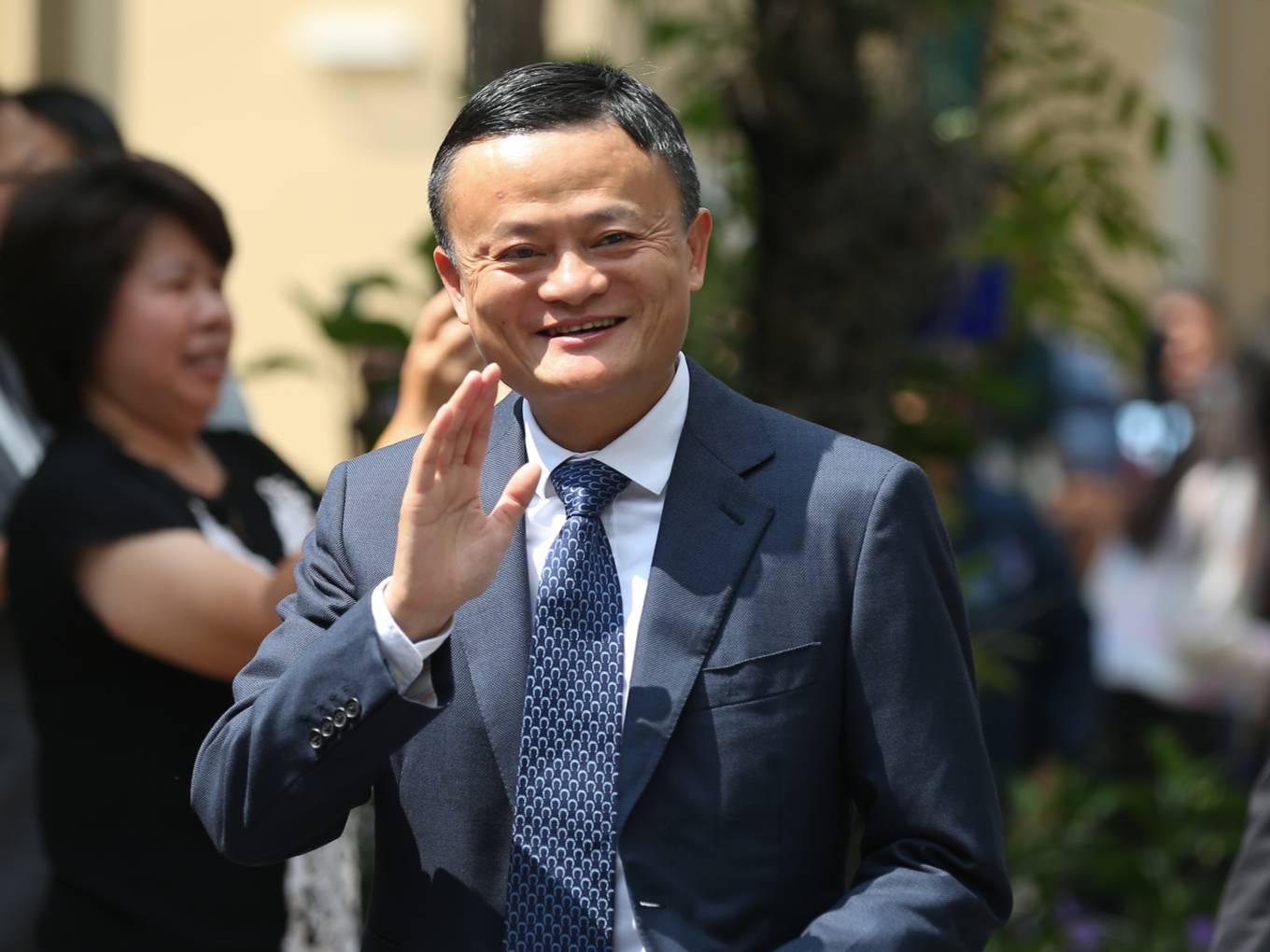 Alibaba has reportedly invested $100Mn in a short-video sharing app VMate to increase its foothold in the Indian market. VMate was launched in India in 2016 by Alibaba subsidiary UC Web.

According to TechCrunch, VMate has 30Mn global users and will use the funding to scale its business in India. Launched as a video streaming and short-video-sharing app, VMate now has features such as video downloads, and 3D face emojis.

VMate’s features closely overlap with that of ByteDance’s video sharing app TikTok, which was recently put under scrutiny by the Indian courts for allegedly exposing children to pornography, and making them vulnerable to sexual predators online. Following which the app was also taken down by Android Play Store and iOS App Store for a week.

TikTok’s Indian users account for 39% of its total 500 Mn global user base spread across 150 countries. The company was also reported to be working on its own music streaming app and a smartphone.

Earlier in 2018, commenting on it’s investment strategy in India, the company said that it is focussing on sectors that have a high-frequency use case and a high-level of user engagement. It maintains that these are the main reasons it invested in digital payments company Paytm and online grocery app BigBasket.

Alibaba Group Holding CEO Daniel Zhang had also earlier noted that India holds immense potential and is a “very important” target for the ecommerce behemoth in its global strategy.

Just yesterday, Alibaba’s cloud computing service provider Alibaba Cloud had announced 10 new products and features which will be accessible to the users worldwide. The chief product officer of Alibaba Cloud, Henry Zhang also stressing on the significance of the Indian market and said, “Indian customers are very much on the cutting edge. Some of the largest growing startups such as Paytm and Big Basket are in India. We are focussed on building products and services that will benefit Indian customers”

Zhang’s claim was supported by Alibaba Cloud’s intelligence international president Selina Yuan, who said that the company recognises India as an important market and that’s why it already has data centres in the country. Alibaba Cloud has a dedicated team based in Mumbai and big local customers such as Paytm.