Is ByteDance Looking To Wage War Against Spotify, Gaana, YouTube In India?

Is ByteDance Looking To Wage War Against Spotify, Gaana, YouTube In India?

The company is looking to invest $1 Bn in India

The music streaming app has been seen by music industry executives 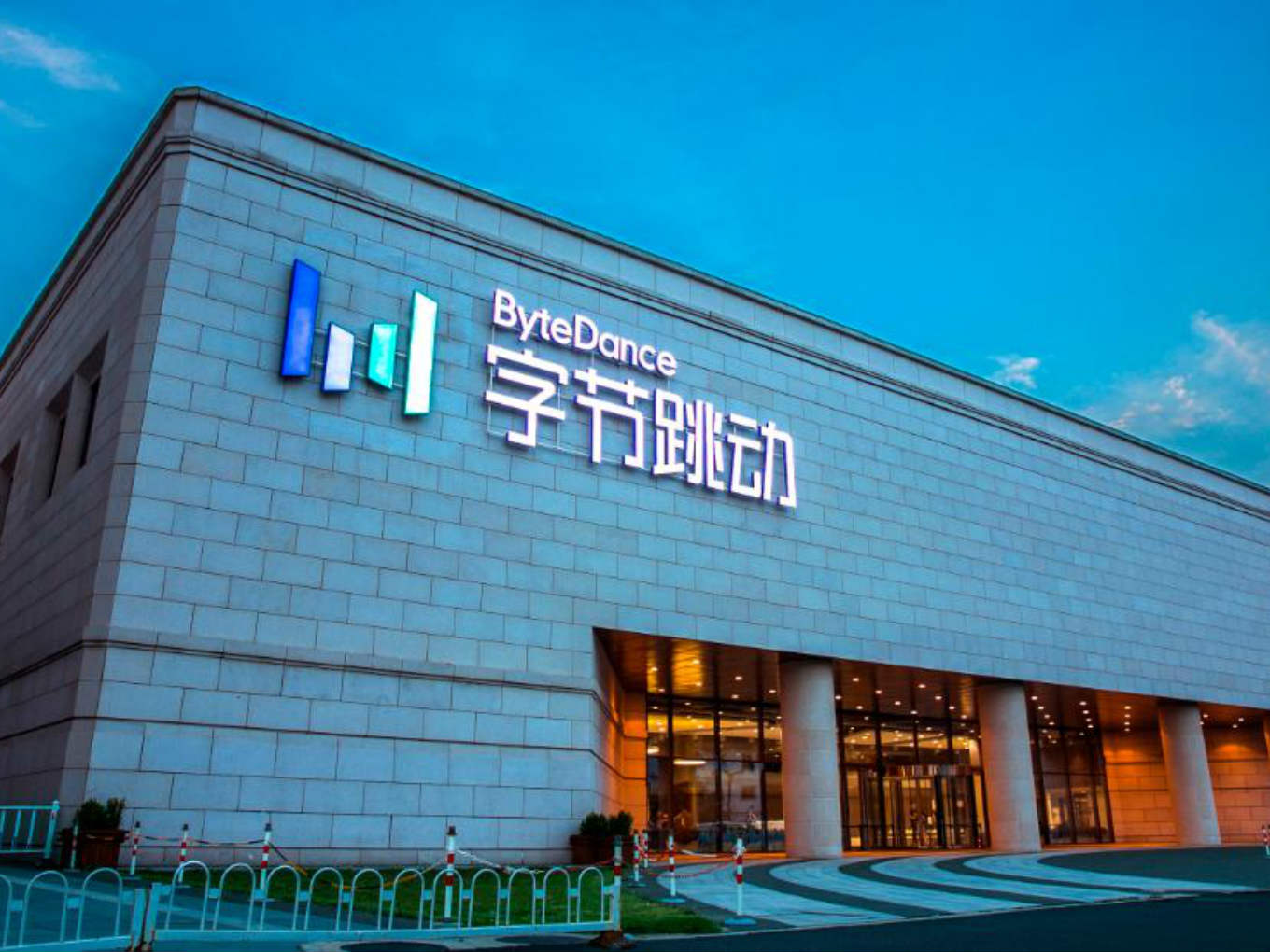 Chinese media giant ByteDance, is looking to expand its operations in India with an entry into the music streaming industry. A Bloomberg report citing people familiar with the matter, said that ByteDance is developing a paid music service, with a launch planned as early as fall in a few of its territories.

The first report of this music streaming plans came in April when South China Morning Post said Bytedance had plans of launching the music app soon and has 100 people working on it.

The company has reportedly initiated talks with Indian music label giants, T-Series and Times Music for licenses. However, it has yet to secure rights from the world’s three largest music groups: Universal, Warner and Sony.

One of the hitches for ByteDance in securing music rights from global studios is that they credit their songs with boosting TikTok’s popularity, and have demanded hundreds of millions of dollars to renew their current rights deals. Since, it is a new agreement for music streaming app, these companies won’t grant the rights for the paid music service without sorting out the rights for TikTok.

The new music streaming app is expected to include on-demand songs and videos. The company has reportedly already given demonstrations to many music industry executives. Further, it is also looking to convert users of its popular video making app TikTok into paying customers.

On reaching out, a ByteDance spokesperson said they have no comment on the development.

ByteDance: A Look At Its Stint In India

Zhang Yiming-led ByteDance launched in India in mid-2017. It has around 300 Mn monthly active users in India across TikTok, Vigo Video and Helo. German database firm Statista says TikTok alone has 200 Mn users, of which 120 Mn are active on a monthly basis, compared to 300 Mn Facebook users in India.

Here’s what has happened so far:

The Indian music industry has been ripe with disruption as the potential of the market has expanded horizons. While Gaana and JioSaavn have the first mover advantage, the latest entrants in the music streaming market such as global giants — YouTube Music and Spotify have deep pockets.

Spotify launched in India on February 28 and is charging INR 119 per month for its ad-free premium version, while the existing leaders of the music streaming market in India— Gaana, JioSaavn and Hungama— charge INR 99 per month. The company even reached 2 Mn users in India by March-April.

YouTube had launched its music streaming service in India on March 12. It introduced a free ad-supported version of YouTube Music while the premium paid version for ad-free music is for INR 99 per month. In April, Gaana claimed that it has reached 100 Mn users in the country.

Both the foreign and domestic music streaming services are stepping up their game as a KPMG report from 2015  suggests that India’s recorded music business is set to nearly double to INR 18.9 Bn ($300 Mn) by the end of this year.