Alibaba Opens Up On Its Investment Strategy In India

Alibaba Opens Up On Its Investment Strategy In India 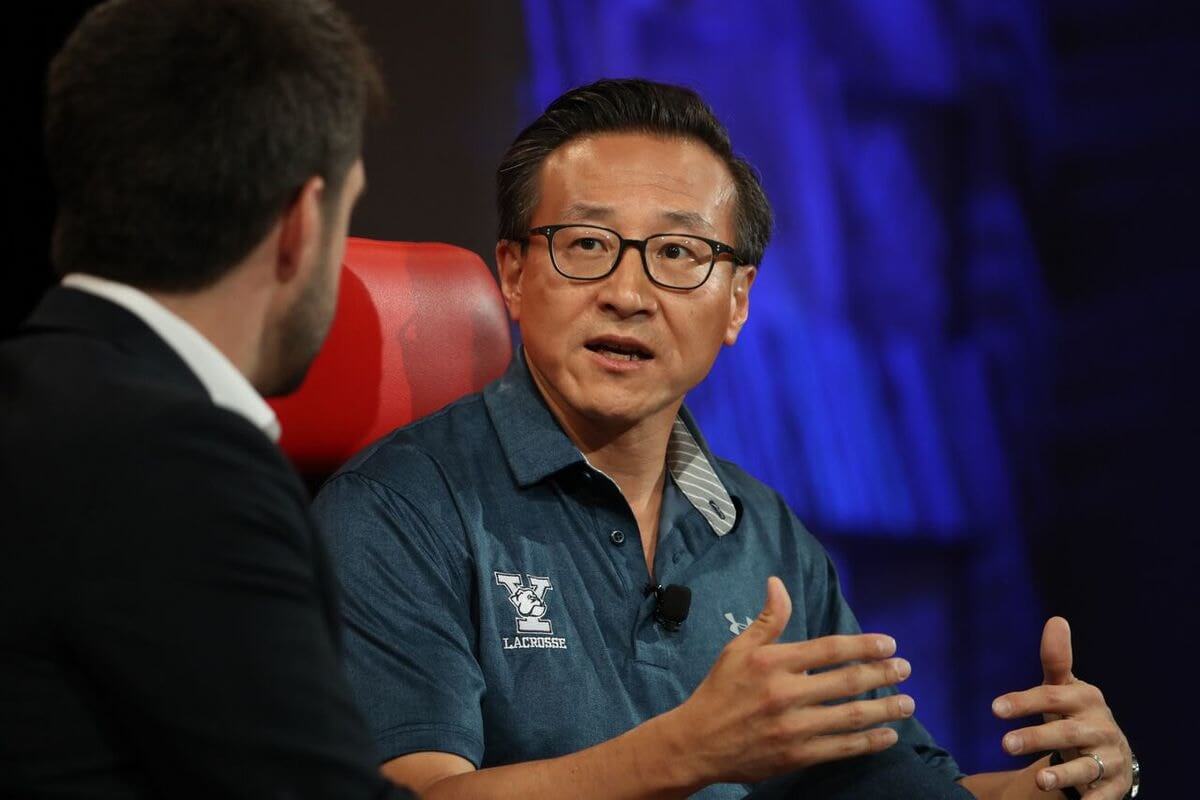 Chinese ecommerce behemoth Alibaba’s current investment strategy in India includes focussing on sectors that have a high-frequency use case and a high-level of user engagement. It maintains that these are the main reasons it invested in digital payments company Paytm and online grocery app BigBasket.

While asserting that India’s GMV for ecommerce is at a “very, very early” stage, Alibaba executive vice-chairman Joe Tsai said, “We want to take a very patient approach… our strategy is to look at high-frequency use cases and build ecommerce business on top of that… we have an investment in Paytm… we’re involved in a grocery company because grocery is almost daily.”

Tsai was speaking at Recode’s Code Conference at Rancho Palos Verdes in California, US, and he was replying to an interviewer’s question on Alibaba’s strategy in India. The event saw the launch of Mary Meeker’s Internet Trends 2018, which has positioned China as the hub of the world’s biggest Internet companies as it home to nine of the world’s 20 biggest such companies.

“Well, if you look at India, it’s very, very early. We’re in the first innings, right? Total industry GMV for ecommerce this year is going to be less than $20 Bn. China is close to $ 1 Tn today. So, you know, very, very early days,” he said.

Alibaba, along with its payments affiliate Ant Financial, owns a 40% stake in Paytm’s parent company One97 Communications. Bengaluru-based BigBasket raised $300 Mn Series E funding in a round led by Chinese conglomerate Alibaba in February this year.

“The app (Paytm) is no longer just a payment tool. It’s your portal to access other services that require payment, like buying movie tickets, buying train tickets, buying gold fund for investments. Indian gold is a very important asset to own. So, with all these use cases, you’re creating a high-level of engagement. That’s why we’re involved in a grocery company (BigBasket) because grocery is almost daily. It’s something that’s highly engaging,” Tsai said.

Paytm recorded a four-fold jump in its annualised gross transaction value (GTV) to $20 Bn, up from $5 Bn in March 2017. On the other hand, BigBasket increased its overall losses by almost seven times reaching $96.35 Mn in FY17 from $14 Mn in the year earlier.

According to Crunchbase, till February this year, Alibaba made 84 investments across geographies. Future Retail said Alibaba has pumped in close to $2 Bn into half a dozen Indian companies in the last three years. It has invested $200 Mn in food delivery app Zomato, $33.8 Mn in logistics startups XpressBees, and $150 Mn in ecommerce firm Snapdeal, among others. The Chinese behemoth is also in talks to acquire a stake in content aggregator DailyHunt.

Further, Tsai credited American ecommerce giant Amazon to be doing “good service” in India. He said, “In fact, Amazon is doing a very good job in educating consumers about the benefits of buying online and about the good services. They provide a very good service in India.”

This statement from Alibaba comes at a time when Amazon is all set to face a neck-neck challenge with another American ecommerce behemoth, Walmart. The latter has already announced an investment of $16 Bn in homegrown ecommerce company Flipkart to acquire a 77% stake — making it the world’s largest ecommerce deal.

In a recent report entitled Online Retail Forecast (2017-2022) Asia Pacific, Forrester Research found that Amazon India is now behind Flipkart by only 1% in GMV market share for 2017, in comparison to 5% in 2016. Flipkart’s standalone market share was 31.9%, while Amazon’s was 31.1%, according to the research report.