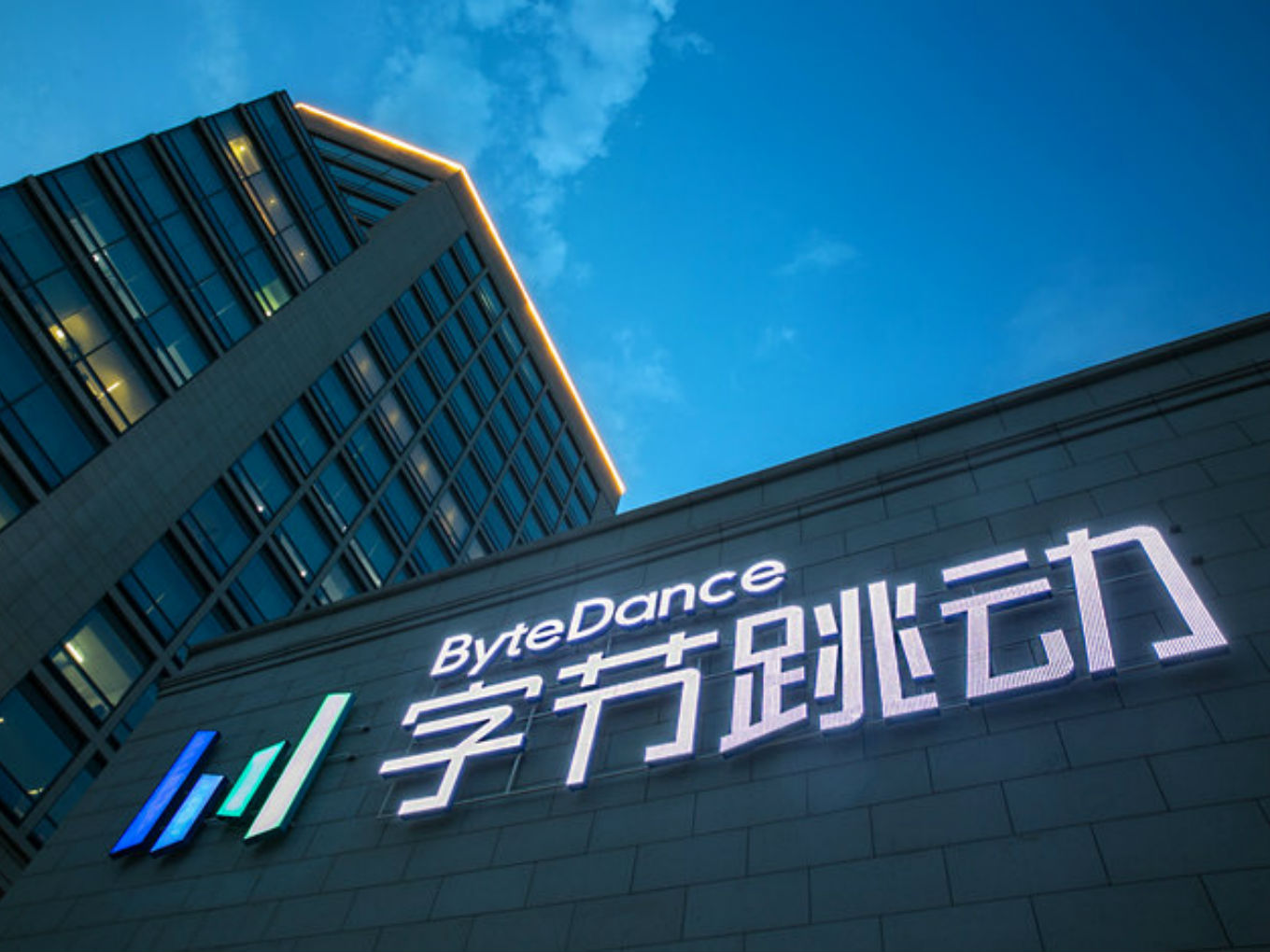 ByteDance is getting into hardware manufacturing

A Financial Times report citing sources has said that ByteDance is getting into hardware with its own phone with pre-installed ByteDance’s apps such as TikTok, Toutiao, BuzzVideo, Vigo Video and more.

This would be supported by company-acquired certain patents and a few employees from phone maker Smartisan. In January, at the time of acquisition, ByteDance had said that the deal was done to “explore the education business.”

It is to be noted that Smartisan’s business has little to do with education. This could be an indicator of a hardware development capability.

Further, the emotional part of this dream is from the founder,  Zhang Yiming, who “has long dreamt of a phone with Bytedance apps pre-installed.”

In 2018, the company could barely meet its 2018 revenue target as a result of sharp slowdown in Chinese advertising growth. It had reportedly told investors to expect a revenue of $7.4 Bn (¥ 50 Bn – ¥ 55Bn), however, the performance could touch the lower end.

This was record-breaking as the company has never missed its forecast and 2018 miss was due to delay in monetising its new functions. Further, even if it launched the smartphone, the competition in China and Japan with reducing imports will have to be overcome.

India: A Key Market For ByteDance

In such case, ByteDance may also want to look to its latest stronghold — India.

ByteDance launched in India in mid-2017 and has around 300 Mn monthly active users in India across TikTok, Vigo Video and Helo. German database firm Statista says TikTok alone has 200 Mn users, of which 120 Mn are active on a monthly basis, compared to 300 Mn Facebook users in India.

With its own smartphone, ByteDance is looking to compete against players such as Xiaomi, Samsung, Apple, Vivo, OnePlus, and many more local brands. But the bigger question here is: how wise it is for ByteDance to dabble with smartphone manufacturing?

Signing Up To Lose With Smartphones?

The fact is ByteDance is a dominant player in China. With multiple apps across diversified offerings, ByteDance is a force to reckon with. It is also one of the few Chinese players who have dominated western markets such as the US. However, as a social media company trying to dabble with smartphone manufacturing, ByteDance will see a list of challenges ahead.

To begin with, in terms of ground reality, product design, supply chain, and sales channels are not a strong suite for the company yet. It’s only edge right now is its millions of users. How loyal can they be is something to think about as the millennial generation (which makes maximum part of its users) is usually fickle-minded individuals and prefer new over old and standard.

Also, the past of social media has its own lessons for ByteDance. Those who have tried their own phones includes Facebook.

The company could only sell 15K units and decided to scrap off the business with lack of viability. Another social media giant, Snapchat in 2017, was dabbling with dozens of employees who specialise in developing hardware, particularly cellphones. However, even this plan was later dropped.