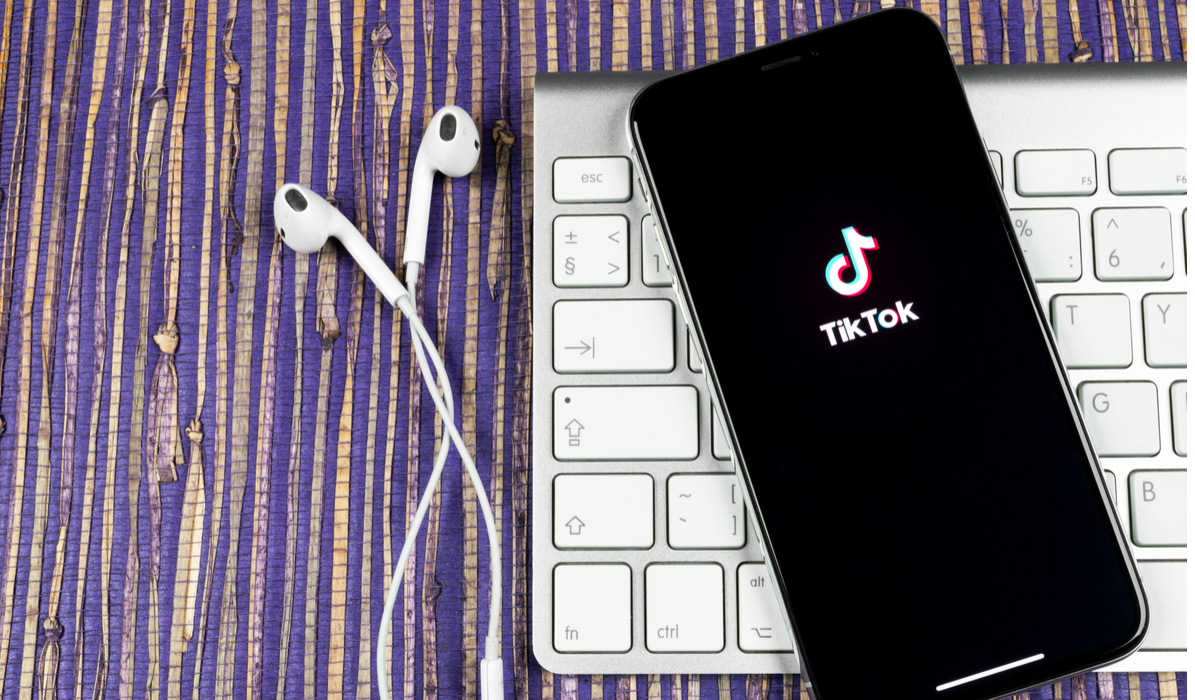 The Madras High Court has passed an order to ban the Chinese video sharing platform TikTok. A two-judge bench noted that the app exposes children to pornography, and makes them vulnerable to sexual predators online.

Also, there are reports about third party videos being uploaded on the app without the consent which is a violation of the right to privacy. Considering these reasons, the Justices N Kirubakaran and SS Sundar of the Madurai Bench passed the interim order, as follows:

The order also mentioned the ban on TikTok in some foreign countries such as Indonesia and Bangladesh. The next hearing of case is scheduled on April 16, 2019.

In response to an Inc42 query, TikTok said, “We are currently awaiting the official order by the Honourable High Court of Madras and once received, we will review and take appropriate action regarding this matter.”

“Maintaining a safe and positive in-app environment at TikTok is our priority. We have robust measures to protect users against misuse, protect their privacy and digital wellbeing. This includes easy reporting mechanisms that enable users and law enforcement to report content that violates our terms of use and comprehensive Community Guidelines. In order to better coordinate with law enforcement agencies, we have appointed a Chief Nodal Officer based out of India.” the company added.

Earlier this February, the US Federal Trade Commission (FTC) had imposed a $5.7 Mn fine on TikTok because of the app’s failure to obtain parental consent from minors as required by the country’s Children’s Online Privacy Protection Act.

The Court further stressed that such regulations should have been introduced by the government by now, especially after the furore inflicted by the ‘Blue Whale challenge’.

The “Blue Whale challenge” was an online suicide game focused at teenagers which assigned them 50 tasks over the span of 50 days. The challenge was linked to several deaths globally.

TikTok application allows its users to create small lip-sync videos and share it across the platform. Its Indian users account for 39% of its 500 Mn global users.

This is not the first instance of uproar against the ByteDance-owned TikTok app in India. Earlier, Rashtriya Swayamsevak Sangh’s (RSS) economic wing, Swadeshi Jagran Manch, had also criticised TikTok for carrying “undesirable content” on its platform.

Also, the Tamil Nadu government was reported to have initiated a discussion with the Centre on banning TikTok for encouraging debates against law and order.

At the time, TikTok’s public policy head Sandhya Sharma had said in a statement, “We, at TikTok, are continuously working to introduce additional features to promote safety. TikTok’s first of a kind Digital Wellbeing feature which limits the time users can spend on the app is one such example.”