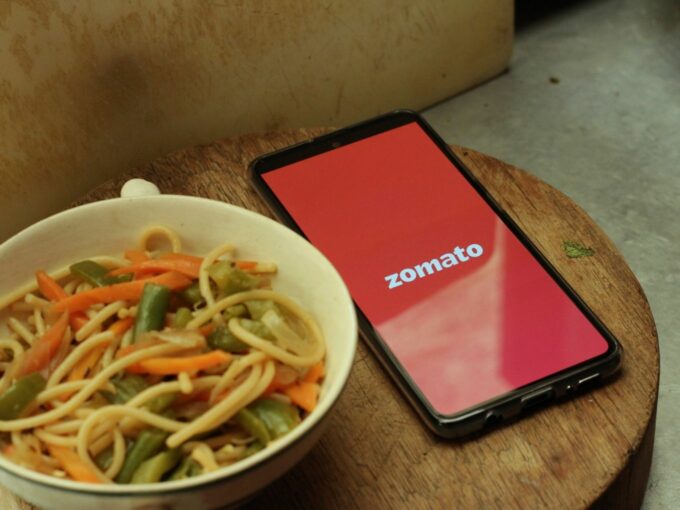 Gurugram-based foodtech giant Zomato may raise another $100 Mn in its ongoing Series J funding round from Fidelity Management & Research and New York-based hedge fund D1 Capital as the company is preparing to go public by the middle of the next year.

Tiger Global and Kora Capital may also infuse an additional $150 Mn in Zomato. Tiger Global has infused $102.5 Mn in Zomato’s Series J round, whereas Kora pumped in $52 Mn. The company had also raised $62 Mn from Singapore-based state investment arm Temasek through MacRitchie Investments.

Zomato is looking to cap this round at $660 Mn, but it is down valued at $3 Bn at this round. The latest development was first reported by ET.

The company also got a $150 Mn commitment from China-based ANT Group, but the investment firm only transferred $50 Mn. The Chinese firm was looking to transfer the rest of the amount through its $1 Bn unicorn fund, but the updated FDI guidelines have put a pause on it for now. The government of India has put a screening process in place for all investments coming in from neighbouring countries, mainly China.

The company has been serious about its plan to go public by next year. If successful, Zomato will join MakeMyTrip which got listed in 2010 and Info Edge India Ltd, which was listed on BSE in 2006.

Zomato has reportedly appointed Kotak Mahindra Bank as the lead merchant bank for the proposed initial public offerings (IPO) and is looking to hire more bankers for the same. The company has also brought in Cyril Amarchand Mangaldas and Indus Law as legal advisors.

In terms of financials, Zomato reported a strong revenue performance in FY2020, growing 105% from the previous year. Over the same period, however, the company’s losses grew by 47%. In the first quarter of 2020-21, the current fiscal year, the company’s earnings stand at $41 Mn while the losses stand at $12 Mn.

Launched in 2008, the company currently operates in 11 countries and serves almost 48 Mn customers every year. Out of these 48 Mn customers, India makes up for a whopping 23 Mn, whereas the other 10 countries account for 25 Mn orders.