Ahead Of $1 Bn IPO, Pune-Based FirstCry Converts Into Public Company

Ahead Of $1 Bn IPO, Pune-Based FirstCry Converts Into Public Company 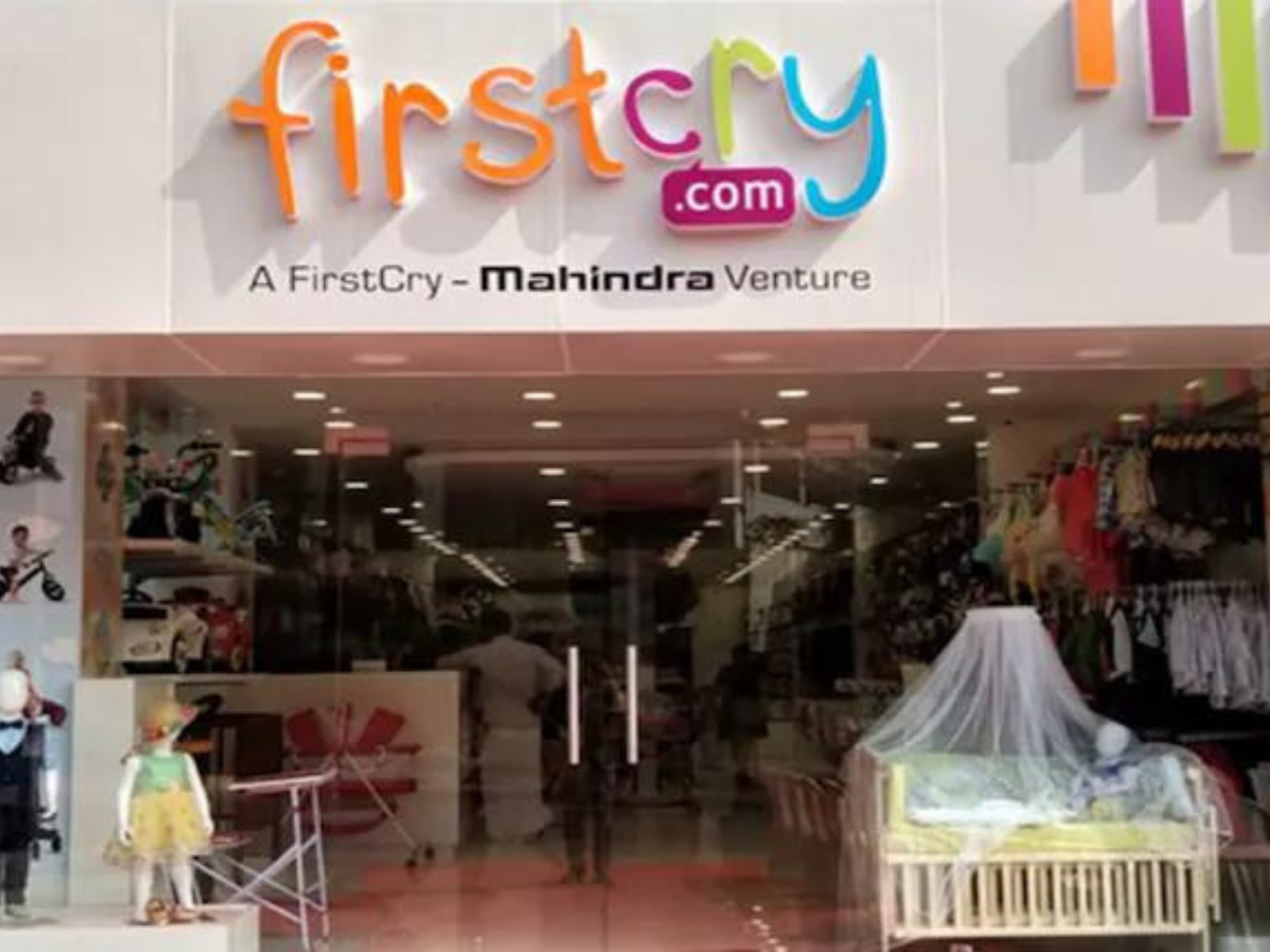 Ahead of its upcoming initial public offering (IPO), omnichannel baby & kids marketplace FirstCry has converted itself into a public company.

According to FirstCry’s regulatory filing, the ecommerce unicorn’s board has passed a resolution to convert the entity from private to public.

The startup has renamed itself as Brainbees Solutions Limited after the conversion. It approved the reclassification and sub-division of equity and preference shares as well.

FirstCry will file its draft papers next month for its $1 Bn IPO, as per the latest reports. While the Supam Maheswari-led ecommerce unicorn was initially considering a $600 Mn-$700 Mn IPO, later it decided to increase the offer size.

The FirstCry IPO will offer fresh issue of shares, along with shares held by some of the existing investors.

It is mandatory for a startup to convert from a private limited company to a public company for an IPO. Post the conversion, the startup becomes eligible to file its draft red herring prospectus (DRHP).

The Pune-based startup posted a profit after tax of INR  215.94 Cr in FY21, a significant jump from INR 190.8 Cr of loss it had incurred in FY20. FirstCry’s consolidated total revenue soared to INR 1,740 Cr, a 141.3% rise from INR 896.7 Cr it generated during the same period in the previous financial year.

Further, it also saw its expenses growing to INR 1,645.3 Cr in FY21, from INR 1,088.1 Cr in FY20. Employee benefit spending accounted for the majority share of FirstCry’s expenses in FY21.  Considerably, its advertising expenses came down to INR 164 Cr in the financial year, compared to INR 178 Cr in the previous year.

The startup improved its number significantly at a time when the pandemic accelerated the online shopping among Indian consumers. As the D2C model becomes increasingly popular and consumers across the country get more acquainted with online shopping, the Indian ecommerce market is estimated to reach $400 Bn by 2030.

Founded in 2010, FirstCry offers different categories of baby and kids products from clothing to other essentials. The startup has set up a retail footprint for itself along with its online presence.

The Pune-based startup entered the unicorn club in 2020 after raising $296 Mn in Series E funding from Softbank’s Vision Fund. Later, the startup raised around $315 Mn from TPG, ChrysCapital and Premji Invest. To date, the ecommerce unicorn has raised $741 Mn in funding.

FirstCry joins the league of ecommerce companies such as boAt, Flipkart that are heading for IPO this year. Last year, the Indian startup ecosystem recorded 11 IPOs. In the ecommerce segment, the beauty marketplace Nykaa went public. Although it received an overwhelming response at the time of IPO, its value tanked over time.

While FirstCry is gearing up for its IPO with all required procedures, many other startups in India have postponed their IPO planning due to market volatility and the poor debut performance of tech stocks like Paytm. The situation has forced startups such as Delhivery, OYO and Pharmeasy to either slash their IPO valuation or postpone the public listing.

It is to be noted that logistics startup FirstCry’s Xpressbees also entered the unicorn club after raising $300 Mn in its Series F. Xpressbees was founded in 2015 after being spun off from ecommerce giant FirstCry. FirstCry also runs GlobalBees which entered the unicorn club in 2021 after raising $111.5 Mn in a mix of equity and debt in a Series B round.

The development of FirstCry converting into public company was first reported by ET.