You May Soon Be Able To Swipe RuPay Cards In UAE

You May Soon Be Able To Swipe RuPay Cards In UAE

Earlier, RuPay has been launched in Bhutan and Singapore 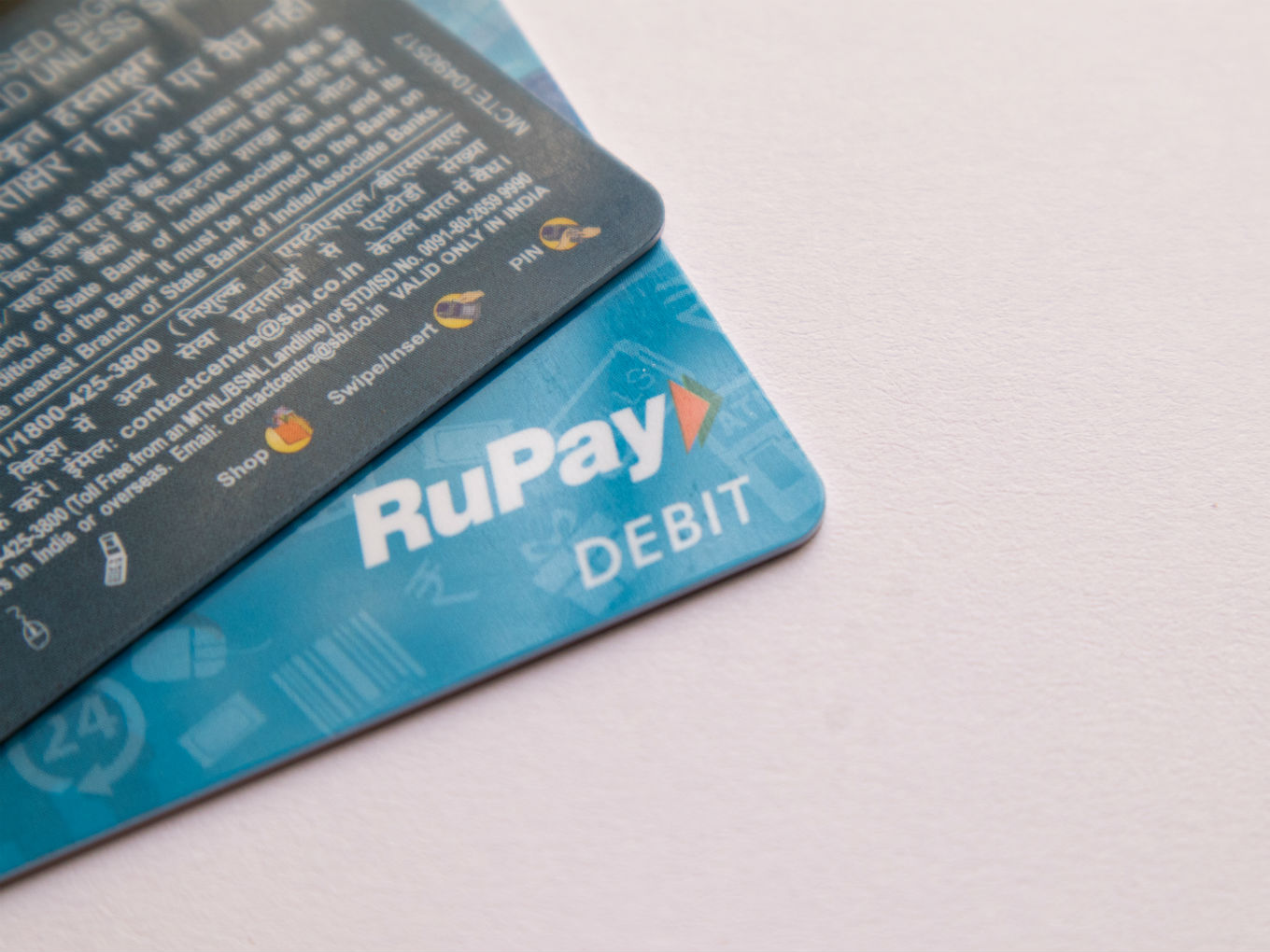 The government has been pushing the Make in India initiative along with urging people to ‘Keep in India’ i.e. keep Indian money within the country by using domestic products and services. One of such domestic products was RuPay card, which is now expanding its international presence.

Latest media reports have surfaced that from next week, as many as 12 major businesses in UAE will start accepting RuPay card. This will mark RuPay’s third international debut in 2019, following Bhutan and Singapore.

Prime Minister Narendra Modi, who is on a two-day visit to Abu Dhabi, was present at the launch of RuPay card on Saturday. It is to be noted that RuPay has limited international presence. However, it has tied up with several global payment networks so that customers can make payments and access cash while travelling abroad.

NPCI-owned card plans to widen the scope of usage of RuPay globally to boost the brand. The company is competing against global payments network behemoths, primarily MasterCard and Visa.

The development comes after an expert committee report on digital payments headed by Nandan Nilekani recommended that NPCI should put an internationalization plan for Indian payments systems such as RuPay and instant payment system BHIM Unified Payments Interface (UPI). This would ease remittances into India and help Indian travellers make payments abroad, the report said.

RuPay’s growth in India and the government’s emphasis on the same has given cold feet to international players who have repeatedly complained of such preferential treatment. Last year in June, Mastercard had complained to the US authorities that Prime Minister Narendra Modi was using nationalism to promote the usage of Indian domestic card scheme RuPay, which was hurting foreign payment companies.

The companies have been doing tie-ups with brands such as Ola, Paytm, Flipkart etc to launch co-branded credit cards and thus, continue to retain users.