After Shutting US Subsidiary, Zomato To Dissolve Singapore & UK Subsidiaries

After Shutting US Subsidiary, Zomato To Dissolve Singapore & UK Subsidiaries

Both companies had no contribution to Zomato’s net worth and revenue in the last financial year, according to a notification 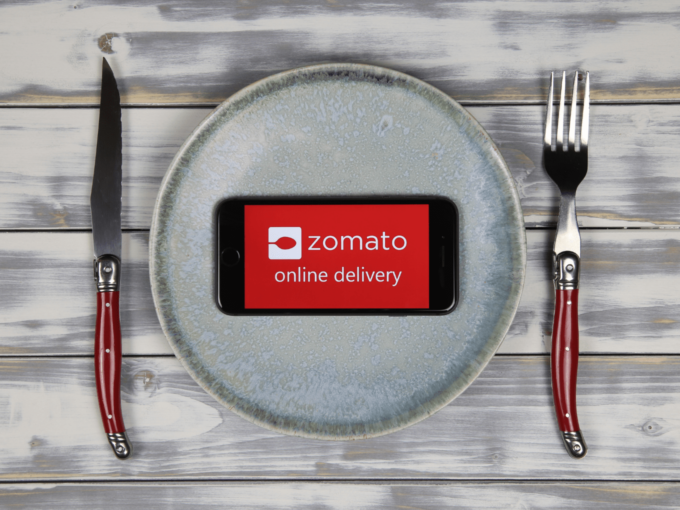 Zomato India has officially filed for dissolution and shut down of its subsidiaries in the UK and Singapore. The move comes two months after the foodtech company listed on the Indian stock exchange, and a month after it filed for the dissolution of its US subsidiary — Zomato US — formerly known as UrbanSpoon.

According to the notification, Zomato UK Limited (ZUL) and Zomato Media Private Limited (ZMPL) were not material subsidiaries of Zomato India and did not have any active business operations.

Zomato had disclosed the same in its DRHP filed on July 6. Thus, the company stated that the dissolution of the subsidiaries will not affect the company’s revenue or turnover.

Both ZUL and ZMPL had no contribution to the company’s net worth and revenue in the last financial year, the filing read. ZUL’s network was INR 1.64 Mn while ZMPL was worth INR 0.65 Mn.

Previously, the company also shut down its US’ table reservation business — NexTable, which had a turnover of INR 6.6 Cr and a net worth of INR 1.5 Cr (as of March 2021).

Zomato After Its Listing

The foodtech platform, which got publicly listed on July 23 at INR 116, touched a high of INR 147.30 minutes after the market opening. It currently has a market capitalization of INR 1.03 Lakh Cr and the share closed at INR 136.25 on the National Stock Exchange (NSE) on September 1.