Zomato's initial public offering (IPO) on the exchanges will open on Wednesday July 14, according to a disclosure on the Bombay Stock Exchange (BSE). The issue will close on July 16 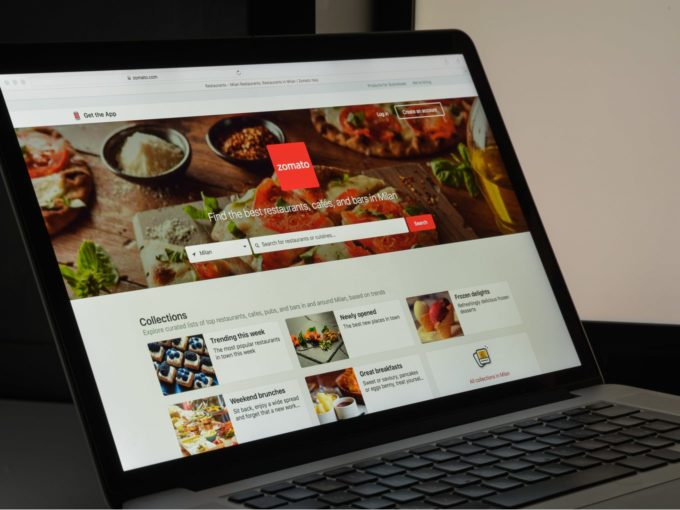 Foodtech unicorn Zomato has informed that its initial public offering (IPO) on the exchanges will open on Wednesday July 14, according to a disclosure on the Bombay Stock Exchange (BSE). The issue will close on July 16.

The restaurant aggregator’s IPO is opening for subscription on stock exchanges on at a price band of INR 72 – INR 76 per share. This is higher than the INR 70-72 value estimated by analysts. The IPO announcement follows, following the Securities and Exchanges Board Of India (SEBI) submitting its observations on Zomato’s draft red herring prospectus (DRHP).

Zomato’s offer will comprise fresh equity of INR 9,000 Cr, while majority stakeholder Info Edge will sell shares worth INR 375 Cr in the Offer For Sale (OFS) portion. Info Edge revised its quantum of share sale in the upcoming Zomato public offering to INR 375 Cr earlier this month, 50% lower than the originally planned INR 750 Cr stake sale. Zomato’s IPO size will be INR 9,375 Cr, making it the second-biggest IPO in the last four years after SBI Cards.

In the run-up to the official announcement of Zomato’s initial public offering (IPO), the food aggregator’s stock has been seeing a lot of interest in the grey market, trading at a 15-20% premium.

In the latest round of funding, Zomato’s price per share was INR 55-60, for a valuation of INR 40,000 Cr or just over $5.4 Bn. Zomato filed its DRHP on April 28 and in it, the company has claimed its financial situation has improved amid the pandemic.

The company will address the media later today for further updates on its IPO plans. Watch this space for updates.