Zomato To Shut Down US Table Reservation Business NexTable 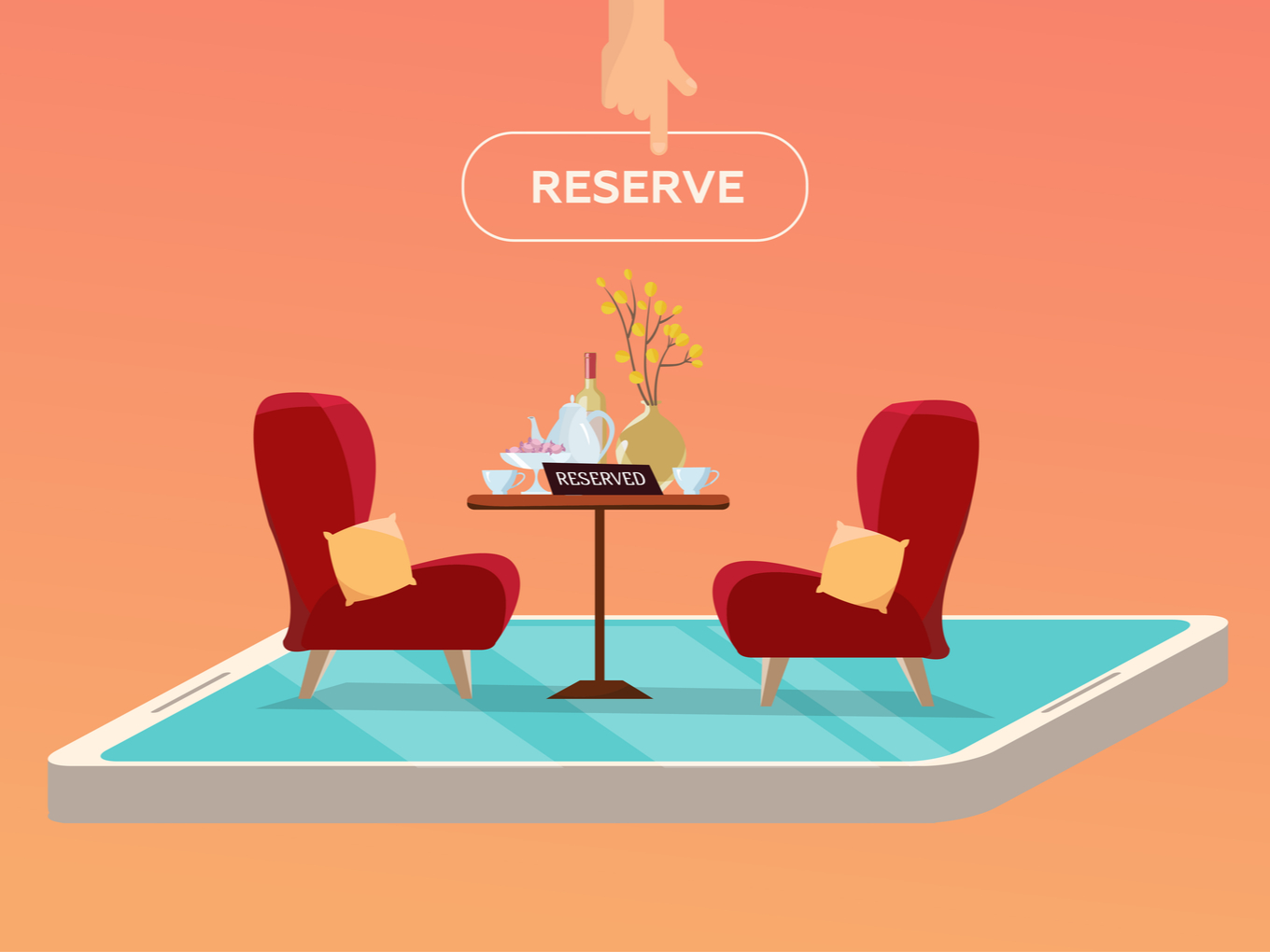 NexTable is a next generation, cloud based, reservation and table management system for the iPad, started in 2012 and acquired by Zomato in 2015

It contributed a nominal 0.33% towards the consolidated turnover of Zomato and 0.02% of its net worth in FY21

Zomato, which got publicly listed in July, had disclosed in its IPO prospectus that it planned to divest its holding in NexTable

Restaurant aggregator platform Zomato is shutting down its table reservation business in the US according to a notification to the exchanges.

Zomato Inc has entered into a stock purchase agreement with Justin Doshi, Thusith Desilva and Robert Tyree for sale of shares held by it of Nextable for an amount of $100K.

NexTable is a cloud based, reservation and table management system for the iPad, started by Phong Luong, DeSilva and Tyree in 2012. Zomato acquired the US-based online table reservation platform NexTable in 2015. Zomato, which listed itself on the bourses in July, had disclosed in its IPO prospectus that it planned to divest its holding in NexTable. Doshi has worked with Zomato, across its Canada and US operations for over 7 years.

As of March 2021, NexTable had a turnover of INR 6.6 Cr and net worth of INR 1.5 Cr. It contributed a nominal 0.33% towards the consolidated turnover of Zomato and 0.02% of Zomato’s net worth, according to a company statement.

“Given the small overall size of the business of table reservation and management in the USA, Zomato has decided to divest and consequently shut down this business in the USA,” said Zomato in its notification.

Zomato has been increasing focus on its food delivery business as in-house dining has taken a hit globally due to the pandemic.

The company, which had its public listing on July 23, currently has a market capitalisation of INR 1.03 Lakh Cr and its shares were trading at INR 136.25 on the Bombay Stock Exchange at noon on August 12.

The food tech startup’s revenue from operations increased from INR 591.9 Cr in the quarter ended March 2021 to INR 757.9 Cr in June 2021 quarter on a standalone basis, growing 28% quarter-on-quarter. Meanwhile, adjusted revenue grew by 26% quarter-over-quarter to INR 1,160 Cr and adjusted EBITDA loss increased 42.66% from INR 120 Cr to INR 170 Cr in the same period, the company’s financials revealed.

Zomato’s operating and adjusted revenues in the June quarter of FY21 were INR 2,191 and Cr INR 350 Cr, respectively. But the year-on-year growth seems to be unnaturally high since the first quarter of FY21 was severely impacted by the first wave of lockdowns in 2020.

“Revenue growth was largely on the back of growth in our core food delivery business which continued to grow despite the severe Covid wave starting April. On the other hand, Covid significantly impacted the dining-out business in Q1 FY22 reversing most of the gains the industry made in Q4 FY21,” the company said on its first quarterly result announcement since its public listing.  The foodtech platform’s gross order value increased 37% to INR 4,540 Cr in the June quarter from INR 3310 Cr in the March quarter. Gross order value is defined as the total monetary value of all food delivery orders placed online on the platform in India including taxes, customer delivery charges, gross of all discounts, and excluding tips.