The likes of Meesho, Snapdeal, Sharechat and others have added video content and games in recent weeks to boost engagement 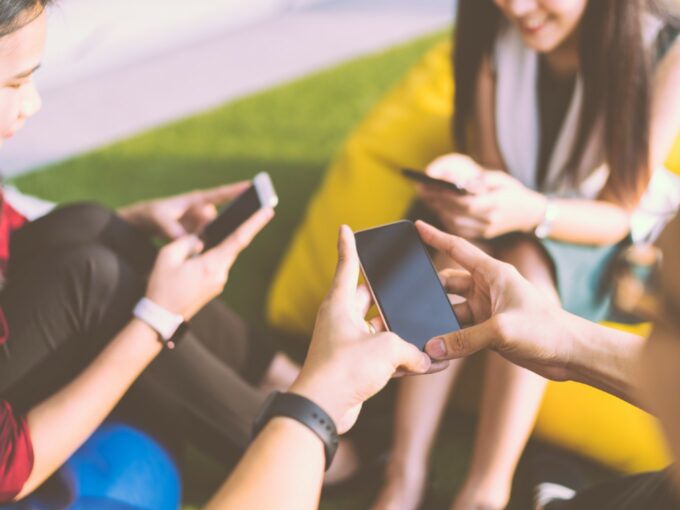 With the Covid-19 crisis in India throwing businesses off their routines and severely impacting revenue for nearly two months, companies have been forced to try different mechanisms and pivots to retain users at a time when engagement is seen as the key to keeping the user base steady post the lockdown.

An unwritten rule in product management is that it’s expensive to get users, but it’s doubly more expensive to get these users back once they have quit the product. Reacquiring users would be a massive burden on cash-strived digital businesses, so it’s vital to keep users engaged and connected with the brand no matter what. With the pressure on cost-economics, companies are focussing on small features and additions to retain users at a lower cost than reacquiring them.

To keep users from hitting the dreaded uninstall and unsubscribe buttons, startups are enabling games, quizzes, interactive content and more for engagement. Apps, marketplaces and even mobility companies have jumped on to this bandwagon. In recent weeks, the likes of Meesho, Shop101, Snapdeal, Shuttl, Sharechat and others have added video content and games as a value-addition for users.

While not everyone may find a game or a quiz as appealing, businesses are doing what they can to maintain flat growth, as new users are becoming hard to acquire. For instance, Gurugram-based gaming platform Gamezop has seen nearly 30% growth in its app and website partners.

Gamezop offers an SDK to partners who can add games to their platforms and engage with users. Gamezop cofounder Gaurav Agarwal told Inc42 that the company’s games have seen over 27 Mn MAUs in April from nearly 1100 partners.

Explaining the Gamezop business model, Agarwal said that the company buys HTML-based games from developers and optimises them for Indian audiences to offer to their partners. Following a B2B2C approach, the company offers over 250 games on its platform.

It works with the likes of Meesho, Bounce, Snapdeal, Sharechat, Shop101, Grofers, Newspoint (Times Group), Xender, UCBrowser and more on a revenue-sharing model. So not only do the partners get to retain users but they can also earn some revenue through these games. Any revenue generated is an added bonus these days.

App Annie’s new State of Mobile 2020 report reveals that games account for the greatest share of mobile app downloads – more than 1 in 5 of the total – and drive 70% of worldwide consumer spend on mobile apps. Further, data from GlobalWebIndex shows that 47% of total internet users spend time using gaming apps, which means there’s a high propensity to garner engagement through games, Agarwal explained.

Due to market pressure, the cost of acquiring users will increase after the lockdown ends, so any effort now to retain users is expected to pay off. Through these user engagement tactics, the companies are also able to track uninstall rates which helps them identify how their business plans will have to change post the lockdown.

A venture capital investor with investments in the gaming sector who wished to remain anonymous told Inc42 that clearly vanity metrics are important so startups will try to maintain user churn, which includes managing DAUs. “Even if the investors aren’t pressurising for growth, at least they may question the companies on their MAUs, DAUs etc, so it is important for them to at least stick to flatline growth currently,” he added.

The investor added that startups are doing things that are not relevant to their core proposition as it doesn’t have synergy with their core product and this is important since this temporary change must not impact long-term plans. He advises businesses to make games as a value-addition to their product instead of a core feature. For instance, a playable ad which syncs with the core product will be more effective with younger audiences and thus turns into a customer engagement experience.

The VC reiterated that the cost of retaining customers is less than the cost of acquiring customers, and the companies should focus on conserving cash even in the future when they might have to spend money to reacquire the same customers.

Paytm founder and CEO Vijay Shekhar Sharma had noted in an AMA session with Inc42 that one cannot just continue to consume passive entertainment such as Netflix, TV shows, and TikTok.  Gaming provides a break from that passiveness and it is a cognitively loaded form of entertainment. This pandemic will earn gaming a permanent place among Indian consumers, Sharma believes.

According to an AppsFlyer report, gaming apps have enjoyed an increase in revenue in recent weeks, particularly among casual games whose revenue climbed 18% this week and 39% since the week before.

Gamezop’s Agarwal highlighted that beyond digital platforms, there’s a huge opportunity for the gaming industry right now as it can convert non-gamers into casual gamers, who will stick around once things go back to something resembling normal in the post-lockdown world.