After Canada, Walmart Now Looks To Sell Myntra Brands In US

After Canada, Walmart Now Looks To Sell Myntra Brands In US 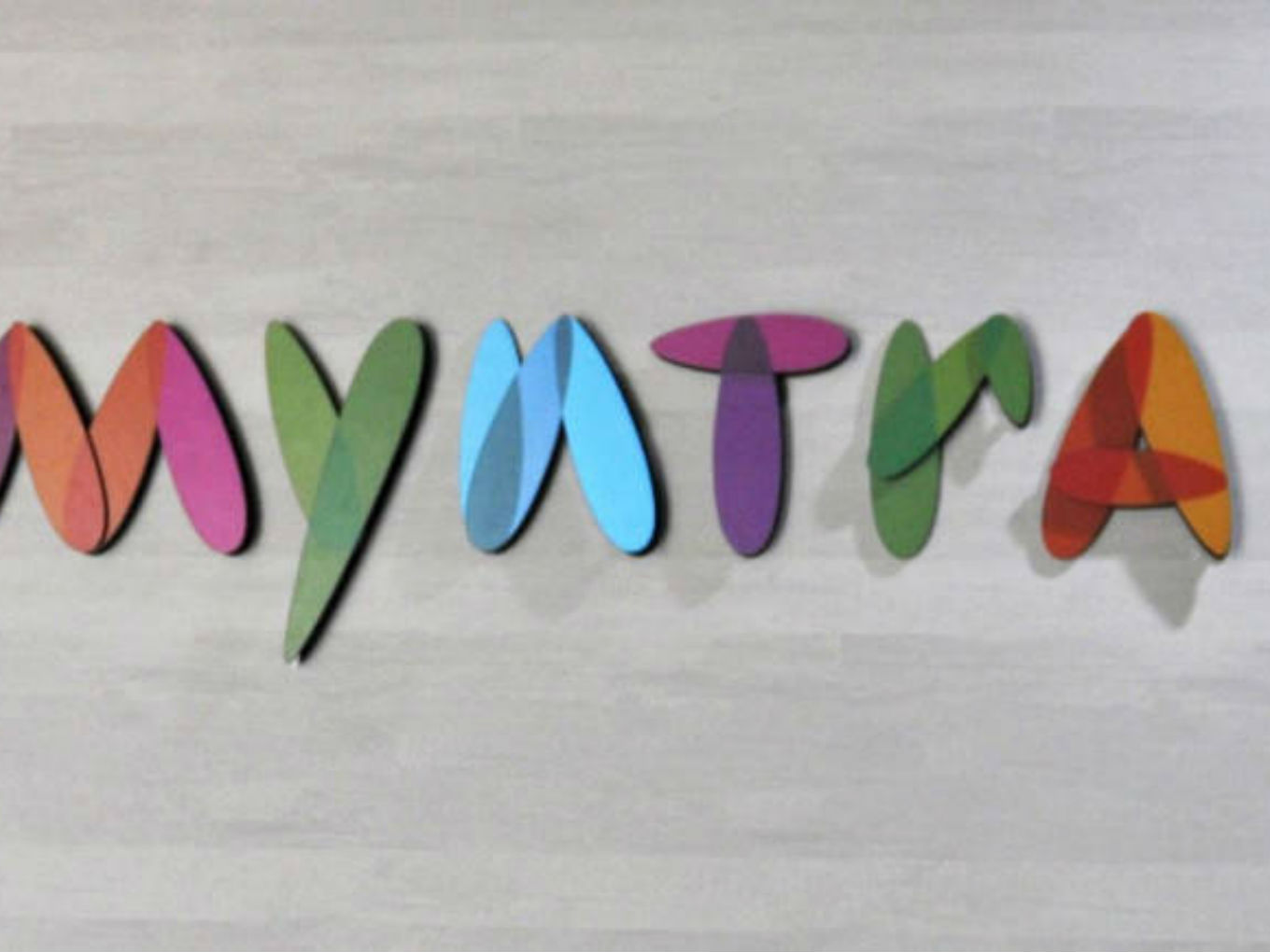 After expanding to Canada, Flipkart-owned fashion etailer Myntra is now planning to sell its in-house brands across US Walmart stores. This development follows the online launch of the Myntra brands on Walmart Canada.

In October 2018, it was reported that Myntra began selling its women’s fashion private brand named All About You endorsed by well-known Bollywood actor Deepika Padukone, at Walmart stores in Canada. With this, it was targeting the huge Indian diaspora residing in Canada.

In August last year, Walmart acquired a controlling stake of 77% in Flipkart for $16 Bn. After the shocking exit of Flipkart cofounder Binny Bansal, the US-based retail giant increased its stake in the ecommerce unicorn to 81.3% in November 2018.

Myntra has been stepping up its efforts to strengthen its footprint in the country. For this, the company has been undergoing massive changes.

In January, Myntra CEO Ananth Narayanan stepped down from his role to pursue external opportunities. With Narayanan’s exit, Amar Nagaram has been named as Head, Myntra and Jabong, reporting to Kalyan Krishnamurthy, CEO of Flipkart Group. Recently, Nagaram also announced that nearly 120 Jabong employees moved to Myntra payroll for all practical purposes even though Jabong will continue to run its ecommerce platform separately.

In November 2018, Myntra and Jabong fully integrated their functions including technology, marketing, category, revenue, finance, and creative teams. The company had also said that, “Myntra’s independence as a business will be “preserved”. The Jabong brand will also be retained”. Jabong was acquired by Flipkart-owned Myntra in 2016 for $70 Mn.

Most recently, Walmart international division president and CEO, Judith McKenna said that Myntra-Jabong will continue to operate independently of Flipkart, during her two-day visit in Bengaluru in May.

At a time when Walmart is looking to take Flipkart subsidiary to international markets, it is also looking to strengthen its own presence in India. Krish Iyer, president, and CEO of Walmart India said that the retail giant will focus on Tier 2 and Tier 3 cities as it looks forward to opening seven new stores this year, six of which will be based in Andhra Pradesh and Telangana.

The company’s next phase of expansion would see it operating in Andhra Pradesh, Telangana, Maharashtra UP, Uttarakhand, Punjab and Haryana.

Its slow-burn expansion strategy is in line with its objective of deepening its presence in existing markets, while also ensuring that management’s bandwidth does not get diluted by pan-India operations.

In the February-April quarter, Walmart’s international sales fell by 4.9%. The gross profit rate declined 172 basis points on a reported basis, primarily due to Flipkart’s inclusion in this year’s results, it said in the statement. However, the retail giant is still bullish on the ecommerce company. During his visit to India in April, the Walmart CEO said that the company continues to be committed to the Indian market given the huge opportunity that the country presents.