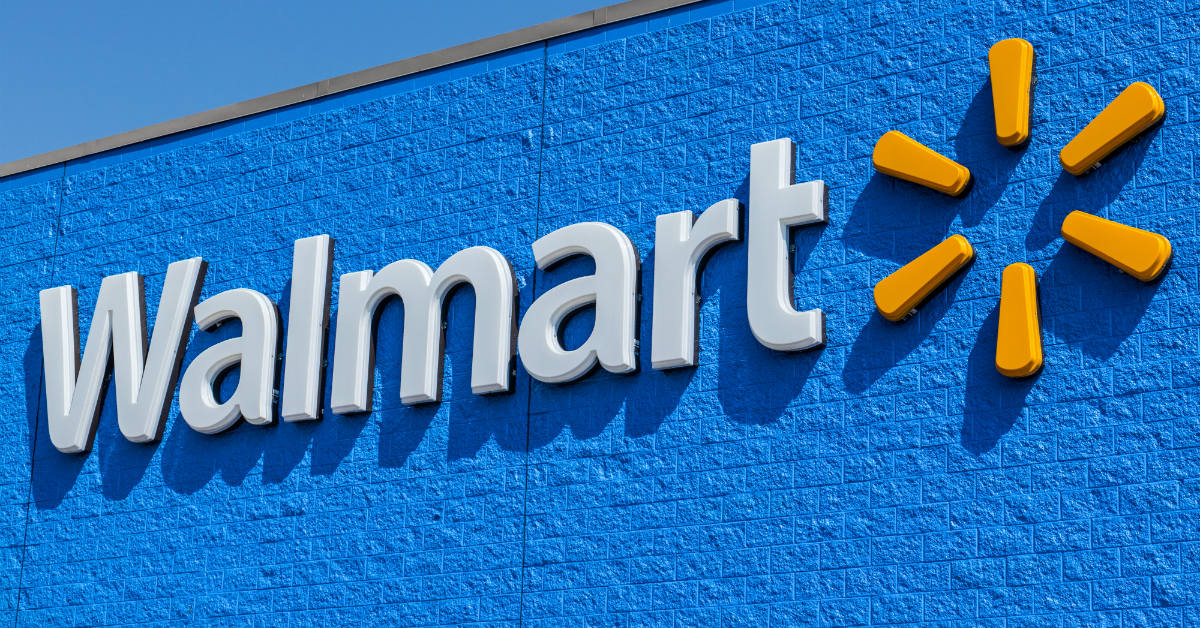 It will open seven new stores this year, six of which will be based in Andhra Pradesh and Telangana

Walmart has now been in India for a decade. The US retail company, which entered India with cash-and-carry operations in 2009 and now operates 24 stores in nine states and twenty cities, aiming to double its store count in the next 3-4 years. The company, however, thinks that “going pan-India may still not be needed”, as it believes that its current presence and India’s smaller cities offer a lot of growth potential.

“The next ten years will be the period of exponential growth for Walmart India. And if I look at the opportunities India presents I think it will still remain important to stay focused and not start thinking about going national,” said Krish Iyer, president, and CEO of Walmart India in a conversation with ET.

Iyer said that Walmart’s focus is on Tier 2 and Tier 3 cities as it looks forward to opening seven new stores this year, six of which will be based in Andhra Pradesh and Telangana.

He added that the company’s next phase of expansion would see it operating in Andhra Pradesh, Telangana, Maharashtra UP, Uttarakhand, Punjab and Haryana. Walmart’s slow-burn expansion strategy is in line with its objective of deepening its presence in existing markets, while also ensuring that management’s bandwidth does not get diluted by pan-India operations

Iyer stressed on the importance of building a core team that can focus on challenges such as compliance and regulatory issues which could hamper the pace of expansion. He added that in the tight cash-and-carry market, Walmart has to be innovative and focus on efficiency for growth.

In August last year, Walmart acquired a controlling stake of 77% in Flipkart for $16 Bn. After the deal, Walmart, Amazon and Paytm Mall are some of the key competing players in the Indian e-commerce industry, with Reliance gearing up to launch its own ecommerce service.

The deal will help Flipkart bank on Walmart’s omni-channel retail expertise and supply chain knowledge, which it has built through its cash-and-carry business in India. On the other hand, Walmart has a prominent global presence but lags behind in e-commerce expertise, which is why it went for a deal with Flipkart to further engrain its presence in the Indian market. Nevertheless, both Walmart and Flipkart will remain separate brands and operating structures, as is highlighted by the focus of Walmart in growing big with its small presence, whereas Flipkart is going all-out to bolster its pan-India presence with dedicated data centres and new fulfilment centres.