It is also banking on Canadian fans of Deepika Padukone, the brand ambassador of All About You 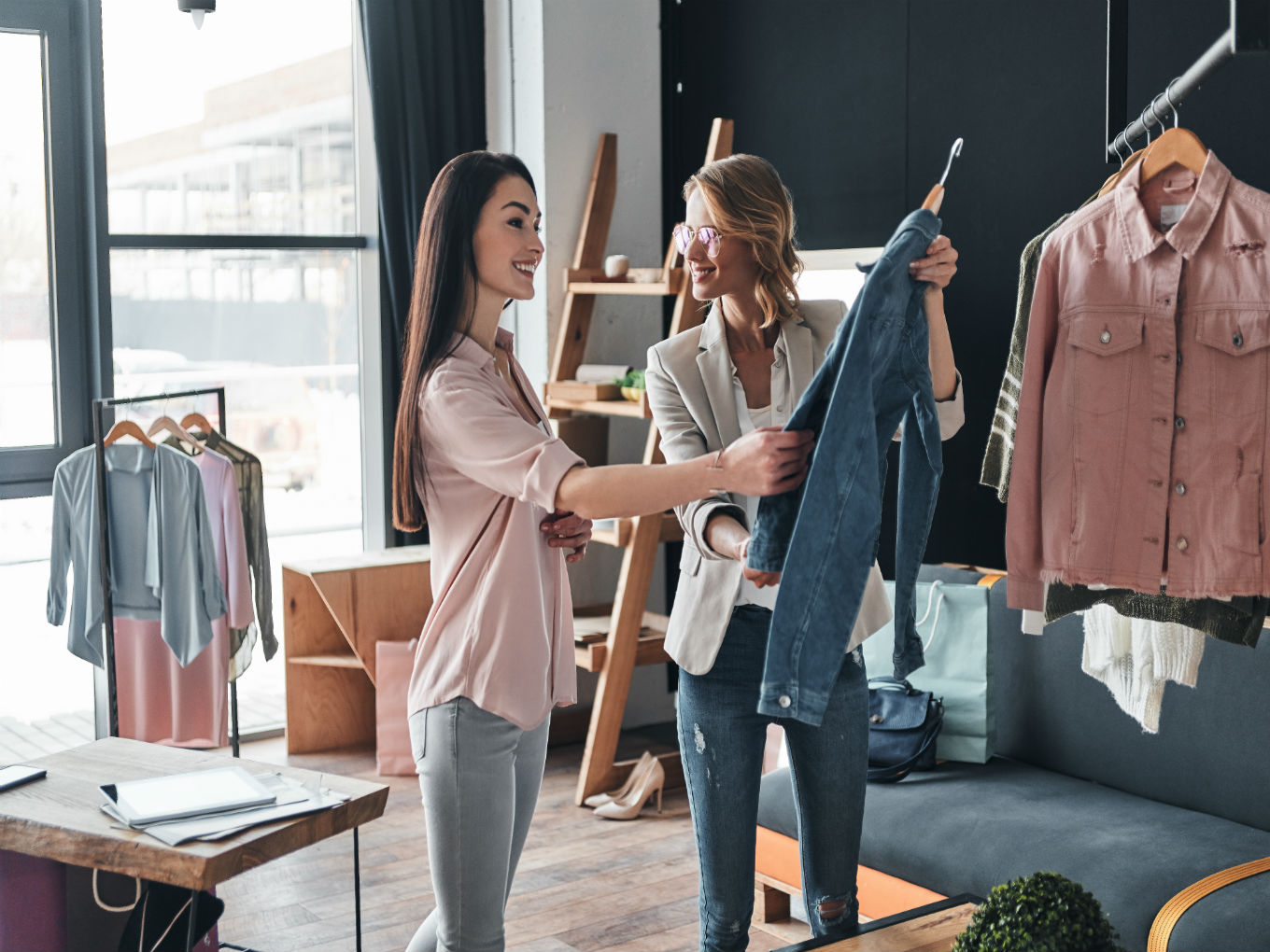 Cross-border amalgamations and partnerships always help companies in testing the waters in international markets with a low-risk appetite. US retail giant Walmart is no exception here. After acquiring Indian ecommerce unicorn Flipkart, it has now taken the Flipkart-owned online fashion platform Myntra to the global market.

Myntra has reportedly started selling its private brand named All About You at Walmart stores in Canada. All About You, launched in 2015, is a women fashion brand that’s endorsed by well-known Bollywood actor Deepika Padukone.

According to a report, with this move, Myntra is targeting the huge Indian diaspora residing in the Canada. One of the major reasons behind Walmart choosing Canada for selling the private brand is also that the country has a huge fan following of Padukone.

Earlier reports had said that while Myntra was looking to go global on the back of the Walmart-Flipkart deal, it was, however, not looking to take its e-commerce platform outside India. It reportedly plans to sell only its private label products abroad.

Citing unnamed sources, the report said that the platform was also planning to sell other celebrity-endorsed brands such as HRX by Hrithik Roshan in Walmart stores across the globe.

Myntra And Its Private Label Push

At present, Myntra’s private label business reportedly drives 25% of its revenue, which is generated from its in-house brands. According to the company, it expects the share to grow to 30% by the next fiscal year.

Myntra currently has as many as 14 private brands on its platform, which vary in size from among the best-selling brand to relatively smaller sellers.

Other than All About You and HRX,  some of the popular private brand on its platforms include Roadster, Dressberry, and Anouk, among others.

Earlier this year, reports also surfaced saying that the platform has plans to launch nearly 15 offline stores for its private label products. In June, Myntra had launched its second offline store in Bengaluru for Roadster.

Earlier this week, reports surfaced that Walmart has set up a function called ‘Partnership Services’ to help Flipkart Group expand by leveraging its global scale and best practices.

Walmart International CEO Judith McKenna also said that the company remains committed to a Flipkart IPO although it has not set a timeline for it.

In May this year, Walmart had agreed to buy a 77% stake in Flipkart for $16 Bn, valuing the Indian company at $22 Bn. Walmart also has the right to invest another $3 Bn in the company at the same valuation within a year of completing the deal.

As stated by Walmart in a media statement, Flipkart had 64 Mn annual active customers and the main platform accounted for 80% of the revenues. Thus, Walmart is optimistic about its growth in India despite tough competition from Amazon India and Paytm Mall. Flipkart subsidiaries like Myntra and PhonePe further excite Walmart.

The two companies are also expected to work closely on Flipkart’s omni-channel strategy and expanding its grocery business, which was recently launched in Bengaluru.

An email sent to Myntra and Walmart by Inc42 did not elicit any response till the time of publication.