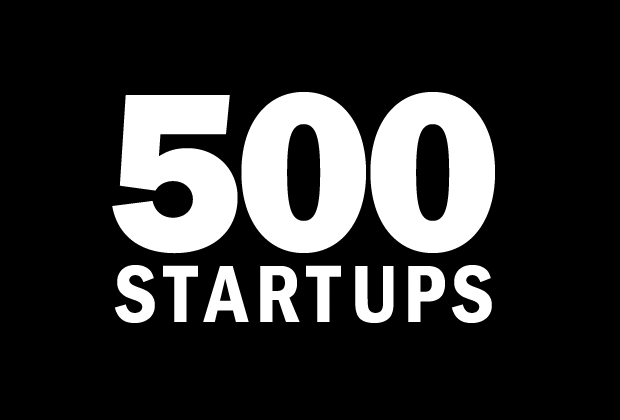 Venture capital seed fund and startup accelerator, 500 Startups is in process of raising about $10-20 Mn (about INR 60-120 Cr) for its India focussed startup fund StartupWallah which is  supposed to be launched this year.

Interestingly, through StartupWallah it had invested in a location-based price search engine for mobile phones, Pricebaba in November 2013.

“We started the process two years ago but had to put it on hold because the market was not mature back then,” Aerin Lim, director of investor relations, 500 Startups told ET.

500 Startups plans to invest $50,000-100,000 (INR 30-60 lakh) per startup for an equity stake of 7%. The director of investor relations at 500 Startups, Lim, has met prospective investors in India to raise the funds and build a strong foothold in the Indian startup ecosystem.

Founded in 2010 by PayPal & Google alums Silicon-based startup accelerator has accelerated over a 1,000 startups across 50 countries with a series of microfunds being launched. The  micro VC fund 500 Kimchi was launched just last month to invest in South Korean startups.

Besides this, 500 Startups is currently raising about $10 Mn for its Thailand fund called 500 TukTuks.