Playment Raises $699K In Pre-Series A From SAIF Partners

Playment Raises $699K In Pre-Series A From SAIF Partners 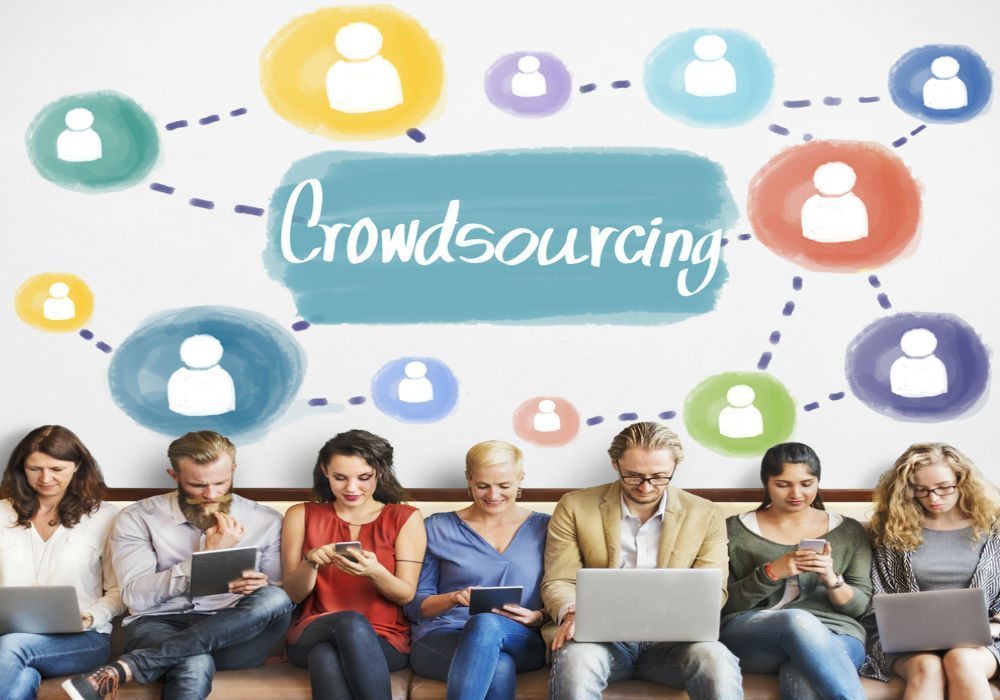 Playment, a Bangalore based mobile crowdsourcing platform, has raised around $699K (INR 4.7 Crores) in Pre-Series A round of funding. The investment was led by SAIF Partners.

The raised funds will be leveraged for team expansion and to scale client deployments.

Incepted  in August 2015, Playment was launched in November 2015 by IIT-Kharagpur alumni Siddharth Mall and Akshay Lal, along with IIT-Guwahati alumnus Ajinkya Malasane.

It is a two sided marketplace that helps large companies bring cost-effectiveness and speed to their operations, and on the other side helps smartphone users supplement their income on the go.  In simple terms, it enables large companies to crowdsource completion of process oriented tasks that are typically done by in-house or outsourced teams (BPOs).

“Since the players are not employed by the platform, the overhead cost is zero. We are ridiculously fast, as thousands of Players simultaneously work on the tasks 24×7. Working at scale, we can very well optimise for sudden spikes,” said Siddharth.

People don’t need qualifications, degrees or certificates to start earning at Playment. “By our very nature, we haggle to save 5 rupees while buying groceries. College students look for free recharges; salesmen, teachers, engineers, people working in BPOs are always on the lookout for a better lifestyle. Playment wants to harness this potential to create India’s largest on-demand skilled workforce, an avenue for the common man to work anytime, anywhere on his smartphone and earn,” explained Siddharth.

Playment divides big chunk of work into small micro-tasks like lego blocks and qualified users on its platform solve the entire puzzle, while quality of work is assured with the help of its quality assurance algorithms.

It is currently targeting the internet based companies for cataloging, content moderation, algorithm training services. In the 8 months since launch, they have been able to generate over 5 million microtasks for some of the top ecommerce companies in the country  and have a throughput capacity equivalent to a 1200+ seater BPO. The major clients include Flipkart, Myntra, Paytm, Voonik, ibhejo and more.

For instance, it is currently working with Indian ecommerce companies to enable completion of micro-tasks such as meta tagging of photos, product categorization, clean up of product profiles etc. For eg: Merchants bulk upload apparel catalogues, and then a person has to do up to 15 quality inspections on each and every SKU submitted before its gets published.

Siddharth strongly believes in the power of the sharing economy. As he said, the world has seen how the likes of Airbnb & Uber have created a new source of income and they want to be right up there with them.

“We’re building a platform where humans & machines can work together to solve problems which were previously unsolvable at scale. To enable this, we are using cutting edge technology, to build systems that can provide an awesome experience to thousands of our players who play on the app throughout the day,” added Siddharth.

Mayank  Khanduja, Principal, SAIF Partners, said,  “While the platform is still in early stages, it’s power lies in the ability to generate direct and recurring cash earnings for anyone with a smartphone within minutes of coming on the platform. India is a fast growing emerging market with lots of ambitious people and we believe the masses would get addicted to Playment. “