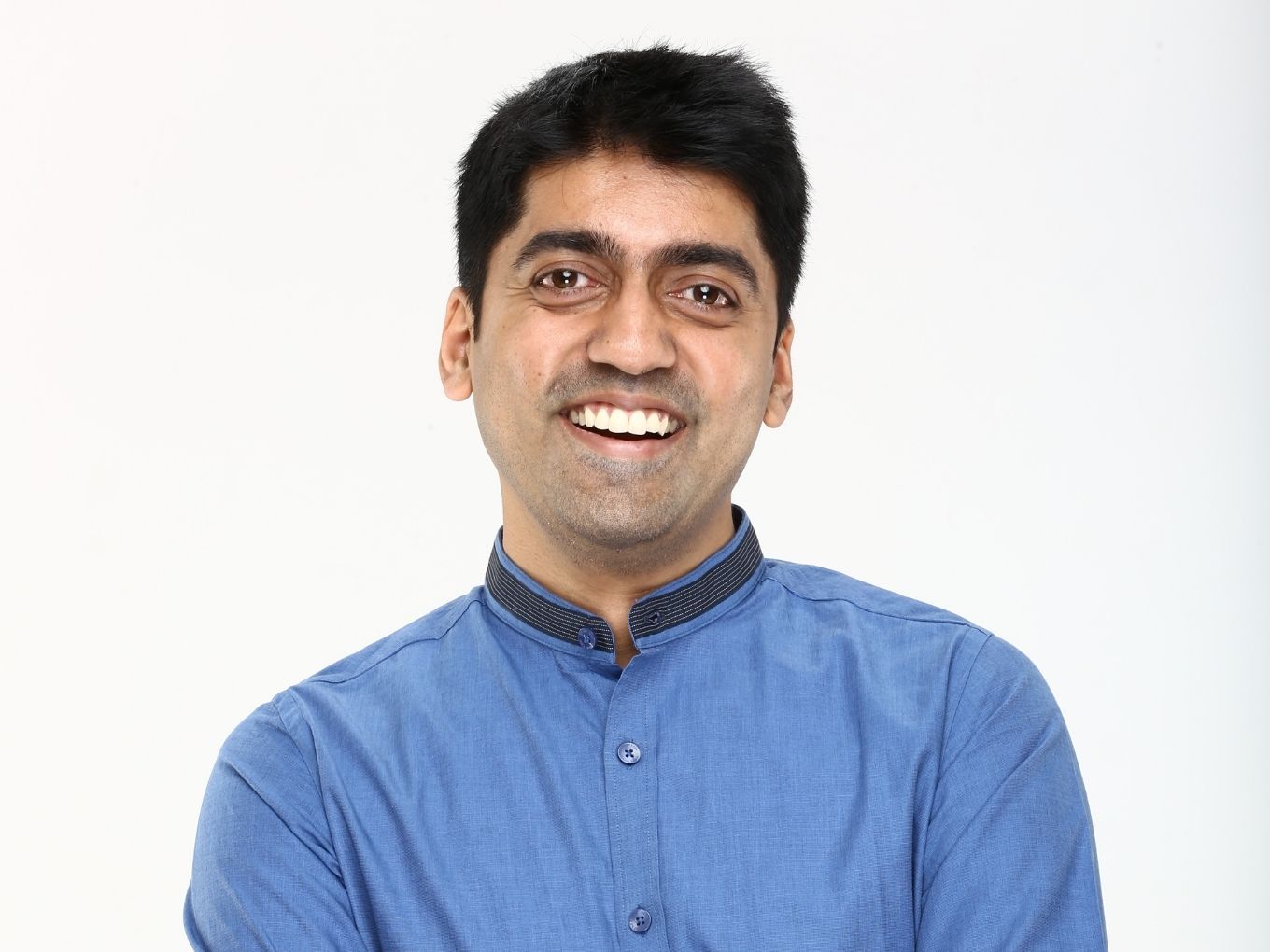 Tackling the root cause of spam, Hyderabad-based app Doosra provides consumers with an alternative 10-digit number that can be used in lieu of a mobile number

Doosra app claims to have introduced a ‘voicemail’ feature on its app, which allows the user to listen to non-spam calls, as per their convenience

It’s a common yet oft-ignored problem in India — pesky telemarketing calls, spam SMS and WhatsApp messages for loans, credit cards or exotic vacation deals. As per the Truecaller Insights Report, on average, Indians receive about 26 spam calls every month and one out of three women in India is sexually harassed over phone calls and messages everyday.

From online shopping platforms, banks, fintech companies and third-party telemarketing service providers, everyone is after personal mobile numbers. While caller ID apps such as Truecaller, Microsoft SMS Organizer Whoscall, Hiya and others have managed to stem the tide of spam calls, there is still a gap in the market and no permanent solution. While TRAI has been working on a blockchain solution to stop the menace of spam calls, that is yet to see the light of day and in the past regulations have been bypassed by telemarketers.

Tackling the root cause of the problem is Hyderabad-based app Doosra, which provides consumers with an alternative 10-digit number that can be used in lieu of a mobile number.

The Doosra app generates a ‘second,’ virtual phone number without the need for a SIM card or e-SIM. This number can be used for registrations on ecommerce websites, loyalty platforms and other aggregators such as Zomato and Swiggy as well. Thereby telemarketers never really get a real number and all calls and messages are filtered out.

“For starters, our app (Doosra) blocks all calls and messages by default,” said founder Aditya Vuchi, stating that it gives the users complete control, where they can choose to allow calls only when they want them to, everything else is silently ignored.

What about the calls that are not spam? For this, Doosra said that it has come up with a ‘voicemail’ feature, where a genuine caller calling the Doosra number has the option to send a recorded voicemail. Upon receiving it, the Doosra app user can choose to unblock and listen to the voicemail messages. Also, the app allows unknown numbers to be marked as ‘trusted’ contacts to receive calls, as per the user’s location and convenience.

Founded in May 2020 by serial entrepreneur Aditya Vuchi, the initial idea came after a bad shopping experience at a large sporting goods store, where he was asked to furnish his mobile number at the billing desk. At the time, he declined his phone number, but due to the store’s policy he could not actually purchase anything.

“Everybody is waiting to have access to your personal mobile number in the name of loyalty programmes. At the same time, women’s safety is also of huge concern in the country. We believe that without compromising on their primary number and privacy, our app can be hugely empowering and give them complete control!” Vuchi told Inc42.

Currently, in bootstrapped mode, Doosra app was soft-launched in September this year. The founder did not delve deep into the growth metrics of the app as it is still in the early stage of the development. He added that while virtual mobile numbers in India have existed in the enterprise segment for a long time now, this number was either attached to interactive voice response (IVR) systems or call centres, and text messages in the form of long and short codes message services and more. “We have been working with the telecom operators for two years now to come up with this full package service, where we are not only providing integrated solutions for both voice and text, but also bringing it to customers,” the founder said.

Without revealing the names of telecom operators due to confidentiality issues, Doosra’s founder Vuchi said that it is currently working with leading telecom companies in the country, who are helping them to generate virtual numbers on the existing personal phone numbers. Currently available on Apple App Store and Google Play Store, the Doosra service is priced at INR 499 for six months and INR 699 for a year on a subscription basis. The company also has the option of vanity numbers, which come at a premium.

On the backend, Doosra leverages telecom stack and consumer experience stack — its telecom stack comprises various aspects like call forwarding services, GSM protocols networks, process voicemail, and play block messages authorised by its partnered telecom operators. As far as the consumer experience stack is concerned, the company looks to add new features and more layers on the basis of how users are interacting with the virtual numbers on the app.

For instance, it has recently categorised Swiggy, Dunzo, Zomato, OLA and others as ‘trusted services’, which can be activated by user consent on-the-go so that when the delivery partners call the Doosra number at the time of delivery, it can be temporarily activated, and disabled after being used.

Interestingly, the Doosra app also brings up the question of why telecom operators are not getting into providing such a ‘second number’ service themselves? Vuchi believes telcos will swoop in once Doosra achieves scale. Further, he said that they are taking a very radical and nimble approach keeping in mind the privacy aspect at its core. “Since the market is still in the nascent stage, I believe that the positioning that we are taking will allow us to have a strong foothold in the market in the coming times,” he added.

Globally, Doosra app is also similar to the likes of Hushed and Burner. “These apps are positioned as the ‘second number app’ and do not have the sharp focus on consumer privacy that we do,” claimed Vuchi.

But there are some unanswered questions — customers may misuse Doosra numbers to avail extra discounts, cashbacks and create duplicate accounts. Vuchi clarified that all outgoing services on the number are disabled as a first layer of security, but that doesn’t solve the problem entirely. That’s why there’s no free tier for Doosra. “One of the constant feedback that we have been getting from users is to give free trials. If we do that, it paves a way for people to misuse the ‘second’ number. Hence, we decided to have a middle ground and build the product by onboarding customers organically, via referrals and on subscription basis and evolve the product accordingly and ensuring that users don’t get business messages, OTPs, etc.”

He cited customer feedback such as frustration with not being able to access WhatsApp using a Doosra number.

Besides this, the bigger question is how users would use the Doosra number besides blocking spam calls and texts. Secondly, the Doosra app asks users for a registered mobile number and email ID in order to avail the service which goes against its core philosophy. Vuchi said this is for call-forwarding purposes and as a KYC norm to comply with telecom norms.

But how is the startup ensuring that this data collected at the initial onboarding process is not misused or sold to third-party providers or used internally? As far as the customer data is concerned, Vuchi affirmatively said that there have been bad apples in the past. “If you look at our privacy manifesto, it is probably the shortest manifesto that you’ll see. My past experience of 15 years in the digital marketing front allows me to understand the extent to which data can be misused and we can ensure that we fiercely protect consumer data and their privacy.”