According to Truecaller, spam calls rose by 15% in 2019 compared to last year

A new set of spammers have emerged in the market, which includes banks, fintech companies and others 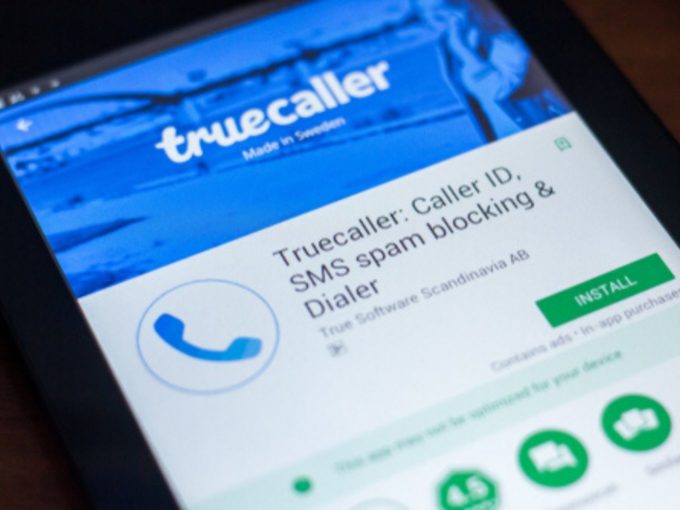 Indians receive about 26 spam calls every month on average, a Truecaller report said. The Sweden-based caller ID and payments app released its third edition of ‘Truecaller Insights Report,’ which revealed the list of top 20 counties affected by spam in the world.

In its blog post, TrueCaller said that in terms of quantity, spam calls rose by 15% in 2019 compared to last year.

Furthermore, Truecaller revealed a disturbing fact — one out of three women in India is sexually harassed over phone calls and messages every day.

Truecaller also said that telecom operators, who have been known for spamming their customers in the past have competition from digital companies. Thanks to the penetration of smartphones and mobile payments platforms, a new set of spammers have emerged in the market, which includes banks, fintech companies and third-party telemarketing service providers.

Moreover, in another blog post, the company announced that it has 100 Mn daily users in the country. Every tenth active user in India has linked their bank account to its payments services platform Truecaller Pay.

Earlier in August 2019, a software developer with the pseudonym ‘Nemo’ on Twitter had discovered a privacy concern in the Truecaller app. Nemo said that Truecaller uses third-party software development kits (SDKs) to analyse through its users’ phone messages to do an offline credit scoring for each user. Interestingly, the SDKs look for words in users phone which includes over 356 characters like credit, debit, salary, cheque, premium, insurance, along with retailers names such as metro cash, uber, Grofers, IRCTC, Indigo, and Airbnb among others.

Ironically, this also comes at a time when telecom operators in May had planned to roll out blockchain-based solutions in partnership with Tanla Solutions and Tech Mahindra. It was said to be deployed in compliance with Telecom Regulatory Authority of India’s (TRAI) regulations. Earlier that month, even Tech Mahendra had launched a blockchain solution to protect over 300 Mn mobile subscribers from spam. The company had designed the solution in compliance with TRAI regulations last year to help the telecom providers prevent unauthorised access of subscribers’ data.