Why India Needs To Up Its Game In Blockchain

Why India Needs To Up Its Game In Blockchain 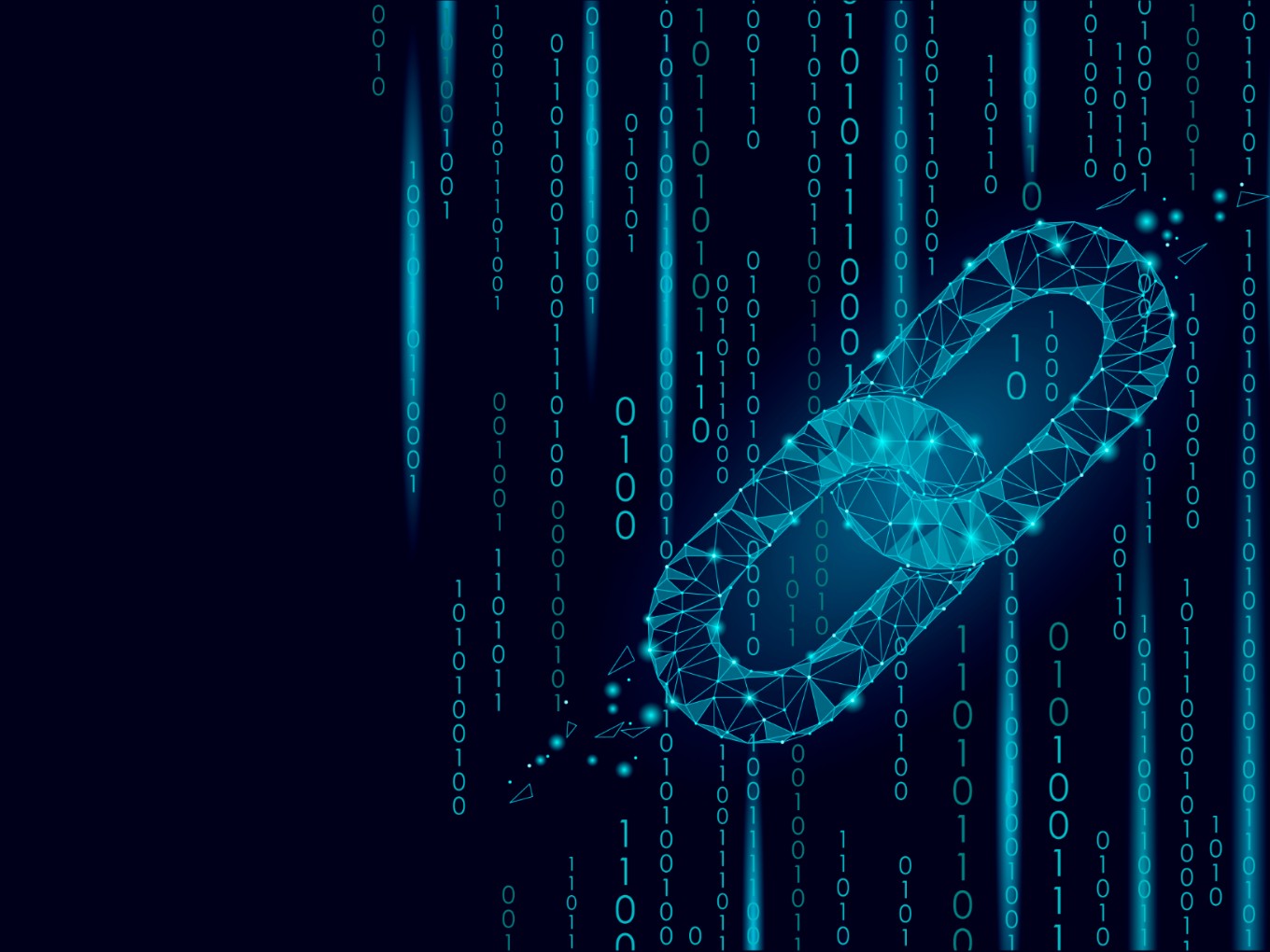 A skilled workforce is the backbone of any economy. And because of the quality and affordability of skilled human resources in India, it has become a destination for outsourced work. As a result of the amount of work done out of India for the global market, there is an enormous demand for upskilling of the general population.

Blockchain is a revolutionary emerging technology that is going to have a tremendous impact on the world. With the right amount of industry and government participation, India could be in leadership ranks in the adoption of blockchain over the next five years, says a survey by global consultancy firm PwC.

Since India has large developer communities, upskilling programs for emerging technologies like Artificial intelligence, machine learning, and internet of things (IoT) are highly sought after. In response to this demand, there are tons of education service providers who provide creative and engaging training programs in both online and offline models.

However, as education service providers recently began preparing for this new vertical, only a handful of good quality providers are available in the market.

According to Blockchain Report 2019 by NASSCOM, the adoption of blockchain technology in India is experiencing rapid growth and commitments in blockchain-based projects have touched over $20 Bn across various industries. Further, as we already see around us, most of the Indian state governments such as those of Telangana, Kerala, Karnataka, Andhra Pradesh, and Maharashtra are supporting blockchain startups and projects as well as organizing conferences & hackathons on the topic.

The crux is that we need an inclusive approach to help prepare future India for this new technology, that is going to underpin the majority of domains. For example, PES University in Bangalore is introducing a blockchain training program in partnership with BirthVenue.

This program will span 13 weeks and is being introduced as an optional elective for the pre-final year students. It covers all the significant areas of blockchain from basics of decentralisation to cryptography to hands-on smart contract development and much more.

The entire curriculum is designed by industry experts who are actively working on a large number of blockchain projects for state governments and corporate giants, who will be later on invited to give live talks at the university.

Most of the blockchain programs offered in the market are usually conducted by a trainer who themselves have been trained from the fixed course material and fail to have any practical experience. This severely hinders the goal of the program, as there is no industry focus.

Blockchains are still in their growth stage, but with numerous real-life projects on the horizon, the domain is set to boom. If universities & colleges begin offering blockchain programs like the examples shared above, we will be able to capture this boom just like we captured the IT boom in the 90s. Even if your institute is not progressive enough or you are an early/late-stage professional, fret not because you can still sign up for programs independently and make yourself competitive.

As they say – ‘Get busy living or get busy dying!’