How Blockchain Could Be A Game Changer In India

How Blockchain Could Be A Game Changer In India 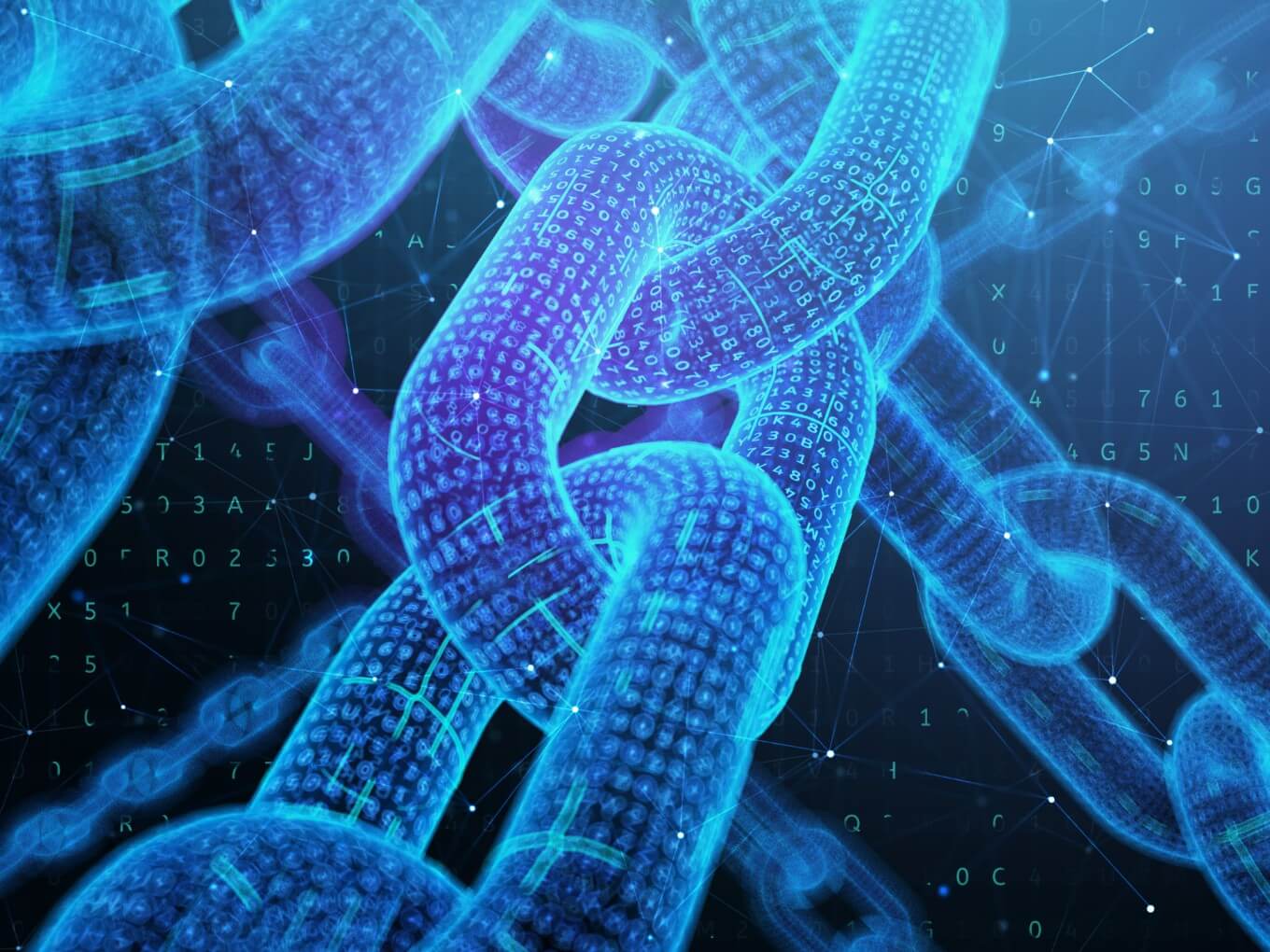 Blockchain, a simple concept yet so complex and diverse in its use-cases. Still, in a nascent stage, numerous countries have come to realize the immense potential of blockchain and are tapping into the unexplored areas of this disruptive technology. It has potential similar to that of the internet, to bring about a radical transformation in the daily lives of individuals.

Cryptocurrency transactions are encrypted, meaning only the parties involved can track transactions, therefore, the prying eyes of regulators are unable to keep track of the money and transactions. While cryptocurrencies provide solutions for smooth cross-border transactions, they also are vulnerable to being prey to illegal activities or crime, and they are a source for tax evasion.

The epiphany of Vitalik Buterin led to the advent of Ethereum Blockchain that supports numerous decentralized applications and is more robust than the Bitcoin blockchain in terms of functionality. This functionality is what appeals to the governments of countries across the globe. The governments are in favor of adopting blockchain due to the innovations and technological advancements it offers.

India too has decided to join the race and has plans to adopt the technology in various sectors.

According to Blockchain Report 2019 by NASSCOM, the adoption of blockchain technology in India is experiencing rapid growth and investments in blockchain-based projects have touched over $20 billion across various industries. The report further states that many Indian state governments such as those of Telangana, Kerala, Karnataka, Andhra Pradesh, and Maharashtra are supporting blockchain startups and projects and organizing conferences and hackathons on the topic.

As per data from the World Intellectual Property Organization, India stands sixth on the list of patents and trends in the blockchain space, with a total of 67 patents approval in 2018. A wave of digital payments has swept in ever since demonetization impacted the Indian citizens in 2016. There has been a huge shift from transacting in physical currency to digital payments through platforms such as Paytm, GooglePay, PhonePe, etc.

Indians are gradually realizing the importance of digital money and leveraging seamless transactions and a cashless approach that digital money offers. With the large scale successful adoption of digital payments, India is now keen on moving towards adopting blockchain. Blockchain technology is emerging as one of the key innovations that will define the future of digital transactions in India and transform the FinTech landscape.

Industries Blockchain Is Transforming In India

With various industries adopting the technology in India, Banking and Finance sector tops the list followed by industries such as healthcare, retail, logistics, et al. Blockchain has found its way into the Indian Fintech ecosystem and is making its presence felt in profound ways.

Potential Roadblocks In Its Adoption

Is a journey without bumps even worth remembering? Everything has its ups and downs and although blockchain technology is very promising with immense potential and scope for its adoption, it still faces a few challenges in India.

Although blockchain is in its infancy, India is pacing towards its adoption and inclusion. Implementing this technology across all spheres of business will certainly prove to be a game-changer despite the roadblocks in its adoption. Combined efforts of the government and diverse industries will aid the policymakers in designing and implementing policies that will shape the future of the disruptive technology in India.