Why Early Stage Startup Funding Matters For The Ecosystem?

Why Early Stage Startup Funding Matters For The Ecosystem? 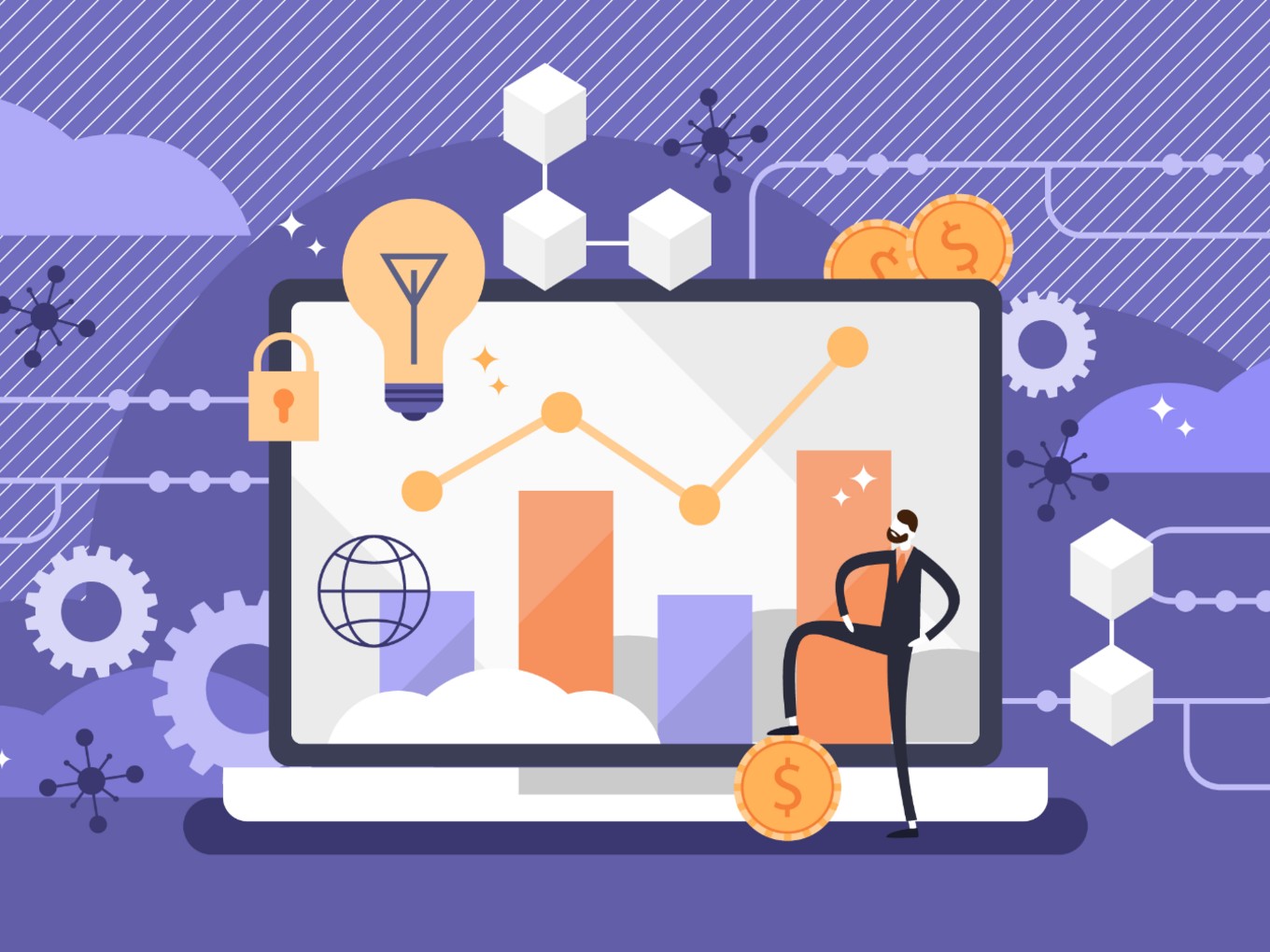 Venture capital funding has always been fraught with risks

The great personal fortunes in this country weren’t built on a portfolio of fifty companies. They were built by someone who identified one wonderful business.

This quote by the Wizard of Omaha, Warren Buffet, aptly resonates the startup funding philosophy for all investors, and particularly so for early-stage startup investors.

Look around and we find ourselves flooded with success stories of Indian startups. Either they have managed to raise growth or late-stage funding or have managed to successfully debut on the stock market. If startups are not raising funds, we are inundated with stories about the successful rounds of funds being raised by venture capitalists.

But with the recent spate of big-ticket acquisitions in the Indian ecommerce sector like Flipkart’s acquisition by Walmart, many have started wondering, who were the early stage investors in these firms and what made them back these startups?

Venture capital funding has always been fraught with risks, and that is why terms like ‘spray and pray’ have been popular at Silicon Valley. This is especially true for early-stage funding.

The Indian VC industry has been booming. Fund sizes are getting bigger, deals are getting big and exits are bigger. However, I feel that the VC landscape in India is changing. The root of all these big deals is in the early-stage startup funding, which, according to me, is getting smaller. What is worrisome is that the Indian scenario is a mirror image of the global VC industry.

A total funding of $3.4 Bn was raised across 174 deals during the first quarter of 2019 (Jan-March), states a survey by Datalabs of Inc42. This is better as Q1, 2019 saw a significant increase in funding by 34% compared to Q1, 2018. The trend, again similar to the global market, is that that the ticket size on investment is going up and the majority of funds are being cornered by late-stage companies.

As a result, the early-stage startup investment is going down. The number of pre-series A deals is coming down both quarterly as well as year-on-year. According to research by Inc42 Datalabs, Q1, 2019 saw 71 deals in the early stage segment, compared to over140 in Q1, 2018. Moreover, the Indian startups funding amount continues to fall in this segment for the second consecutive quarter.

One of the reasons for the dip in early-stage startup funding could be the Angel Tax levied by the government, but there is no denying that the current outperformance in the public markets has made several investors move to later stage funding.

The reason why this is worrisome is that the original focus of VCs was the seed stage entrepreneur. Despite a huge supply of capital, VCs today are focused on deploying this capital into growth and late stage.

The early stage is one of the riskiest periods for any startup and the toughest one for any entrepreneur. An entrepreneur raising funds at the seed level is looking for a mentor or a partner in an investor who invests than just have someone on the board for the money.

It is this investor or investors who will be rolling up their sleeves along with the entrepreneur to help him find customer, articulate their product road map, create the right communication for the company, build the right team, recruit talent and also help in raising funds in future.

Imagine the success that Flipkart has managed to achieve without the investment made by Ashish Gupta in 2009. He was the first angel investor who invested INR 10 Lakh in Flipkart. Or the investments that VC firm Accel Partners did in startups like Flipkart, Swiggy and others. They may have validated the business plan but they also brought with them immense insights into running a business.

An effective seed investor can bring on a huge difference to a promoter who is at a stage of turning his idea into a business plan. These investors who have spent thousands of hours working with Indian startups and can easily help new entrepreneurs find their way to building a successful early-stage startup.