The Competitive Disadvantage You Can Tackle Now. Hire More Women

The Competitive Disadvantage You Can Tackle Now. Hire More Women

Having a balanced workforce is actually a strategic imperative

Simply said, it will be better on the productivity front too! 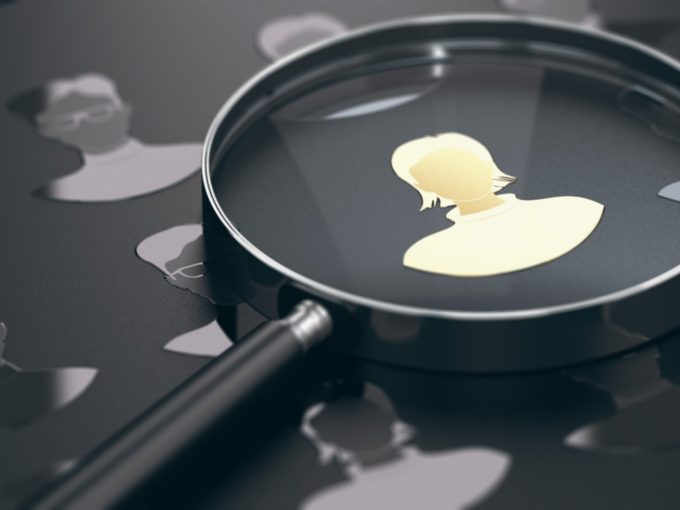 As a CEO, or the leader in your organization, you will frequently confront issues you cannot control. It can be a competitor’s moves, a shift in consumer behavior, supply disruptions, policy changes, and much more. However, one of the most unforgivable and inexplicable situations for you as a business leader would be the gender imbalance in your firm.

Gender imbalance highlights the situation where the male/female ratio instead of being close to even, is tilted towards the male side.

I have heard of all kinds of excuses made to justify this.  People have tried to ‘fix’ the problem in various ways. There are firms with a completely lopsided mix at the entry and junior level, which, by the time you reach senior management levels, changes completely.

It is difficult to fathom how many CEOs realize that it creates a bad image about them for the outsiders. There is also the added loss of critical skills, irrespective of how much tried and tested their business model might be. Whether it be marketing, HR, admin or any other vertical, they all are bound to benefit from a gender-balanced workforce and perspective. It is not just my personal observation, but even an IMF staff study also concluded that gender imbalance costs much more than earlier estimated.

In recent years, we have seen how the government has been forced to step in to make firms do the ‘right’ thing, with mixed results.  So, you have board-level reservations mandated for women since 2014, which has led to a significant, yet inadequate jump in their representation on company boards to 13% in 2017, from 5% in 2014, according to an E&Y report.  This too has come with caveats like several women representatives being family members of founders.

Why don’t company managements realize that today, having a balanced workforce is actually a strategic imperative, and many of the most quoted reasons given for the imbalance no longer hold true?

A look at the growing gig economy reveals that women constitute a sizeable chunk of the workforce, and are often better qualified than their male counterparts, in terms of formal qualifications, as well as the level of experience they bring to the table. Today, an increasing number of companies are, thus, clearing one of the biggest roadblocks against women who are keen to work.

While working with young companies and startups in the modern business world, the reality of India’s young workforce becomes clear. Founders are usually the oldest members of a startup’s team. While we will soon have credible data to prove this, there is a clearly distinct and superior output witnessed in startups that have a healthy number of female team members.

Some young founders I spoke to have shared how having women on the team actually sensitized the whole team to the challenges they can face to work in India. Be it travel, staying late, or pressures at home after a hard day at work, these founders have nothing but admiration for their women employees.

These women employees have become a source of inspiration every day to many team members. In one case, a young man revealed how his mother wasn’t pleased with his workplace due to the absence of women employees there.

There is also the fact that verticals like sales and IT generally have male-dominated or all-male teams that can often lead to toxic behaviour creeping in. Celebrations become equated with alcohol-fueled parties, or strange bro codes mistaken for ‘I have your back” develops, where these teams become closeted to outside inputs or fail to challenge internal norms strongly enough.

I am yet to meet any founder or CEO who has not been pleasantly surprised by the performance of the woman employee, he hired to take a ‘chance on’ in sales, for instance.

In fact, I can remember at least two instances of newly hired women employees pointing out how a company’s toilets needed a makeover to become acceptable. Apparently, the male workforce was unperturbed about the filthy toilet.

Once, I came across a CEO who told me that women didn’t join his firm. One day, his wife visited the office and she was startled to see the condition of the loo. Grudgingly a makeover followed, and all the employees expressed relief at something good being done.

Taking refuge in the excuse that women employees are potentially costly hires due to the cost of maternity benefits is a very stupid idea. It is only a small price that any ethical and smart firm would pay to get benefits of the quality of work that women employees deliver, and the loyalty they bring to the table.

Hence, it is time to wake up, and understand that a gender-balanced workplace would give you a better talent pool to hire from and also enhance your company’s external image. Simply said, it will be better on the productivity front too!