Only 26% Women Work In Tech Roles In India: Report

Only 26% Women Work In Tech Roles In India: Report 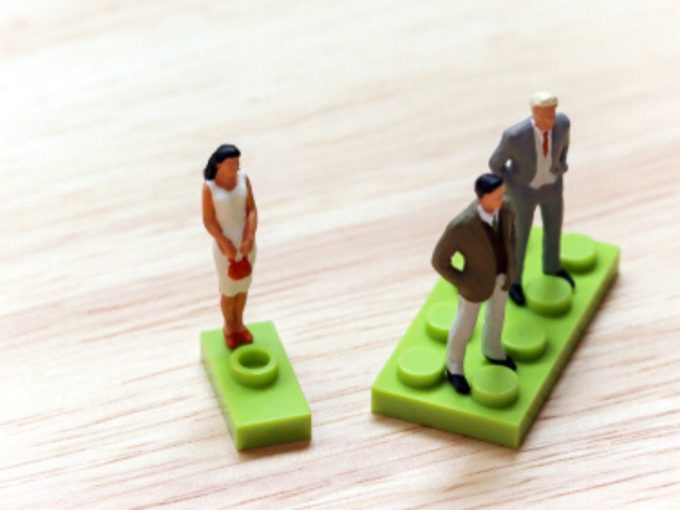 Highlighting gender disparity in India, an Oxfam report suggested that unpaid work done by women in the country is worth 43X of US-based tech giant Apple’s annual turnover. This and other reports time and again have highlighted the pressing need to improve gender diversity, which is not only a prerequisite for a better society but also needed for a better economy.

Further focussing on the same issue, management consulting firm Zinnov in collaboration with Intel India released the findings of their study titled, Zinnov-Intel India Gender Diversity Benchmark. The report is a part of an industry initiative Be-WISE (Women Innovators, Social Leaders and Entrepreneurs), that aims to accelerate inclusive participation of women in the workplace.

The report, released on Thursday, highlights that there is a 30% representation of women in corporate India. While 31% of women are a part of non-technical, a mere 26% represents in technical roles at corporates across India, the report added.

The report further observed that the gender diversity ratio, which measures the number of women per 100 employees, at the workplace across Tier 1 cities stands at 31% and is slightly better than Tier 2 and Tier 3 cities. This can be attributed to the presence of a large technology organisation in these areas. Notably, Bengaluru has the highest gender diversity ratio in India at 34%, followed by Mumbai and Pune with 33% and 32%, respectively.

Moreover, in Tier 2 and Tier 3 cities, the gender diversity ratio is considerably lower compared to Tier 1 cities, mainly due to the significant presence of companies in sectors such as FMCG, industrial, automotive etc. The overall gender diversity ratio for these cities stands at 25% with Chandigarh and Nagpur being the highest at 28% and Vadodara being lowest at 18%.

Further highlighting the dearth of women in senior leadership roles, the study said that only there are only 11% of women senior leaders in the corporate ecosystem. However, the percentage of women on company boards has increased from 5% in 2012 to 13% in 2018, thanks to the mandate of having at least one woman on every company’s board of directors. Moreover, junior and middle levels fare slightly better, when it comes to gender equality, at 38% and 20%, respectively.

Although India has shown negative growth in most reports, when it comes to gender disparity, including the WEF Global Gender Gap Report rankings, where it stepped down to 108th position in 2018 from 98 in 2008. However, one must notice the silver lining in its net score improvement from 0.601 to 0.665 (where 0=imparity and 1=parity) in the same study.