Patents Applications In India: Provisions And Importance For Startups

Patents Applications In India: Provisions And Importance For Startups 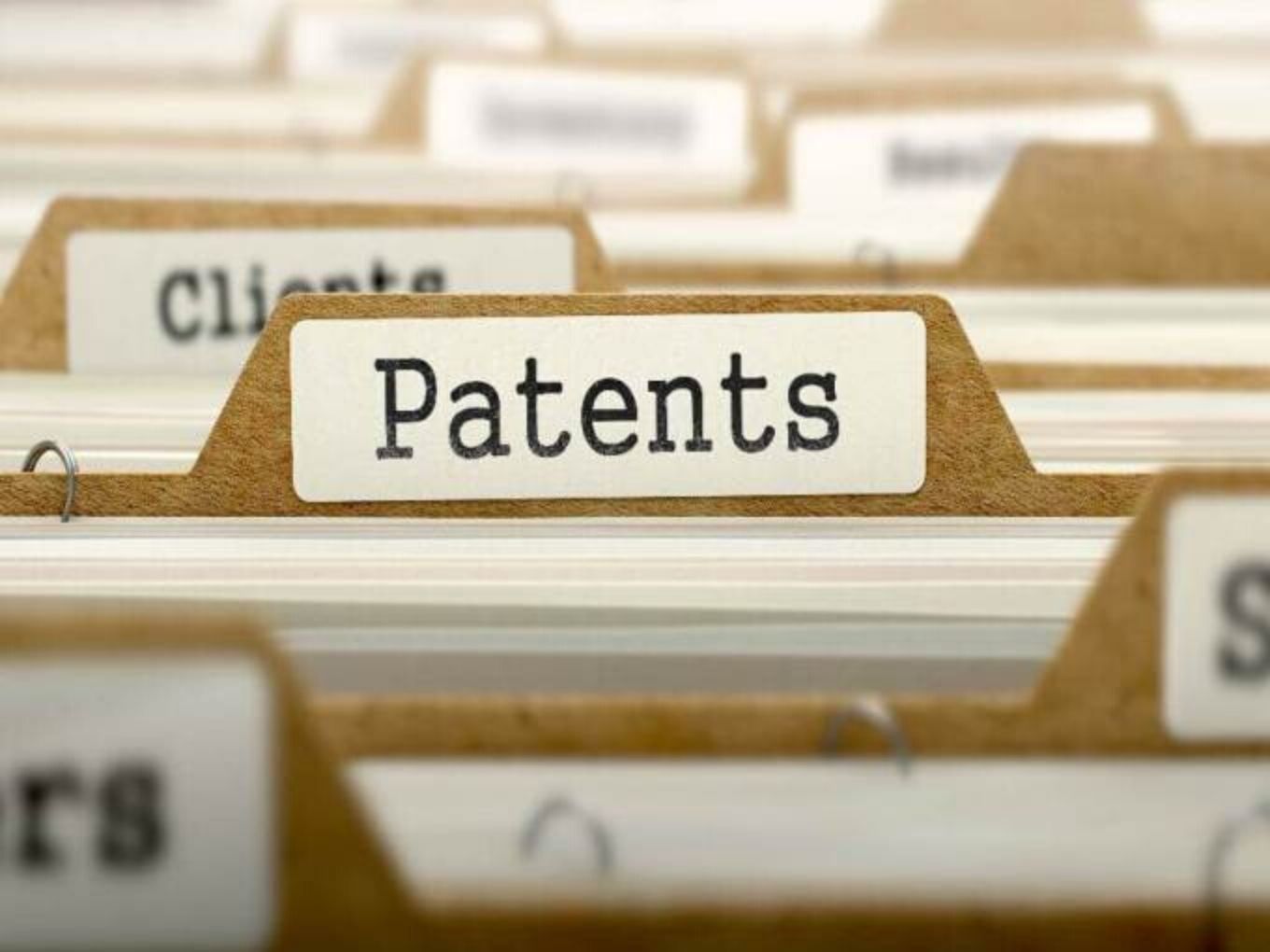 Under Startup India, Startups become eligible for benefits such as 80% rebate on patent fees

Under the Patents Act, 1970, the Government of India allows protection of ideas and creativity under various classes of intellectual properties including patents, industrial design, trademarks, geographical indication, copyrights, semiconductor chips, and trade secrets. However, inventions are generally protected under patents.

Similar to other jurisdictions, a patent, in India, is an exclusive right granted by the Indian Patent Office (IPO) for an invention that is new, involves inventive step, and has an industrial application linked to it. The inventive step, according to the Patents Act, 1970, means a feature of an invention that involves technical advancement as compared to the existing knowledge, similar to other major jurisdictions.

However, as compared to other jurisdictions, India leverages another factor i.e. an economic significance of the invention over the existing knowledge as an inventive step.

This special provision in India, significantly affects the grant of patents, as inventions that are capable of producing/manufacturing a product with no technical advancement but the reduced cost may be given protection by the IPO.

India Provides Unification Of Laws Around The World

Such additional time proves very helpful as the applicant may utilize this time to seek funding, perform market research, and turn an idea into a commercial product during this time without losing the priority rights of the patent application.

Government of India (GOI) has been making patent-friendly scheme and policies. One such major scheme has been Startup India, launched on January 16, 2016, to promote development and innovation in products and services in India. Under Startup India, Startups become eligible for benefits such as 80% rebate on patent fees. The Department of Industrial Policy and Promotion (DIPP), on behalf of startups, bears this cost and provides rebate in the statutory fees for filing applications.

Apart from Startup India, Make in India has positively affected the patent applications in India both in terms of filing by Indian applicants and foreign applicants. Since, there is no patent that provides protection internationally, the countries with their own production and manufacturing units have been the areas of interest for the applicants under Make In India, throughout the world. The Make in India, in conjunction with the target base of more than 130 crores, makes India one of the biggest markets in the world.

Other Factors For Importance Of Filing The Patent Application In India

Current Scenarios Of The Patents In India 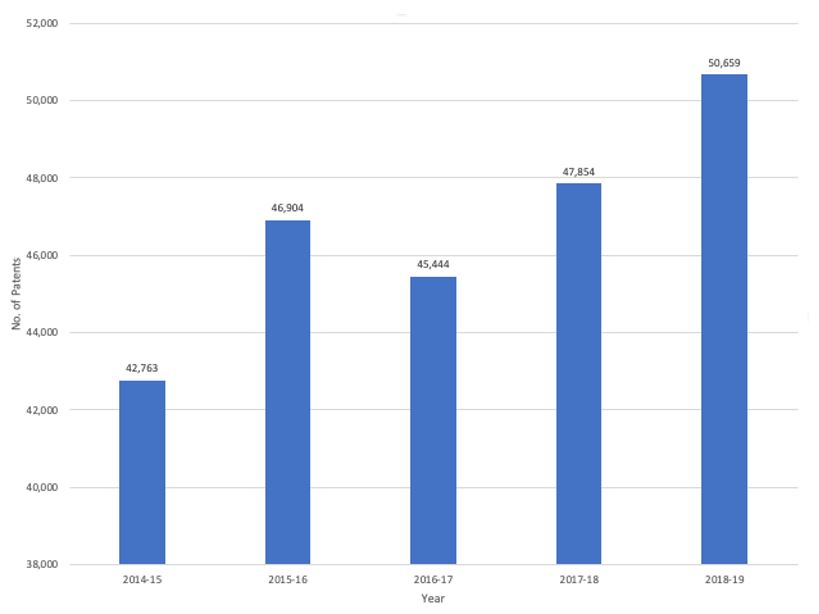 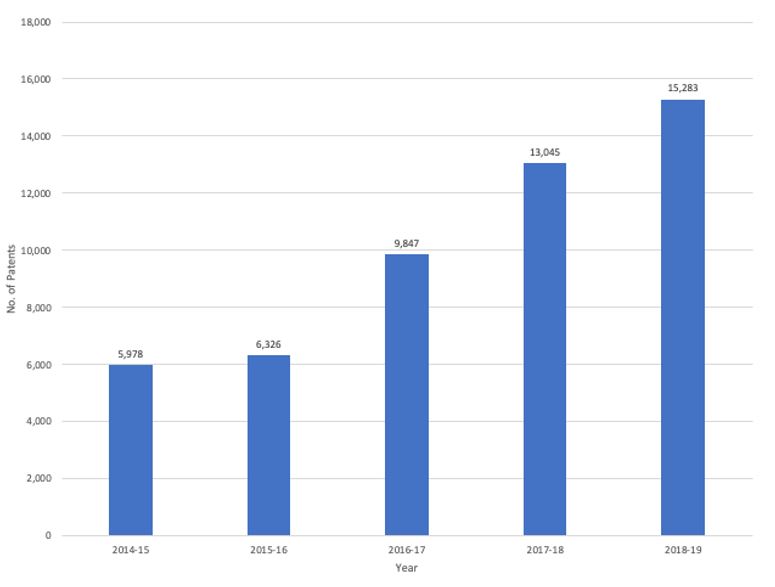 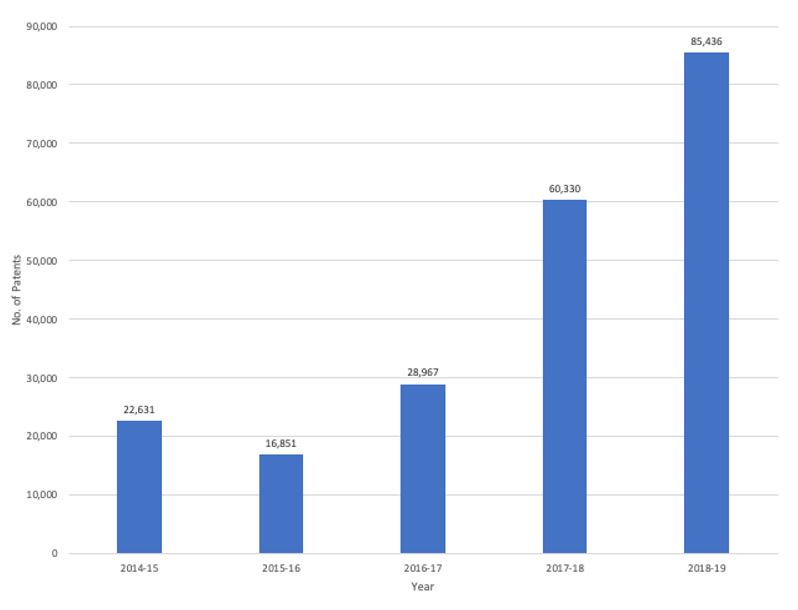 In India patent filling should be considered based on the Applicant’s interest and actions taken, the early publication provision may be exercised at the discretion of Applicant in order to enrich value of the patent. The patent publication date is important as the applicant’s advantages, as well as patent rights, start into consideration from the date of patent publication.  It should be also be noticed that the early publication seems to be effective non-expensive method to expedite the prosecution process.