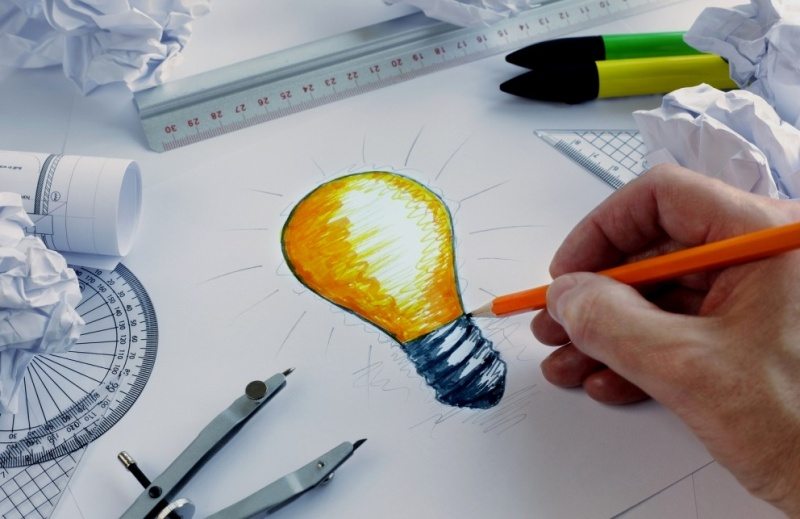 Designer drawing a light bulb, concept for brainstorming and inspiration

The Indian Patent Office has rolled back its guidelines on patenting a software which caught eyeballs, last year, when the Patent Office interpreted the law to mean that if a software had industrial applications, it could be granted a patent.

The move was opposed by software product companies, activists and other industry people who saw the decision as detrimental to startups and existing companies, who would get entangled in endless litigation for developing a new product.

With the new decision coming in, the startups will be allowed software patenting for computer-related inventions (CRI).

According to the guidelines that were given last week, on February 19, the Patent Office has said that the following computer-related inventions will be excluded from patenting:

A literary, dramatic, musical or artistic work or any other aesthetic creation whatsoever including cinematographic works and television productions

Prasanth Sugathan, counsel at Software Freedom Law Centre India, who was also one of the front runners in the consultations, said, “The legislature, by limiting the scope of patentable subject matter in the field of software, wanted our software professionals and industry to innovate and not be stifled by companies holding a stockpile of patents.”

The revised guidelines have gained mix reactions from the startup community. On one side, Venkatesh Hariharan, iSPIRT member and former head of public policy and government affairs at Google India, said that the decision will give a fillip to the government’s ‘Make in India’ and ‘Startup India’ initiatives. On the other side,  Yolynd Lobo, director (India), BSA, The Software Alliance, said that they are disappointed by the revised patentability guidelines and are studying the guidelines with care to work closely with the government to ensure that software inventions continue to be eligible for patent protection.