Legal Lessons From Mergers And Acquisitions In 2018

Legal Lessons From Mergers And Acquisitions In 2018 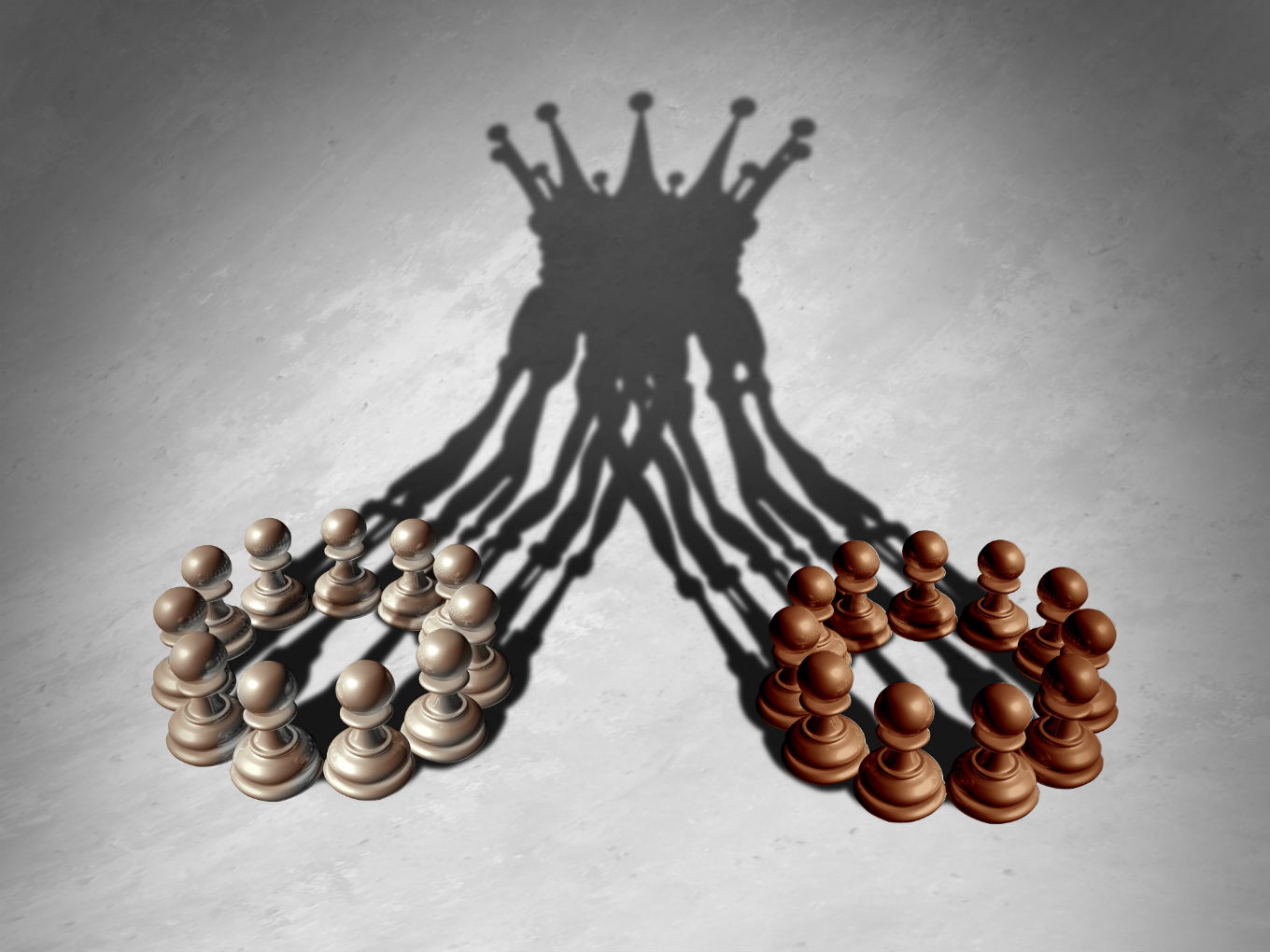 The merger and acquisition (M&A) activity in the last couple of years shows an upward trend, especially in deal value terms. One cannot dispute that the M&As have received a recent boost thanks to Insolvency and Bankruptcy Code, 2016 (IBC) due to which stressed assets can be acquired at attractive valuations coupled with other regulatory reforms.

IBC has demonstrated the ‘Swachh Bharat Abhiyan’ in another way by helping clean the balance sheets by reducing the NPAs.The year 2018 showed the spurt in M&A across varied sectors.

The attractiveness of the Indian M&A space can only be gauged by the eventual entry of the most acclaimed and celebrated investor -Warren Buffett in India- Berkshire Hathaway Inc infused funds in Paytm. Paytm Mall also received funding from SoftBank.

The real buzz in the ecommerce space can be owed to the penetration of the smartphones along with cheap data thereby the monstrous rise in online shopping which has caught the fancy of one and all – spreading across generations.

Cab hailing service companies have now ventured in the space of food delivery. Uber has Uber Eats whereas Ola has got Foodpanda. This has spiced up the food delivery sector which saw Swiggy acquiring Scootsy.

Zydus Cadila group acquired the Indian unit of Kraft Heinz – the makers of Complan. Recently, Hindustan Unilevergave a ‘BOOST’ to its portfolio by bagging the consumer business of GSK.

The entertainment space ‘broadcasted’ the proposed restructuring of the Essel group which is looking for strategic investors for ZEE to compete in the ever evolving media space disrupted by the technological developments.

The IBC has revitalized the M&A ecosystem since its enactment. This has been further helped by liberalization in other connected laws.

The recent landmark insolvency cases decided should pave the way and provide the necessary wisdom in future M&A deals from structuring perspective and estimation of potential liabilities, which will require some rethinkfrom the perspective of due diligence exercises and transaction documentation.

Due Diligence Practices Businesses Need To Implement In 2019

Quite a few structuring lessons need to be learnt from some recent corporate cases especially in the pharma sector as well as from the IBC cases which put emphasis on due diligence practices. It was known from an arbitration case of a reputed pharma company about certain issues which were not disclosed while selling the business by the erstwhile promoters.

Due to such cases, it becomes pertinent to have a rethinking on the prevailing due diligence practices and the areas/ methods which require to be strengthened. Maybe, the tool of forensic audit can be used on a regular basis especially in high profile cases. It is needless to state that the due diligence practices are ever evolving with times and the lessons learnt in 2018 are invaluable in bolstering the weak areas.

The success of any successful M&A transaction depends upon various factors – the money aspect, hard fought negotiations, the efforts of professionals engaged, the regulatory aspect etc. Thus, an utmost amount of care is taken while structuring any M&A transaction, regardless of its size.

The commercial documentation forms the entire foundation on which a deal is eventually fructified and which forms the future base for the transaction, not to mention reference point for any litigation proceeding. Considering the number of resources involved in a deal, one could only imagine the consequences where a deal is not executed or plugged off midway.

This can happen despite the amount of prudence that is employed. The element of risk is an inevitable component of any deal and thus requires the concerned parties to evaluate risk mitigating options.

The lessons learnt from various recent cases, especially in the area of IBC, requires some re-think while drafting typical clauses of a M&A deal such as Representations and Warranties, Indemnities, Disclosures, Indemnification, Dispute Resolution, Limitation of Liability and Covenants.

Globally, the representation and warranties/ indemnity insurance has played a key role in risk mitigation in M&A deals. The concept has been picking up in India, though gradually, under the category of Commercial Liability Insurance. Such insurance basically protects the non-defaulting party from repercussions arising from a breach of representations and warranties undertaken by the defaulting party.

It condenses the negotiation and reduces the bitterness between the parties as no indemnitees are taken into consideration since comfort has been provided by obtaining such insurance. It also reduces the chances of the parties getting involved in elongated litigation. It is very important for the transaction documents to be in line with the insurance policy provisions so as to get adequate risk coverage. It is needless to state that such insurance is not the sole panacea for risk mitigation and that numerous other factors have to be considered.

Going by what happened in 2018, Consumer, Retail, e-commerce, ed-tech, fin-tech and probably telecom may be some sectors to watch out for in 2019.

The regulatory regime has shown considerable reforms. The area which could be further strengthened, in order to support the reforms, is a good and effective enforcement environment.

The difficulties in enforcing any contracts, the dispute resolution system, the settlement mechanism, the regulatory approval process etc. can be seen as some of the legal challenges in the M&A space and one would hope for further reforms in these areas which if overlooked can slow down/ derail the ‘regulatory reform’ express.