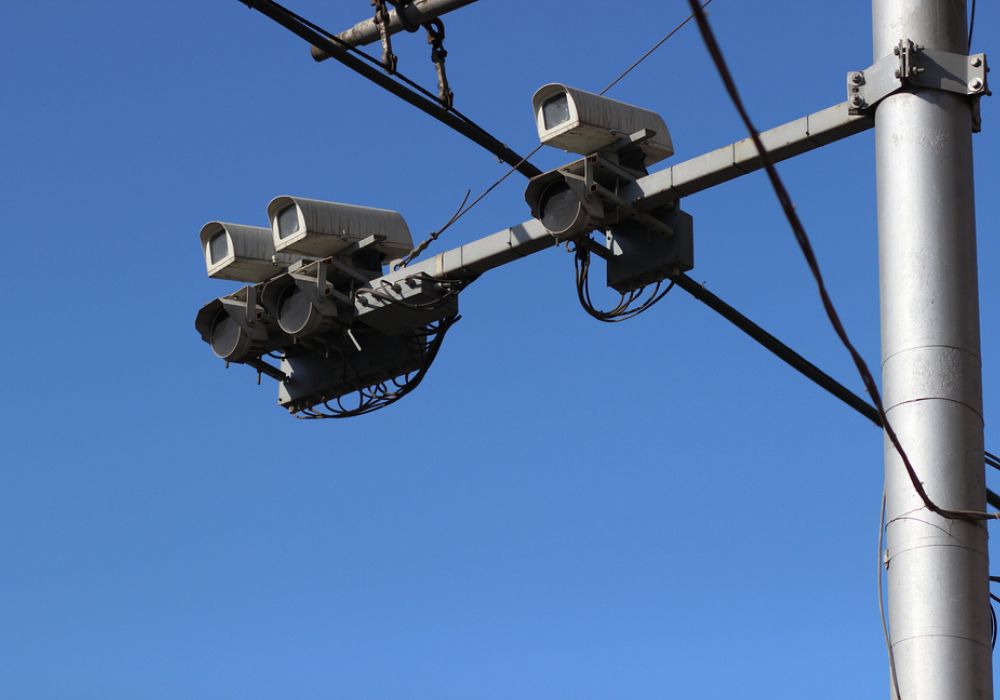 As I’ve written before I believe Computer Vision will become a major factor as a Human-Computer Interface as sensors and cameras help us make sense of our physical world.

There is so much in the media about “The Internet of Things” that it has lost meaning and for many, for some strange reason it became a short-hand for wearables. Wearables are clearly an important market but to me a much broader use case is bringing real-world objects into the computing world and there is no better mechanism than Computer Vision.

That’s why today I’m so excited to finally be able to tell you about Density, a company I led a $4 Mn financing along with Jason Calacanis (We’re teaming up on the board together! It’s been so great to collaborate and work towards this common purpose) and with Jonathan Triest at Ludlow Ventures, Amit Kapur at Dawn Patrol and several others.

As you can gather from the Giphy, Density anonymously tracks the movement of people as they move around workspaces. It’s a small and elegant device that hangs about doorways and provides “anonymous people tracking as a service.”

We’re essentially a data platform and envision others building applications to take advantage of this information. At its most basic level it creates simple records of ingress and egress through doorways (people moving in and out) and each movement becomes a record in a database that can be tracked in real-time.

The basic use-cases of this simple data are obvious.

But as you may gather from the Giphy above, the simple use case is greatly expanded by the elegance of the Density solution. The software and computer vision recognise when it’s a human passing by the laser and can filter out other movements like doors opening or other objects passing by (dogs, for example).

Each human is captured in a polygon shape at a precise moment in time. As she moves around the room each micro-movement becomes a new row in the database with the coordinates and time sequence. So a single human flowing through a room could of course produce thousands of rows in a database and computer applications can make sense out of this data and machine learning algorithms could of course start to make informed decisions about things like “way finding” signage placement, where crowd risks may be building, etc.

That the computer vision has the ability to track the “flow” around a room and not just a static count is a big deal and the fact that we provide this data cheaply and anonymously we believe will lead to the creation of a massive market with applications supporting many use cases. Density is simply the data & analytics platform. Our goal is to massively drive down the costs of capture for people flows and create unlimited potential for organisations to understand this and draw insights that help better plan spaces.

Of course, if an organisation buys Density sensors that data isn’t available more broadly to the market unless they opt-in to sharing with others. The initial usage of Density will be single organisation but we think it likely that over time organisations will opt into sharing data across companies in limited and controlled situations.

The investment thesis for me combines my belief in computer vision as a next-gen I/O along with my thesis that The Innovator’s Dilemma or Deflationary Economics drive all of the largest success on the Internet (4).

Today’s people tracking solutions are hugely expensive and mostly used in retail environments. The costs have greatly limited adoption and we think that’s about to change in a massive way.

The team insisted on anonymity because it believes the right low-cost, widely available tracking devices shouldn’t be recording people’s identities, which would both limit adoption and also increase costs dramatically. 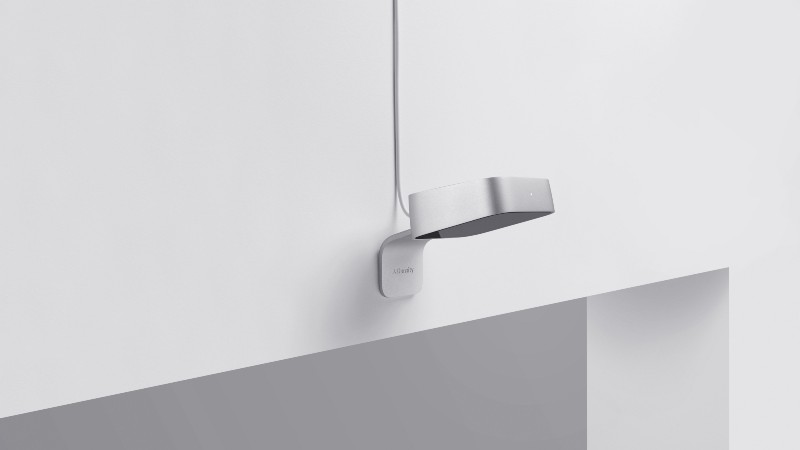 At the earliest stages when I invest – my decision is 70% team / 30% market (5). I have to believe that I’ve met a team of extremely bright, highly competitive and deeply passionate founders who have an idea for a product that has the potential to transform a market.

I look for somebody who is almost mission-driven to see the product in the market more than to make a quick buck and I look for a founder who is frugal, grounded and has a strong sense of what he or she believes uniquely about what is wrong with a market and how it can be fixed.

I always tell people that it’s important who introduces you. I was talking to my friend Jonathan Triest at Ludlow and told him I had freed up a bit of time and was looking for an early-stage company, technically-minded company to back. We had done a few deals together in the past year so I wanted to know what he had seen recently.

He described Density’s team and product and I asked for an immediate introduction — he told me they had already started fundraising and I hate meeting people late in a process.

From the first meeting I had with the founder & CEO — Andrew Farah — and his team of Syracuse grads, I knew they had the right vision, temperament and motivations for building out this market.

I brought a group of them immediately down to LA to meet the rest of my partners. We, of course, had a healthy internal debate about whether the device was accurate enough since it originally relied upon infrared and couldn’t track with enough precision.

On the other side, we debated whether a higher-end solution with video cameras was the way to go and what the demand would be for anonymity versus solutions that can help with security/identification.

And, of course, within a few months of having raised the funds, the team perfected the product design and moved away from infrared towards laser and improved the efficacy, the data collection and the accuracy all while holding costs constant. 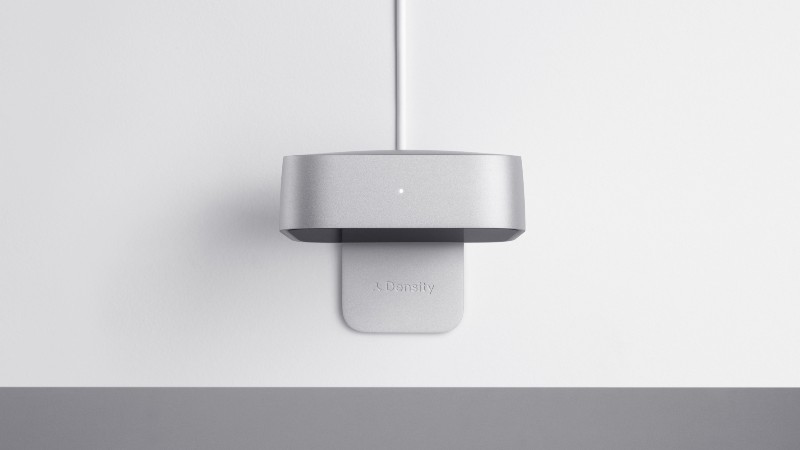 That’s why in early-stage investing you back great teams and don’t get too hung up on today’s exact product specification — you’re more looking for how they’ve made their design choices to date, what other options they considered and how they reached their initial conclusions. You’re also testing their mental flexibility in considering alternate solutions so that you know ultimately they’ll make the highest quality decisions based on the data they gather in their journey.

I can’t emphasise this enough — ultimately investors need to trust founding teams to make these hard decisions because the team lives in the trenches day-in and day-out and investors can fool themselves into thinking they know the right answer through intuition or meeting 10 companies in a space. Nothing beats the team on the ground and if you don’t trust them to make the hard calls — then don’t back them. Our role is sparring partner. Our role is to make sure your team is asking itself the hardest questions. In the end, the vote is yours.

Today we’re formally announcing the product is available to the first companies and developers who order it (we have limited inventory) and it will become more generally available in Q1 of next year. It’s not a consumer product — it’s for people with technical capabilities.

We’ve had it in private beta for the past six months with companies like Uber, with major universities, with a major airline and many other companies.