AI In Agriculture: Sowing The Seeds Of Prediction-Fostered Planning

AI In Agriculture: Sowing The Seeds Of Prediction-Fostered Planning 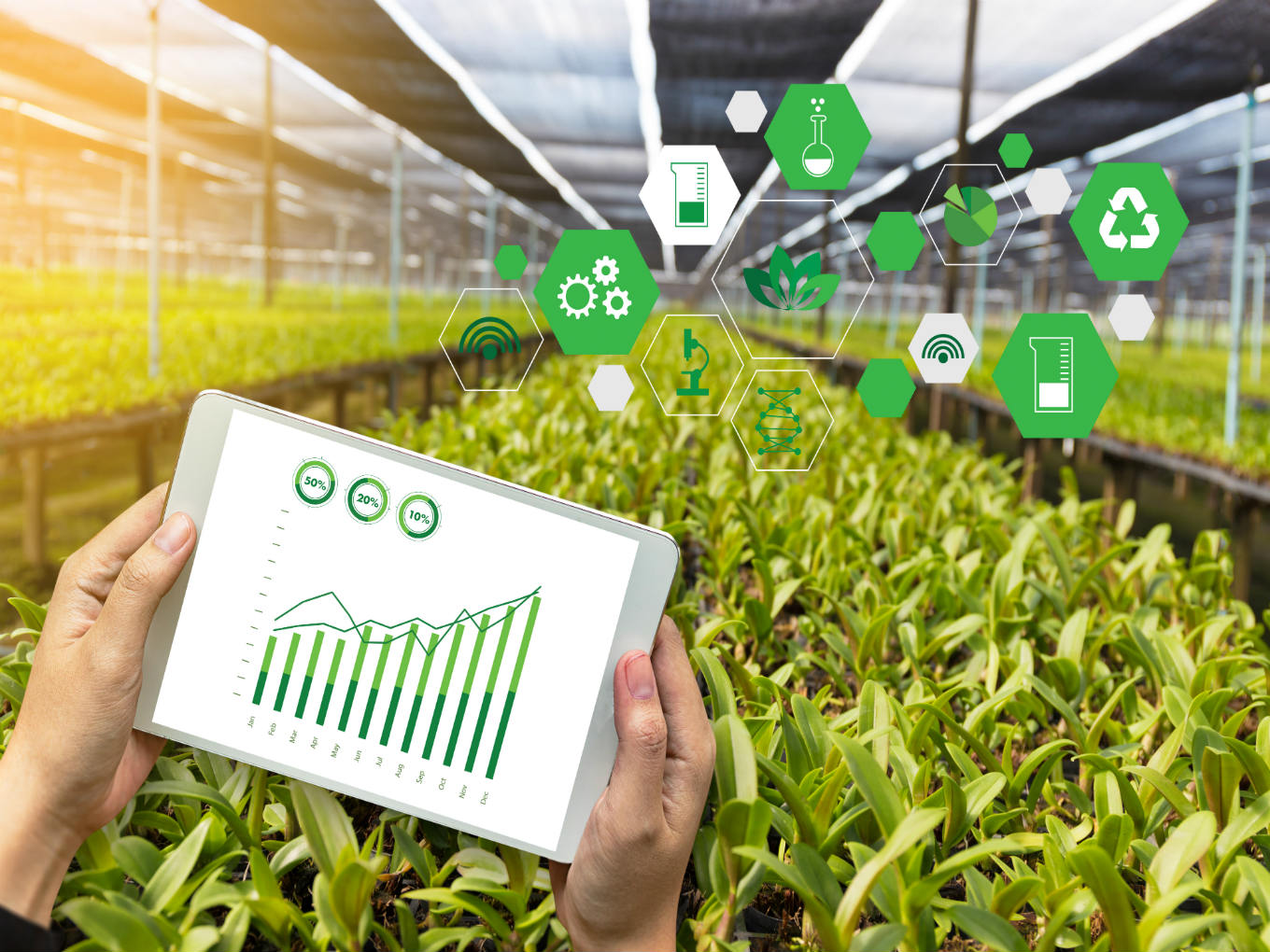 It is one of the marvels of human innovation but artificial intelligence (AI) offers tough competition to us. The days of speculating rain and sunshine may soon fade with artificial intelligence’s capability to predict right conditions with precision to an extent. It comprises one of the basic aspects of precision agriculture (PA) promoted even by the government to boost productivity and in turn, farmers’ income.

AI-based sowing advisories lead to 30% higher yields as Microsoft, in collaboration with ICRISAT, developed an AI Sowing App powered by Microsoft Cortana Intelligence Suite including Machine Learning and Power BI. The app sends sowing advisories to participating farmers on the optimal date to sow without them installing any sensors in their fields or any additional cost; all they need is a phone capable of receiving text messages.

The performance of AI on the fields has prompted NITI Aayog, to start a pilot project on precision agriculture using AI in 10 districts from seven states: Assam, Bihar, Jharkhand, Madhya Pradesh, Maharashtra, Rajasthan, and Uttar Pradesh.

The AI mechanism calculated the crop-sowing period by gathering and analysing the historic climate data spanning over 30 years, from 1986 to 2015 and decided a Moisture Adequacy Index (MAI) to determine the optimal sowing period. MAI is the standardised measure used for assessing the degree of adequacy of rainfall and soil moisture to meet the potential water requirement of crops.

The daily rainfall recorded and reported helped to calculate the real-time MAI while the future MAI is calculated from weather forecasting models which are downscaled to build predictability and guide farmers to pick the ideal sowing week.

This is a major shift from the traditional practices where for centuries; farmers had been using age-old methods to predict the right sowing date for crops like cotton. Mostly, they would choose to sow in early June to take advantage of the monsoon season, which typically lasts from June to August. However, the changing weather patterns in the past decade have led to unpredictable monsoons, causing poor crop yields and loss to the farmers.

Creating a pest attack prediction model again leverages AI and machine learning to indicate in advance the risk of pest attack. Common pest attacks, such as Jassids, Thrips, Whitefly, and Aphids can pose serious damage to crops and impact crop yield. To enable farmers to take preventive action, guidance on the probability of pest attacks would be helpful.

Farmers will get predictive insights on the possibility of pest infestation which will help them to plan, adopt pre-emptive measures and reduce crop loss due to pests. All this will certainly contribute to double the farm income. The measure to indicate the risk of pest attacks based on weather conditions and crop stage in addition to the sowing advisories is a help long overdue.

Shifting weather patterns including an increase in temperature, rapid changes in rain patterns and levels, and groundwater density can affect farmers; especially those who cultivate unirrigated lands and depend a lot on rains for their crops. Leveraging the cloud technology and AI to issue advisories for sowing as well as predict pest control and commodity pricing is a major move towards creating increased income for the farming community.