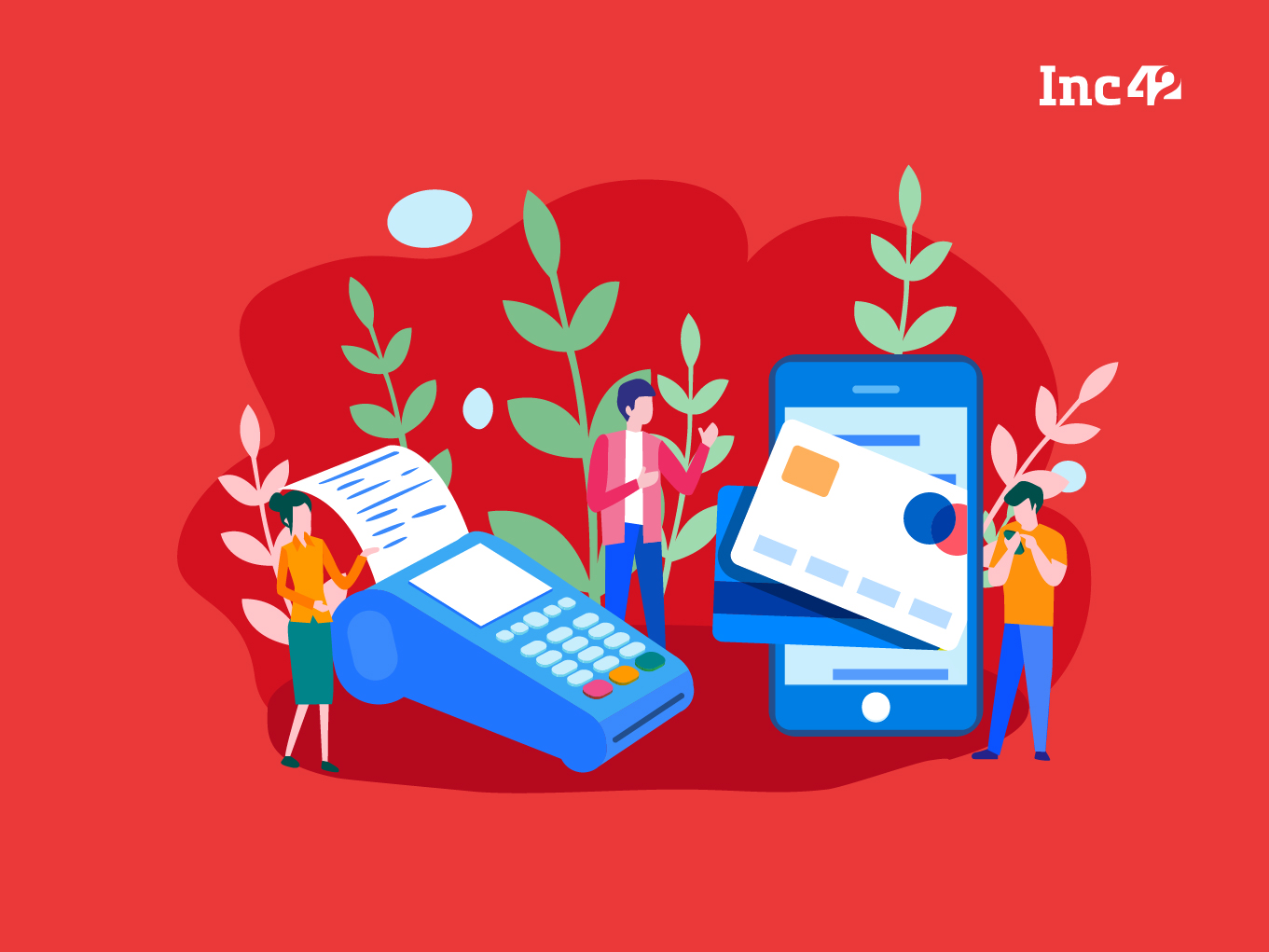 The FM did not address industry demands on MDR

During the Union Budget 2021 speech, the Finance Minister proposed an INR 1,500 Cr  scheme to promote digital transactions in the country. The move is aimed to boost digital modes of payment.

Finance minister Nirmala Sitharaman said that there has been a manifold increase in digital payments in the recent past. “To give a further boost to digital transactions, I earmark INR 1,500 Cr for a proposed scheme that will provide financial incentive to promote digital modes of payment,” said Sitharaman.

However, the FM did not elaborate on how this allocation will be rolled out or used. The government also released the Budget Outcome which lists the key outcome that are meant to be achieved by this allocation. The first output is increasing payment acceptance infrastructure to 1.3 Cr merchants. Next output is increasing digital payments penetration to 6000 Cr transactions. The 2020-21 target outcome for digital payments is to grow digital transactions by 20%.

Within the fintech space, payments remains the largest sub-sector in terms of the total number of startups.

UPI payments lead the digital payments segment, with its value expected to grow over three-folds to INR 7,092 Tn by 2025 from around INR 2,162 Tn in 2019-20, according to Bengaluru-based consultancy firm RedSeer.

The RBI data also reveals that between 2015-16 and 2019-20, digital payments (volume) have grown at a compounded annual growth rate (CAGR) of 55.1% from 593.61 Cr in FY16  to 3,434.56 Cr In FY20. The past year, since the pandemic has only increased this adoption level. In January 2021, RBI launched a digital payments index (DPI) to capture the extent of digitisation of payments across the country. The RBI-DPI comprises 5 broad parameters that enable measurement of deepening and penetration of digital payments in the country over different time periods and is expected to help guide this budgetary allocation.

Vinay Bagri, CEO and cofounder of a Neobanking startup, Niyo said that recently RBI operationalised the Payments Infrastructure Development Fund with a corpus of INR 345 Cr to  create new digital payment touchpoints in Tier 3-6 markets. “This allocation may help to further boost payments infrastructure and the acceptance of digital payments through the length and breadth of the country. The industry will wait to hear more details on the incentive to see if it’s also deployed to absorb MDR costs.”

However, there are a number of issues that the Indian payments industry was hoping to be addressed in the budget. Primary among these was a solution to the zero MDR issue. The MDR (merchant discount rate) is the transaction cost paid by merchants to issuers, acquirers and merchant aggregators. In December 2019, the Indian government had introduced zero MDR for UPI and RuPay which stated that business establishments with an annual turnover of more than INR 50 Cr shall have to compulsorily offer low-cost digital modes of payment to their customers and that zero MDR shall be imposed.

Since 2017, the MDR charges were nearly zero for below INR 2,000 UPI transactions. But in December 2019, the government introduced zero MDR on UPI and RuPay transactions for businesses above INR 50 Cr of annual turnover. A blanket removal of MDR charges has made UPI transactions a loss-making proposition for the industry. Despite repeated demands to compensate for the loss of MDR, the FM did not include this in the budget.

We asked experts what they think about the scheme as well as how the allocation can be utilised. While the initiative is appreciated, the industry is still awaiting details on how it will be executed.

“In my view, some portion of the funds will be used towards developing alternatives to Zero MDR policy. However, the quantum earmarked may not be sufficient to solve the current deficit of implementing Zero MDR policy,” said Srinivas Chunduru, founder, Vans Group and former Ola Advisor.

He added that the incentive announced for digital payments, will open a gateway for fintech startups and increase their reach through more adoption in larger cities and increased  penetration in lower tier towns. However, these measures would have limited success unless there is an increased awareness among small merchants and MSMEs. This can be done through a digital literacy program via National Skill Development Corporation (NSDC) or Public-Private partnerships or in such other structured manner through multi- language programs across the country would be a key step in that direction.

The massive growth for UPI is best indicated by the fact that barring a minor blip in April 2020, the monthly transaction tally was comfortably over the 1 Bn mark last year. In May 2020, the platform saw 1.23 Bn transactions and the December tally was nearly double of that figure at 2.23 Bn transactions, pointing to the growing significance of UPI in the financial services ecosystem. Such is the growth of this ecosystem that RBI has been strictly scrutinising banks which have had trouble processing the massive load of transactions due to the critical nature of digital payments.

An Inc42 analysis from July had pointed out that the revenue model of purely UPI-based payments apps is not sustainable in the long run, because of the zero merchant discount rate (MDR) regime. Further, NPCI’s 30% cap on the total volume of transactions is expected to aggravate these concerns.

Murali Nair, President- Banking at Zeta, a banking tech company said that income tax incentives to consumers on digital transactions can be one of the areas where the allocation can be used. “GST credits for merchants based on the volume of digital payments they accept, MDR subsidies on government payments made digitally like taxes, toll and government services and tax incentives for banks and FIs to offset expenses when they invest in digital payments infrastructure are some examples of what the incentive can fund,” said Nair.

Fali Hodiwalla, partner, consulting (financial services), EY said,” Today, even with millions of Jan Dhan cards issued on ground, the ability for merchants to accept these cards is limited. A key area where the allocation can be used is to enhance the volume and value of digital payments across the country. This could be achieved by helping merchants acquire POS machines and other payment acceptance devices/ solutions.”

Dilip Modi, Founder, Spice Money, a banking and digital service provider added that part of the fund should go towards fostering the banking correspondents (BC) network by introducing reimbursement schemes. The industry has been calling for waivers on MDR and POS in order to encourage the expansion of these services for some time. Accessibility of financial services is a major gap in financial inclusion, which can be addressed via a vast network of banking correspondents. POS terminals are essential infrastructure in semi-urban and rural areas for digital transactions which do not have access to ATM networks.