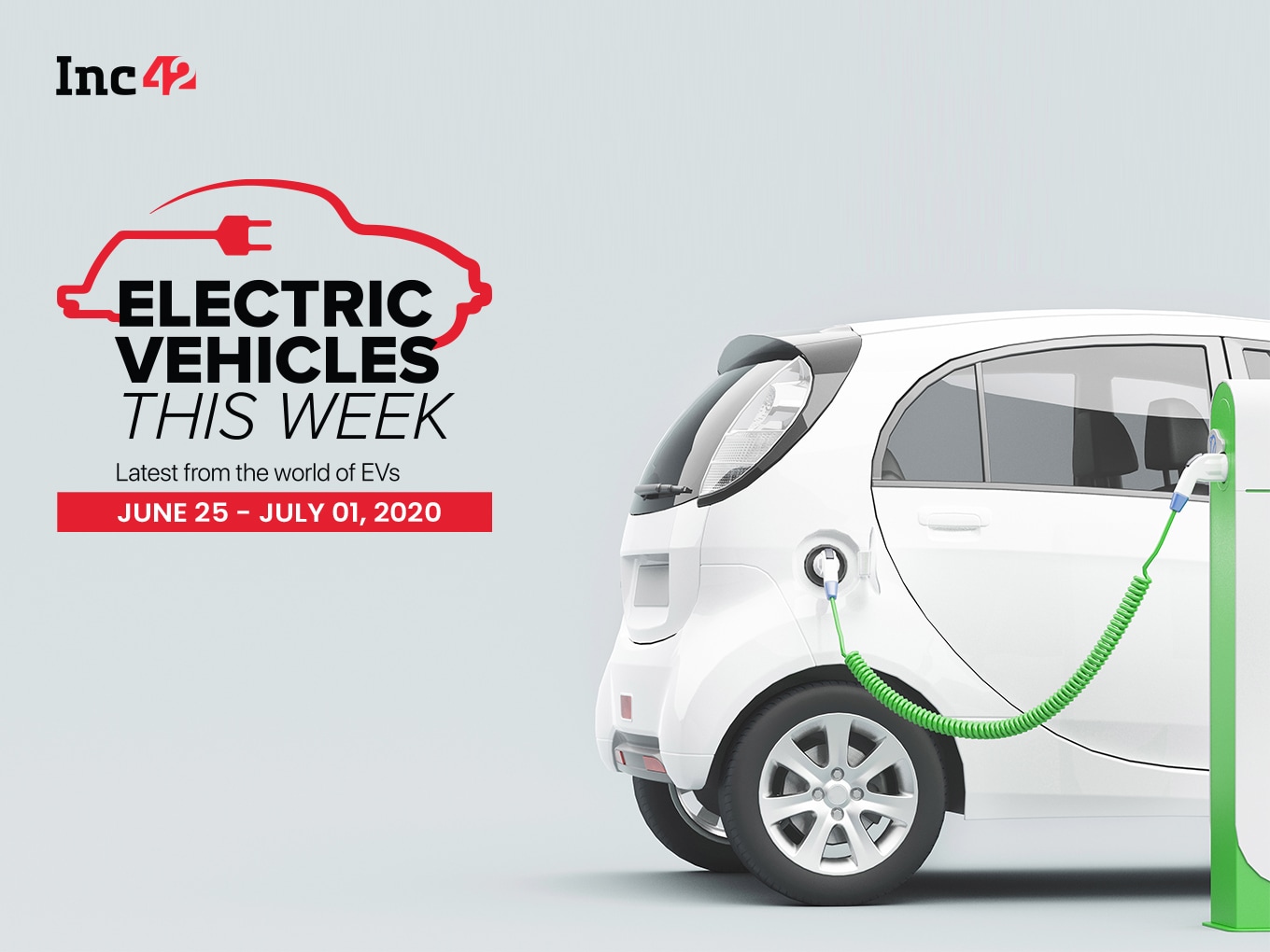 As the Indo-China border tension continues to cripple imports, coupled with Covid-19 crisis, the Indian electric vehicle sector is in a bind. Amid these harsh realities, Mahindra Electric recently announced that it will be launching three new products this fiscal. The three new vehicles include eKUV100, Treo Zor and Atom.

Spurred by the demand for electric rickshaws like Treo eAuto and Treo Yarri eRickshaw, the company is geared to launch an electric cargo vehicle, Treo Zor, by 2020-end. This was revealed by Mahesh Babu, MD & CEO, Mahindra Electric to CNBC-TV18.

Babu said that the demand for electric rickshaws is picking up and has almost recovered up to 40-50% of pre-Covid times. In the coming days, the company will continue to focus on electric three-wheelers as it makes economic sense for consumers, Babu added.

However, it’s most anticipated electric SUV eKUV100, priced at INR 8.25 Lakh, which was expected to be launched this year, may face some hurdles. Babu said that their plan to launch the vehicle in Q1 has been postponed because of Covid-19 lockdown. He said cities like Mumbai, Chennai and Delhi are still under restrictions, the company plans to launch the vehicle when customers can freely use the vehicle.

Electric vehicles in the fleet segment have already been gaining traction in the market for quite some time now, where players like Lithium Urban Technologies, Ola Electric, Deepika Padukone-backed Blue Smart and Prakriti E-Mobility among others have already been providing electric mobility solutions to customers across India. After a month of speculation, Ather Energy in collaboration with Mumbai-based used two-wheeler marketplace CredR has finally launched a two-wheeler exchange programme. With this partnership, Ather Energy will leverage CredR platform to offer instant price quotes and verification of used petrol two-wheelers. The price quote will then be used to cut down the upfront cost of buying an Ather’s electric scooters.

Ather’s CBO Ravneet Singh Phokela said that the exchange programme simplifies the entire process for owners and reduces the burden of personally trying to sell their vehicles, thereby making the whole purchase experience transparent and easy, while reducing the total cost of ownership. Ather claimed to offer a new electric vehicle within days through this exchange programme.

Currently, the exchange programme is available in Bengaluru and Chennai. In the coming days, the company plans to extend this programme to other cities as it plans to expand its footprints to eight new cities, including Mumbai, Delhi, Pune, Hyderabad, Coimbatore, Kochi, Ahmedabad and Kolkata.

Nissan To Launch Hybrid And Electric Vehicles In India By 2023

Japanse auto giant Nissan recently announced that it will be deploying advanced hybrid (e-Power), electric vehicle and connected car technology in India, Africa and Middle East regions. The company said that it is going to launch the vehicles in a phased manner by 2023. Several media reports also suggested that the company might start off with e-Power tech or hybrid vehicles given the scarcity of electric vehicle infrastructure in the country. Previously, Nissan had planned to launch the Leaf EV, but it never got materialised.

In a bid to lower carbon emissions, Indian Oil has in partnership with Sun Mobility announced that it will be setting up battery-swapping stations or Quick Interchange Station (QIS) at their petrol pumps, where it will be providing instant recharge for electric vehicles. Indian Oil’s chairman Sanjiv Singh said that it will begin with a pilot of battery swapping stations at one of its outlets in Chandigarh, Amritsar and Bengaluru and gradually scale it up to 20 stations, including New Delhi, Gurugram and others.

Telsa Overtakes Toyota As the World’s Most Valuable Car Company

Elon Musk’s Tesla has surpassed Toyota Motors, an 82-year old auto giant, to become the highest-valued automaker in the world. On Tuesday (July 1) Tesla’s shares closed at $1,119.63, a rise of 3.69%, giving the company a market cap of $207.6 Bn. The rise of Tesla, calls for tech innovations towards electrifying mobility and clean solutions. At the same time, this gives a massive boost to electric vehicle manufacturers across the world to continue innovating, thereby making electric vehicles affordable and accessible for all.

The German government recently announced that it will be investing more than €1.5 Bn ($2.4 Bn) in battery cell research and production. Initially, it is said to invest €300 Mn ($488 Mn) in VARTA AG, a micro-batteries, power and energy company. Besides VARTA AG, Germany’s Ministry of Economic Affairs and Energy will be offering grants to other battery manufacturing companies, including BASF, BMW Group, Opel and Umicore. With this, the German government aims at yielding significant gains in the coming years.

The Chinese electric car manufacturer BYD announced that it will be launching its state-of-the-art electric SUV, Tang in Norway, followed by an expansion plan across Europe. The company which is known for selling its electric business and trucks around the world, is now planning to export its passenger vehicles for the very first time outside of China. The company is expected to start the production in November 2020 and customer deliveries in Norway will begin early next year.