The company will be launching new products in 2020

In September, Ather Energy discontinued one of its flagship scooters 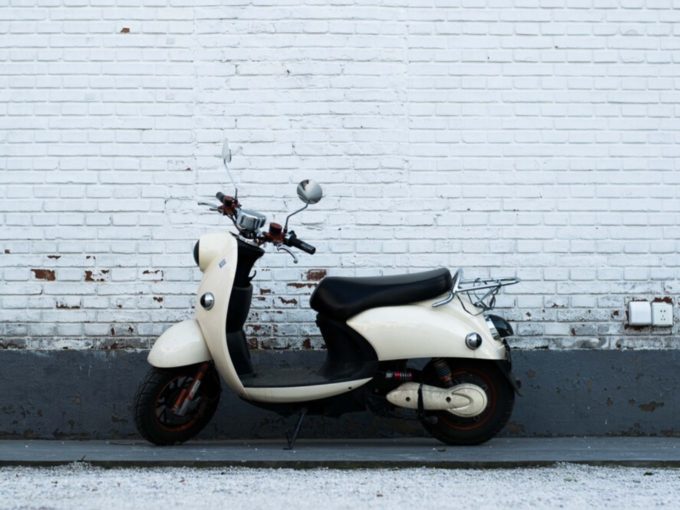 After discontinuing one of its entry-level electric two-wheelers Ather 340 due to low demand, electric scooter manufacturer Ather Energy says it plans to expand its product line and presence In the Indian market.

Ather Energy has decided to step out of Bengaluru and start its operations in over 30-35 cities by 2022. Out of these, operations in cities such as Mumbai, Delhi, Pune, Ahmedabad and Kolkata will begin in 2020.

In addition to this, Ather Energy has decided to increase its production capacity to 5 Lakh units a year, from the current 35K-40K units. Moreover, the company is also planning to introduce a new range of products including an affordable scooter and an electric motorcycle.

Ravneet Phokela, chief business officer of Ather Energy, told MoneyControl that the company will start off with another line of electric scooters and then move on to electric motorcycles in a span of three to four years. However, the customers can expect a new scooter within 12-18 months, he added.

The new electric scooter will be slightly cheaper than its flagship product Ather 450 and will go up to 75 Km on a single charge. Moreover, the scooter will have internet of things (IoT) sensors and devices on board for a connected riding experience.

Besides this, Ather Energy said it would be installing charging stations and infrastructure across cities for its scooters. Till now, it has installed over 35 chargers at 29 locations in Bengaluru and at 11 locations in Chennai.

Founded in 2013 by Swapnil Jain and Tarun Mehta, Tata Motors and Sachin Bansal-backed Ather energy designs and sells electric scooters for the Indian Market. The company launched two electric scooters Ather 450 and Ather 340 in Bengaluru in June last year. However, the company decided to delist the 340 electric scooter in September this year due to low demand.

While justifying the discontinuation, Ather Energy said that 99% of its users preferred the advanced version 450 over the 340 e-scooters. The company had also assured that it will focus on the production and scaling up of Ather 450.

When it comes to electric mobility, two wheelers are seeing faster adoption in India.

According to a World Economic Forum report, India is poised to become the largest electric vehicles (EV) market in the world due to the policies and initiatives of the state and central government. Another report by US-based Rocky Mountain Institute (RMI) states that electric two wheelers and three-wheelers will account for over 80% of the total passenger vehicles sold by 2030.

Some of the players in the Indian electric two wheeler market are Ratan Tata-backed Tork Motors, Bajaj Auto-backed Yulu and Greaves Cotton-backed Ampere, among. Big players such as Hero Electric and Bajaj Auto have also decided to enter the market with the launch of their electric scooters.