Located in Krishnagiri district in Tamil Nadu, Ola’s FutureFactory is expected to be fully operational by 2022

According to Ola cofounder Bhavish Aggarwal, the factory will generate employment for 10,000 individuals directly 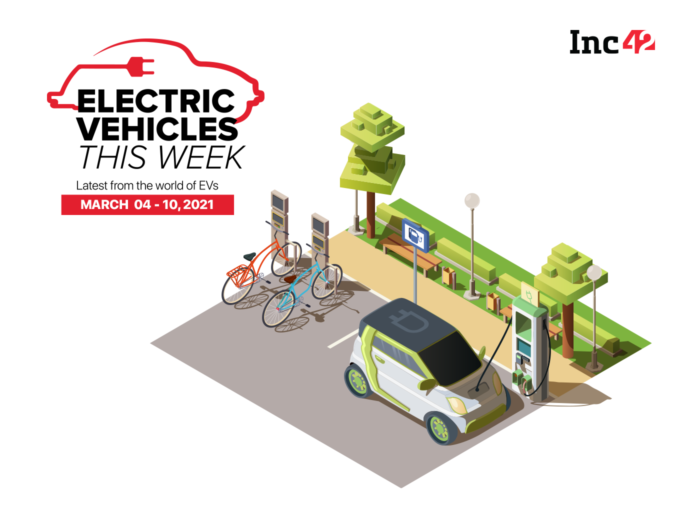 Ride-hailing platform Ola has made a big shift towards becoming an two-wheeler original equipment manufacturer (OEM) and this week, the company unveiled the plans for Ola FutureFactory, touted to be the world’s largest two-wheeler manufacturing facility.

Located in Krishnagiri district in Tamil Nadu, the facility, which can produce 1 Cr two-wheelers in a year, is expected to be operational by 2022. The FutureFactory has been set up over a total area of 500 acres, and its megablock (main production facility) will be a 43-acre facility.

According to Ola cofounder Bhavish Aggarwal, the factory will generate employment for 10,000 individuals directly, with additional jobs for vendors and suppliers. In Phase 1, the FutureFactory would produce 20 Lakh vehicles and be ready to roll out one scooter every two seconds at full capacity by 2022. “It will have 10 production lines running at full capacity. It will be the most advanced two-wheeler factory with 3,000 AI-powered robots built on Industry 4.0 principles,” Aggarwal added.

As the company shifts its focus from ancillary businesses such as Ola Foods and looks to diversify from ride-hailing, the EV production will be a key cornerstone of the future of Ola.The company witnessed another high-profile exit this week amid the new EV focus, with cofounder Pranay Jivrajka, who has been with the company for over 10 years, quitting.

Jivrajka is one of the founding members of Ola and was CEO of its food business, but Ola confirmed the development, saying that the move was a natural progression. “We thank Pranay [Jivrajka] for his many contributions through the years and wish him the very best for his future endeavours,” the company’s spokesperson said.

Delhi Govt Looks To Boost EVs In Official Use

The Aam Aadmi Party-led Delhi government is looking to fully transition to electric vehicles for government use within the next 25 years, deputy CM Manish Sisodia said this week. “We sincerely hope that when the country is celebrating its 100th Independence Day, our Delhi will be 100 percent free from vehicular pollution,” he said, while presenting the state’s budget for 2021-22.

He called Delhi already has “possibly the world’s most progressive” electric vehicle policy and expected Delhi to drive the EV revolution in India.  “Due to this (policy), Delhi has also become an ‘electric vehicle capital’… The share of electric vehicles has increased from 0.2 per cent to 2.21 per cent. This is a major indication of the success of the e-vehicle policy,” he said.

“The government is soon going to increase the number of charging stations for electric vehicles from 72 to 500. Rapid charging points are also being built along the lines of the city of London. We aim to have at least one e-charging station every three kilometres in Delhi,” he added

Volvo Looks For EV Penetration In India After Debuting XC40

Swedish auto giant Volvo unveiled the XC40, its first fully-electric car for the Indian market, this week and announced its plans to generate 80% of total sales from battery-operated electric vehicles over the next four years. .

It said it is exploring opportunities to manufacture in India and sell a million EVs or hybrids by 2025, with India playing a major role. The company will begin deliveries of the XC40 from October 2021. “Volvo globally has plans to go full electric by 2030. We can do it much faster in India. We will bring one electric vehicle to the country every year. By 2025, the aim is that 80% of our sales should come from full electric vehicles,” Volvo Cars India MD Jyoti Malhotra was quoted as saying.

MG Motor is looking to target the sub INR 20 Lakh price segment with its next EV launches in India, COO Gaurav Gupta has said. The company launched the 2021 ZS EV model at a price range of INR 21 Lakh to INR 24 Lakh this week. Gupta added that MG Motor is also working on an electric vehicle with an expected travel range of 500 Km. Current models from the company touch the 400 Km mark on a single charge.

Kolkata was ranked third among six megacities and positioned ahead of London in terms of electric bus penetration, according to a study by EV City Casebook 2021. Kolkata is said to have the largest fleet of electric buses in India. Shenzhen dominated the standings thanks to 99% of the world’s electric buses running in China.