Love In The Times Of Covid-19: How Dating Apps Cope With Social Distancing

Love In The Times Of Covid-19: How Dating Apps Cope With Social Distancing 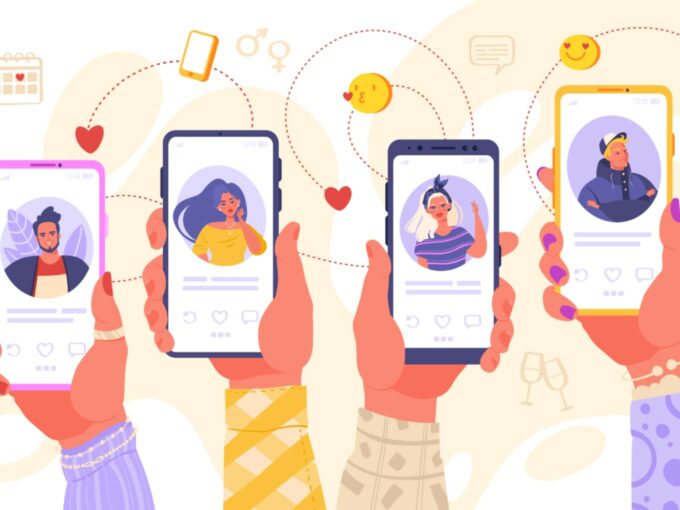 Social media is full of home chefs, artists, designers, Dalgona coffee-makers and bakers. And while usually the single among us would show off these new skills to win hearts and dates, that’s pretty much out of the question these days. So how has the dating set coped with the lockdown and quarantine?

From those used to swipe through dating apps on a Friday evening or just when they are bored, dating platforms now have new features and options to keep engagement high, enable virtual dates and match with people around the globe under lockdown.

He further noted that the number of profiles browsed/viewed have gone up by 25% since March 24, 2020 and has seen a 30% increase in daily active user compared to pre-lockdown period.

Further, Crush Dating said that the company has seen a 21.68% increase in new users in March as compared to February. At the same time, the messages sent in March grew 175.45% against February.

Hinge said that it has seen a 30% increase in messages among users this past March (compared to January and February) with 70% of Hinge users expressing interest in going on digital dates.

Zhibai Han, vice president, Revenue and International, Tantan told us that amid lockdown in India, the average time spent on the app has increased by 17%.  “We also saw an increase in swipes by 20% and increase in right swipes by 20.2%,” Han said.

Solene Paillet, Marketing Director of Gleeden said that the company saw 70% more subscriptions in two weeks of March. The company has also seen 30% of disabled profiles getting reactivated since the lockdown and has seen an increase in time spent on the platform to 3.5 hours.

Tinder didn’t share any details about its India performance numbers amid lockdown, it continues to be one of the top-grossing apps on the Google Play Store which indicates high engagement.

Staying home and not stepping out is not exactly in line with dating culture for the Gen-Z and millennials who have been flocking to cafes or clubs to meet their match in real life. But to support the WHO guidelines for social distancing, the trend of virtual dating has picked up pace.

Bumble said that it is encouraging users to make their dates digital and has added voice call and video chat features within Bumble “We saw a 17% increase in video calls in India during the week ending March 27 (vs the week ending March 13), which validates that when a physical connection is limited humans will seek out other means to interact and engage, and video calling is meeting that demand,” the spokesperson added.

The company said it has also introduced Virtual Dating profile badges which will appear on profiles that are open to date via video chat. The company has also expanded its distance filter to allow users to connect with others anywhere in the country.

QuackQuack’s Mittal also said that the company is launching a ‘free random chat’ feature, where users can engage with others randomly on chat to break their boredom. He added that QuackQuack already enables users to search matches from multiple cities.

Hinge also said that it has launched the ‘Date from Home’ feature, which easily lets users’ matches know that they’re ready for a digital date. Gleeden’s Solene Paillet said that meeting like-minded people and getting to know them virtually is how online dating took shape in the first place. “An in-real-life encounter is left to the decision of a single individual. This doesn’t change during the epidemic,” Paillet added.