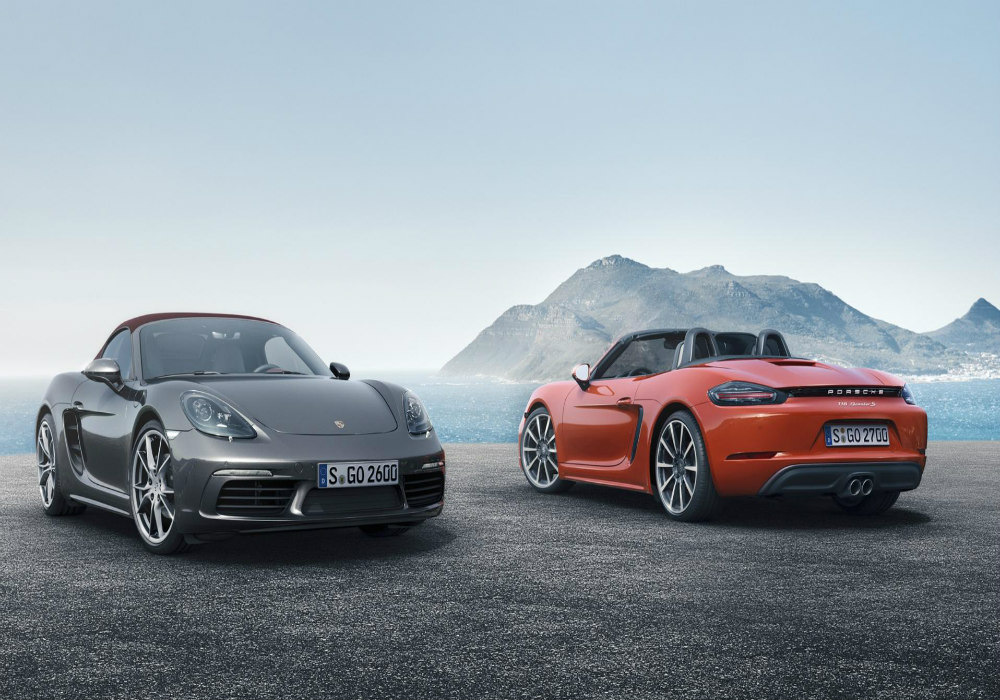 Online cab hailing platform Uber is all set to make Mumbaikars travel in style. It has partnered with Porsche to offer its #SuperCars to Mumbai’s car fanatics.

The biggest attraction of the offer is that users don’t have to pay for their ride in style.

To avail the offer, app users can book a ride between 2 pm – 4 pm on October 16, 2016 and request for a ‘Supercar’ from the slider. Once a user successfully books a ride, a Porsche will come and take them to the Porsche Centre Mumbai. Since its only available for a short time, the supply of cars will be limited.

This isn’t the first time that Uber has gone all out to impress its customers. In May 2016, it partnered with Bengaluru-based premium bike rental Wicked Ride, to offer test-rides of premium bikes in Bengaluru.

Uber has been offering a slew of services in order to beat competition from India’s homegrown counterpart Ola. It recently launched the feature to book a cab on Uber without the app too. In September 2016, Uber launched a trip scheduling service, to book a cab in advance.

It is also planning to launch a new service named Uber Everything. This will be a ride-hailing service for buses and mini-vans. Earlier this month, Uber reportedly claimed that India is number two (after the US) in the number of rides taken.