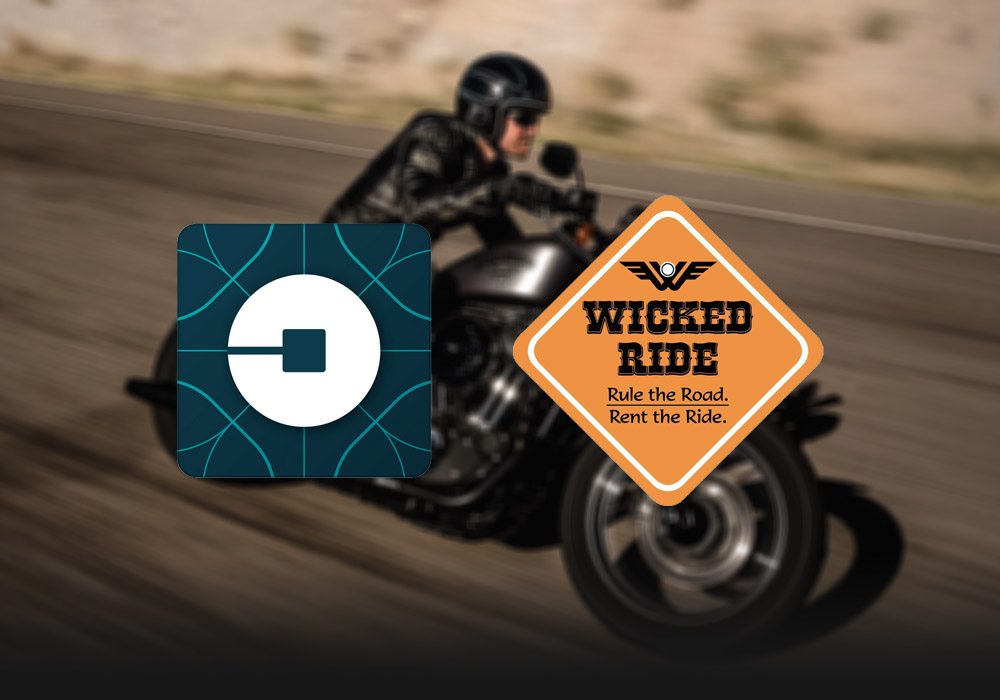 To avail the free ride users can request a ride for a premium bike like Harley Davidson, Ducati etc.  A Wicked Ride representative will show up with the ride at the users’ doorstep for offering the free test-ride.

The test-rides will be not more than 15 minutes. The users must be 21 years of age with a valid license for Motorcycle with gear, and must possess a Pan Card.

The statement issued by Uber states that the vehicle shall be used fully complying with the motor vehicle laws, rules notifications, and other general laws.

The rider shall follow speed limitation, traffic rules or directions of the police or other enforcement agencies. This includes following all safety precautions like wearing of helmet that is mandated under the Motor Vehicle Act.

UberMOTO was launched in Bangalore on March 4, 2016 as a pilot service. Interestingly, at the same time, Ola also introduced Ola Bike in a bid to compete for a bigger stake against its rival Uber. However, the Karnataka State Transport Department deemed the services ‘illegal’, within a week, stating that both companies had not obtained permit or license to offer the service in the state. Hence, a legal action will be taken against the two.

Post the government’s order, Uber Moto was relaunched with a zero commission model on 18th March and has been running as a pilot since the relaunch. Currently, Uber’s bike-taxi facility uberMOTO is available in Bangalore from 7 am to 10 pm for INR 3/km.